The first 'Toy Story' movie came out 25 years ago today

'Toy Story' was groundbreaking when it was released in 1995 as the first feature-length computer-animated movie. 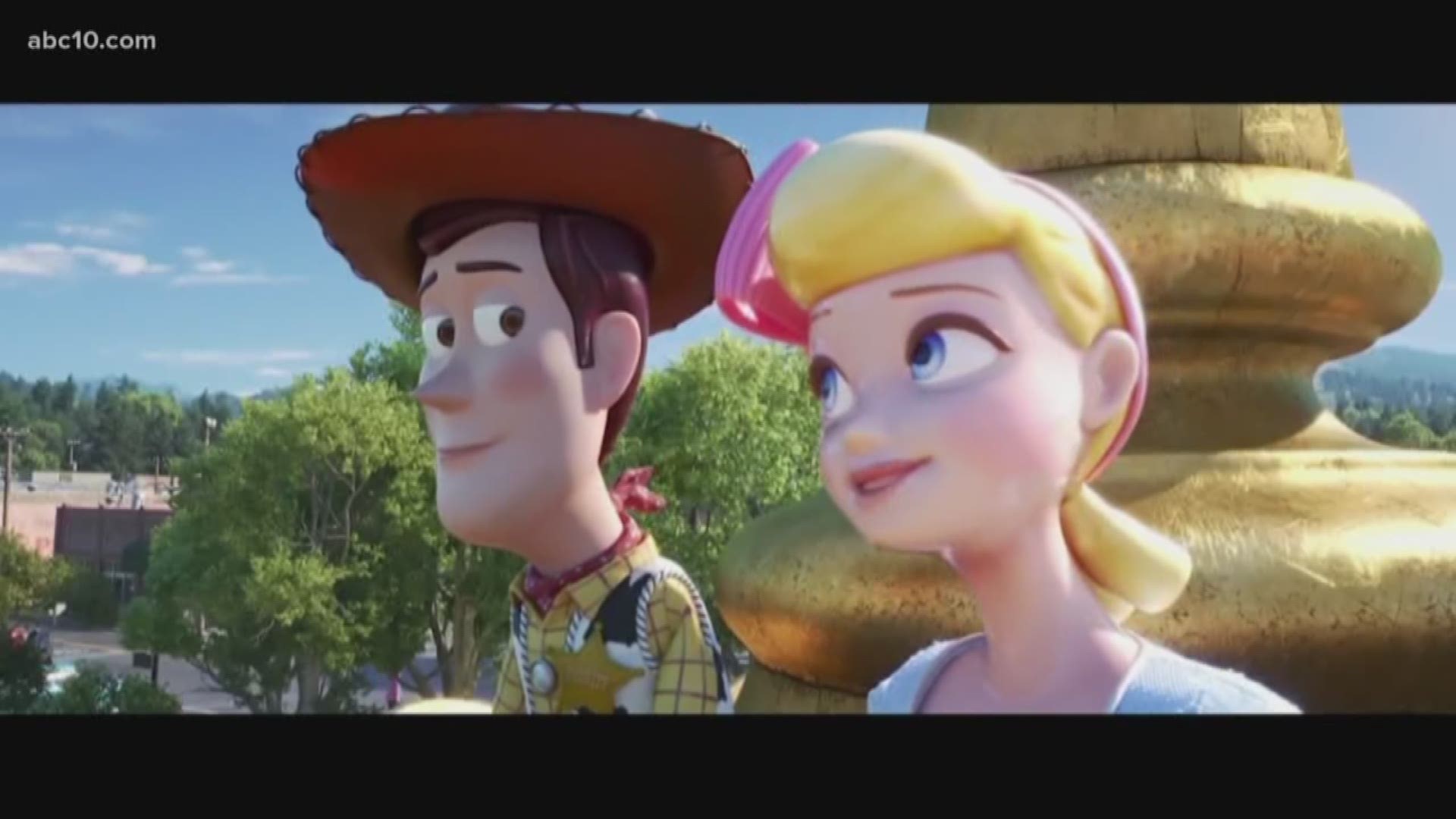 Editor's note: The related video above was published in October 2019.

Believe it or not, it's been a whopping 25 years since the release of the first "Toy Story" movie, a franchise beloved by viewers across generations for years.

But the original movie was more than just a fan-favorite when it was released in the U.S. on November 22, 1995. It was also record-breaking.

"Toy Story" was the first feature-length movie to be completely animated by a computer. And it's even got the Guinness World Record to prove it.

Previously, animators would use a time-consuming process called cel animation to bring their cartoons and films to life. That "flip-book" style process involved meticulously drawing frames by hand.

But "Toy Story" was a big break for Pixar and its new style of computer-generated animation championed by Steve Jobs and former Disney executive John Lasseter.

Here’s to 25 years of friendship for our pals Woody and Buzz! #ToyStory pic.twitter.com/orSL6A3YiM

RELATED: 'Cake Boss' star says 'only time will tell' if he can bake again after injury

"At that point, none of us knew what we were doing. We didn’t have any production expertise except for short films and commercials. So we were all complete novices," Ed Catmull, Pixar and Disney Animation's President who was a software engineer at the time, said in an interview with TIME.

The new process proved to be a visual and commercial success. Since its release in 1995, "Toy Story" has grossed almost $405 million total, spun off three more successful movies, and made its way into the hearts of millions of fans worldwide.

"Toy Story 3" was a surprise in the best way possible. (Photo: DISNEY/PIXAR)