Some of Trump's comments from his press conference with Vladimir Putin didn't sit well with lawmakers back in the U.S. 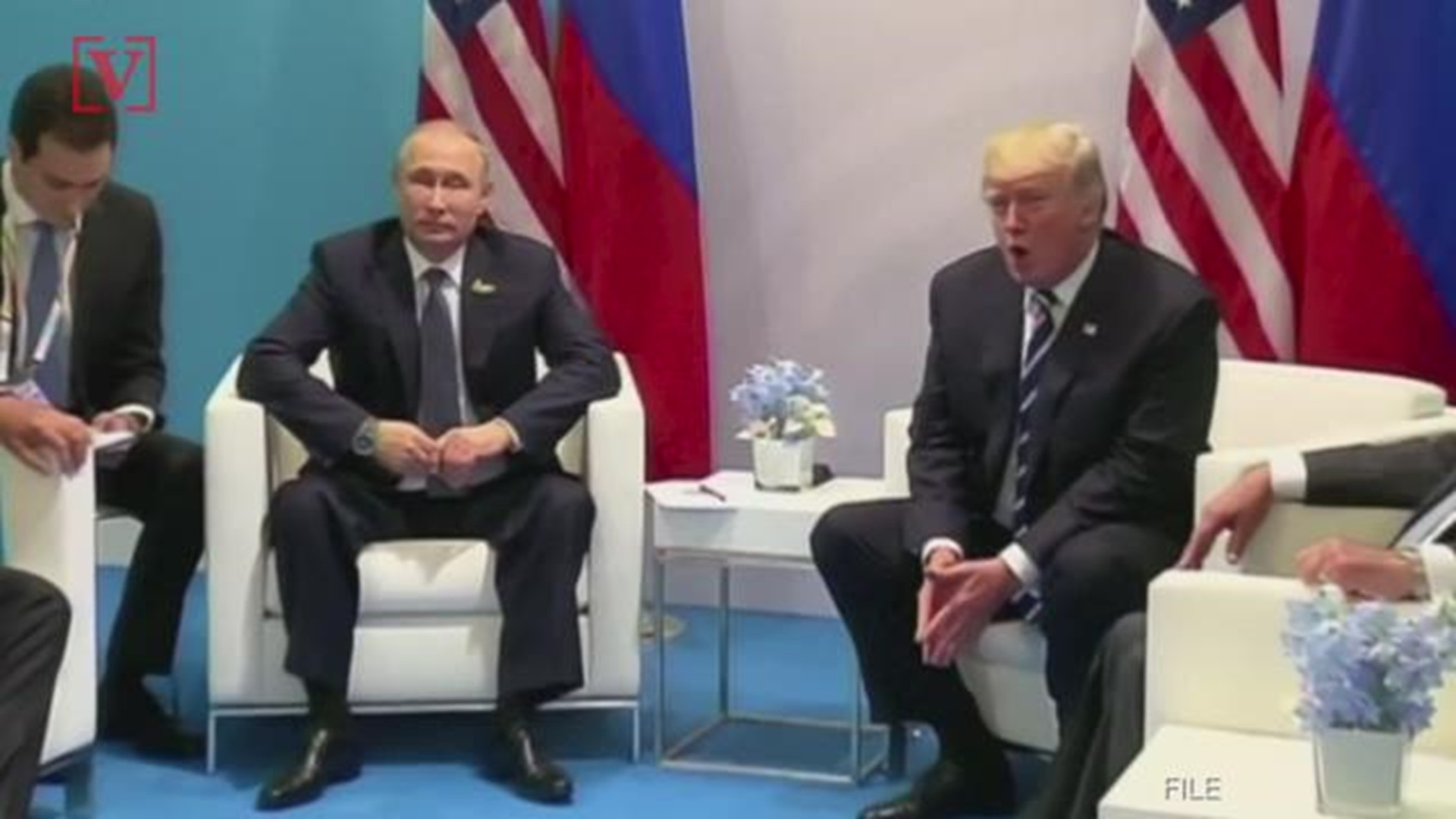 “President Putin was extremely strong and powerful in his denial today,” Trump said as he stood next to Putin at a joint news conference between the two leaders following their talks in Helsinki.

“He just said it’s not Russia,” Trump said during a news conference following talks between the two leaders. “Let me say this, I don’t see any reason why it would be."

In further comments that angered some U.S. lawmakers, Trump suggested the United States and Russia were to blame for troubled relations between the two countries.

"I never thought I would see the day when our American president would stand on the stage with the Russian president and place blame on the United States for Russian aggression,” Sen. Jeff Flake, R-Ariz., posted on Twitter.

“This is shameful,” he added.

Sen. Lindsey Graham, R-S.C., said Trump had missed an opportunity to firmly hold Russia accountable for 2016 meddling and deliver a warning about any efforts to interfere in future U.S. elections.

“This answer by President Trump will be seen by Russia as a sign of weakness and create far more problems than it solves,” Graham wrote on Twitter.

Republican Sen. Lindsey Graham, R-S.C., said, "this answer by President Trump will be seen by Russia as a sign of weakness and create far more problems than it solves."

On Friday, the Justice Department laid out details of what it said was a far-reaching hacking scheme in an indictment of 12 Russian agents whom it accused of trying to disrupt the U.S. election.

Trump's willingness to accept Putin's denials puts him at odds, not only with his U.S. intelligence agencies and lawmakers from both parties, but also his own national security adviser, John Bolton, who said Sunday that after seeing the indictments, he found it "hard to believe" that Putin was unaware of election interference.

Putin told reporters that Moscow "will never interfere in internal American affairs." He did not commit to allowing the extradition of the Russian agents. Putin also suggested that the two countries form a joint working group on cybersecurity that would look into the election issue, prompting Trump to say it was an "interesting idea."

Ahead of Trump's meeting with Putin, both Republican and Democratic lawmakers had urged the U.S. president to press for the extradition to the United States of the Russian agents.

As he has done before, Trump attacked the investigation led by special counsel Robert Mueller into Russian election interference.

Trump said he ran a clean campaign and beat Hillary Clinton soundly in 2016.

“The main thing is zero collusion, and it has had an impact on the two largest nuclear powers in the world,” he said. “It’s ridiculous what’s going on with the probe.”