Trump financial report could show if presidency hurts his businesses

Experts say Trump's businesses have taken a hit, something that could be confirmed Thursday when his financial disclosure report is released. 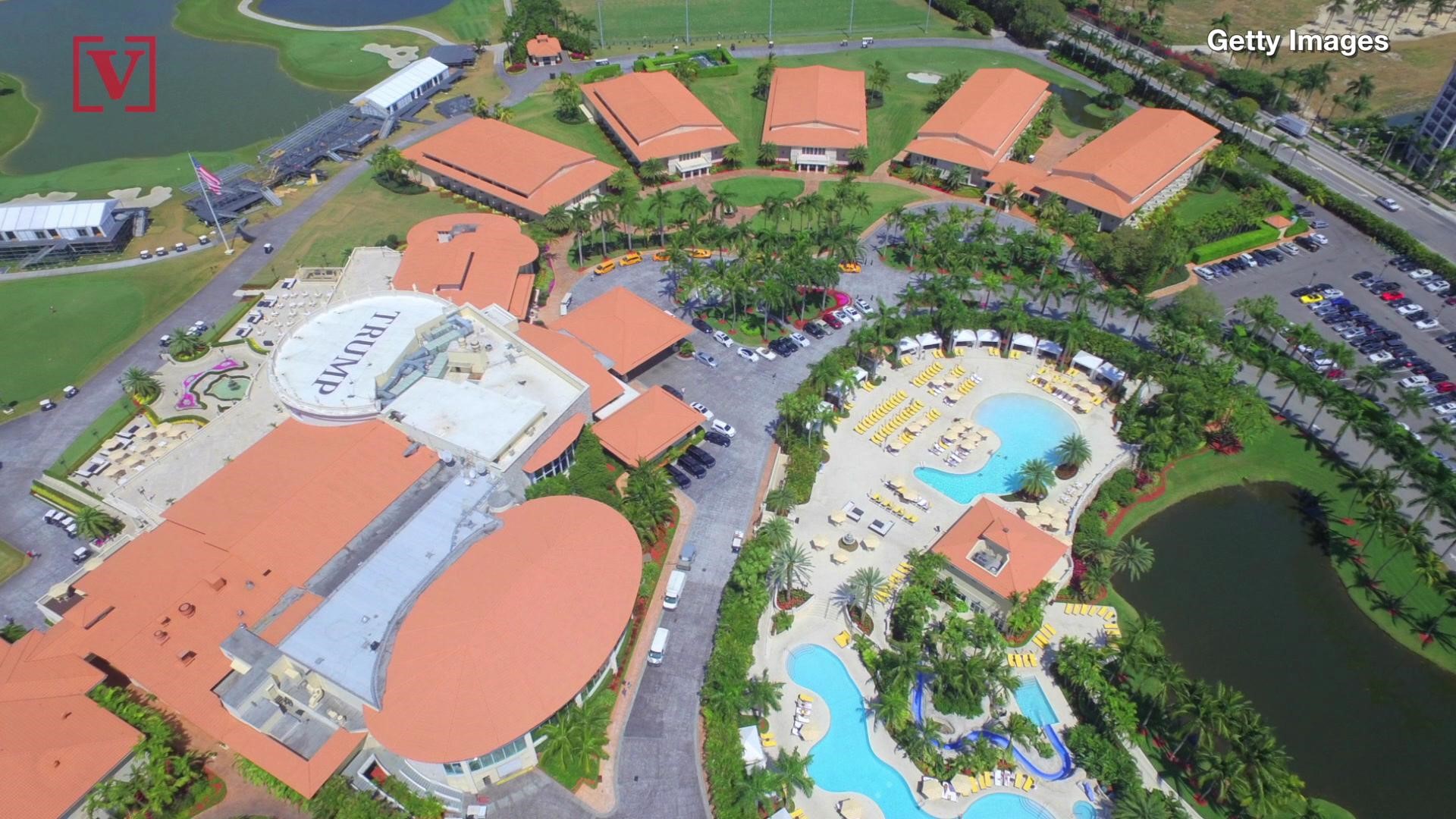 NEW YORK — President Donald Trump's latest financial disclosure report is expected to provide a rare glimpse into whether his presidency has helped or hurt his hotels, golf resorts and other parts of his business empire.

The report, which is filed with the Office of Government Ethics and set for release Thursday, will be closely studied for changes in revenue at key properties in 2018, including his Mar-a-Lago resort in Palm Beach, Florida, his Washington, D.C., hotel and his Doral golf resort in Miami.

Experts say the Trump business has taken a hit from the president's divisive policies and rhetoric, though the Trump Organization says much of the business is fine.

In total, the disclosure report for 2017, released a year ago, showed Trump's assets — including books he has written, licensing deals and other business ventures — generated revenue of at least $453 million. The report estimated the assets were worth at least $1.4 billion.

While Trump has not released his tax records, he has been filing financial disclosure reports since he ran for president.

The latest report, listing 2018 figures, will allow for the first time a 12-month comparison with a previous year. Trump's report released two years ago stated estimates for revenue over 16 months.

The reports filed with the government ethics agency each year are for revenue, not profits, and the figures are given in ranges and so provide only a partial picture of the finances of Trump and other executive branch officials who file them.

When Trump took office, he refused to fully divest from his global business, a break with presidential tradition. Instead, he put his assets in a trust controlled by his two adult sons and a senior executive. Trump can take back control of the trust at any time, and he's allowed to withdraw cash from it.