Supporters say the Great American Outdoors Act is the most significant conservation legislation enacted in nearly half a century. 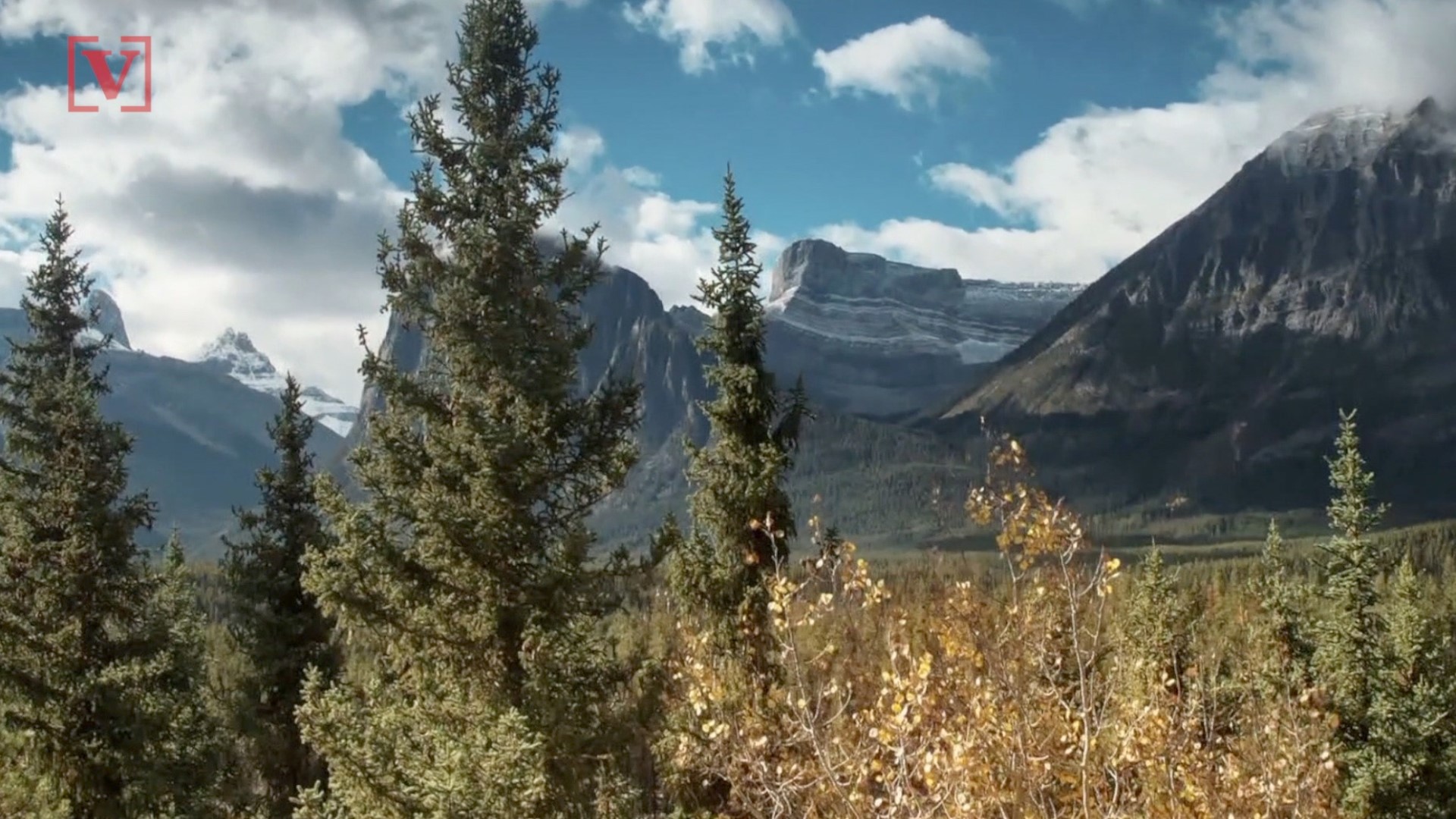 WASHINGTON — President Donald Trump on Tuesday signed into law legislation that will devote nearly $3 billion annually to conservation projects, outdoor recreation and maintenance of national parks and other public lands. The measure was overwhelmingly approved by Congress.

“There hasn’t been anything like this since Teddy Roosevelt, I suspect,” Trump said about the 26th president, who created many national parks, forests and monuments to preserve the nation’s natural resources.

Supporters say the Great American Outdoors Act is the most significant conservation legislation enacted in nearly half a century. Opponents counter that the money isn't enough to cover the estimated $20 billion maintenance backlog on federally owned lands.

The law requires full, mandatory funding of the popular Land and Water Conservation Fund and addresses the maintenance backlog facing America’s national parks and public lands. The law would spend about $900 million a year — double current spending — on the conservation fund and another $1.9 billion per year on improvements at national parks, forests, wildlife refuges and range lands.

Supporters say the legislation will create at least 100,000 jobs, while restoring national parks and repairing trails and forest systems.

The park maintenance backlog has been a problem for decades, through Republican and Democratic administrations.

The House and the Senate cleared both bills by overwhelming bipartisan margins this summer.

Among the bills' congressional champions are Republican Sens. Cory Gardner of Colorado and Steve Daines of Montana. Both are among the Senate's most vulnerable incumbents, and each represents a state where the outdoor economy and tourism at sites such as the Rocky Mountain and Yellowstone national parks play an outsize role.

Daines and Gardner persuaded Trump to support the legislation at a White House meeting this year, even though Trump has repeatedly tried to slash spending for the Land and Water Conservation Fund in his budget proposals.

The legislation's opponents, mostly Republicans, complain it would not eliminate an estimated $20 billion maintenance backlog on 640 acres (259 hectares) of federally owned lands. The legislation authorizes $9.5 billion for maintenance over five years.

Lawmakers from Gulf Coast states also complained that their states receive too small a share of revenue from offshore oil and gas drilling that is used to pay for the conservation fund.