Trump to let AG decide what to release from Mueller report

The White House also stressed it's not concerned about the findings of the special counsel's Russia investigation. 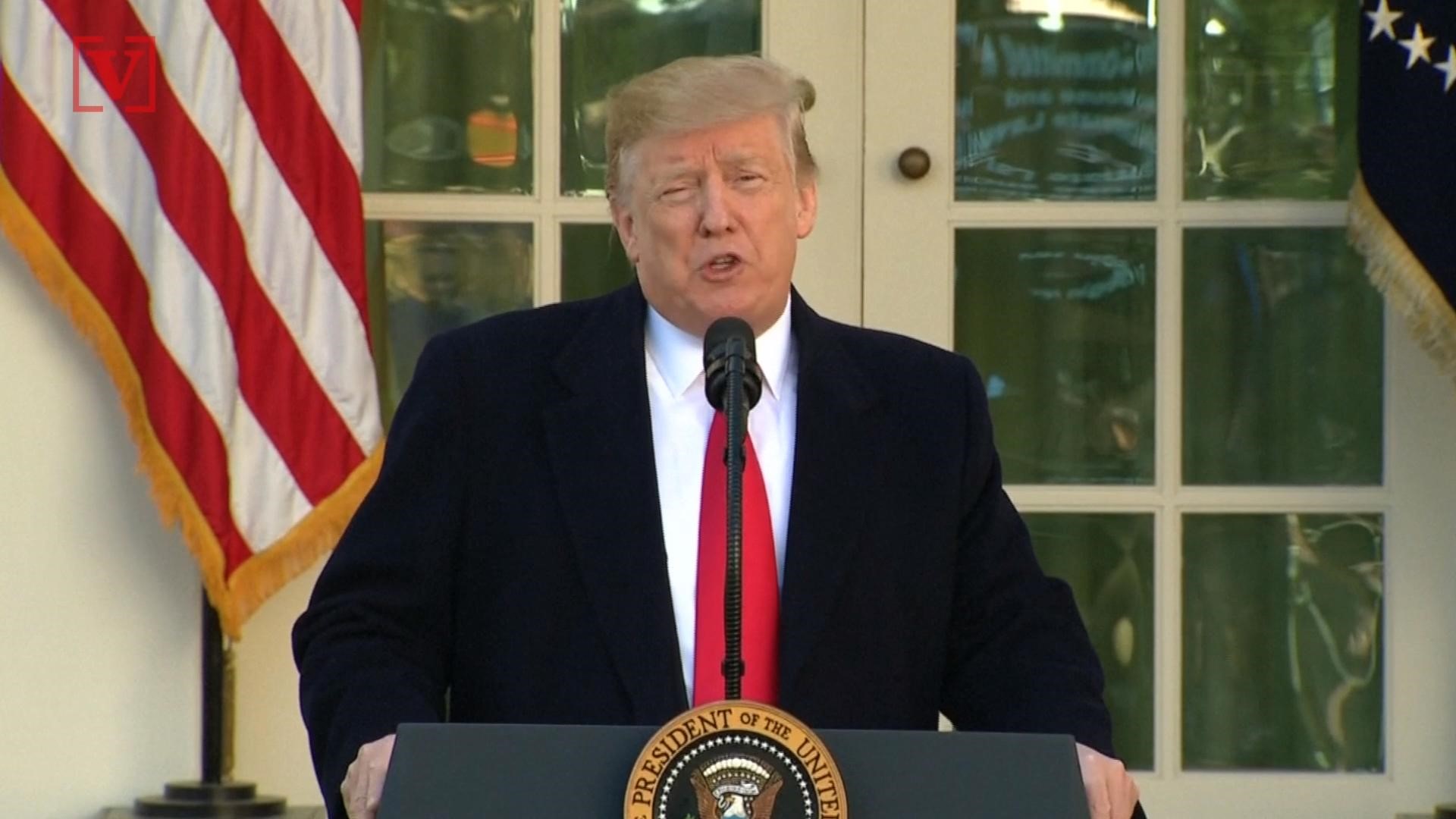 The White House says President Donald Trump will let his new attorney general decide whether to release the findings of the special counsel's Russia investigation to the public.

White House spokeswoman Sarah Sanders said Trump was "following the proper process" by putting the decision to William Barr. But she stressed that the White House was not concerned about the findings.

Sanders said Trump was president because he was the "better candidate," adding that "he didn't need to, nor did he collude with the Russians."

Barr has said he wants to release as much information as he can. But he has also made clear that he ultimately will decide what the public sees, and that any report will be in his words, not those of special counsel Robert Mueller.

Mueller is showing signs of concluding his investigation.