Trump directed people in North Carolina to vote by mail and then follow up by going to the polls on Election Day to check on it, which could expose them to COVID-19. 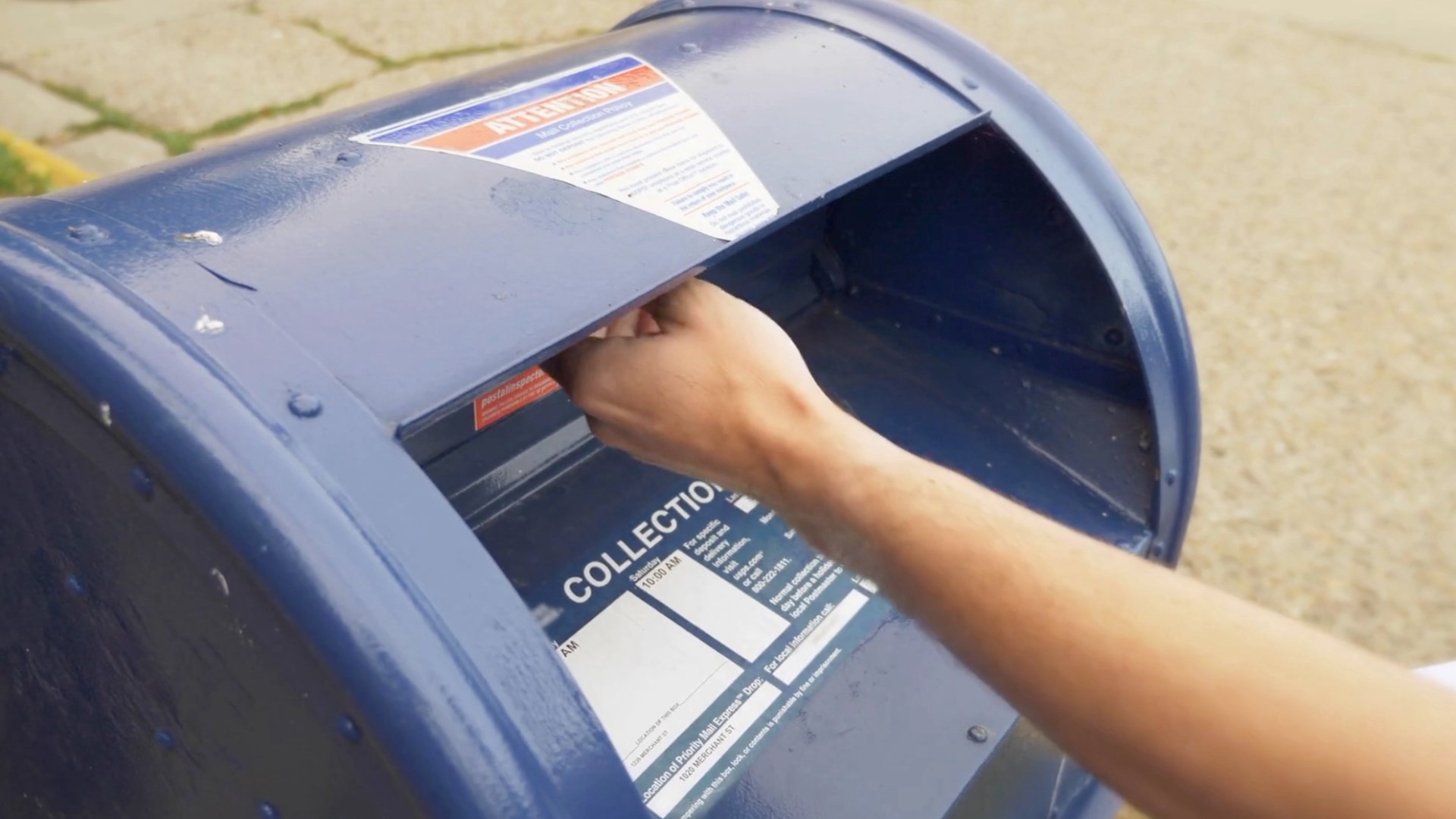 The posts urged Americans to vote by mail, something the president has voice opposition to in the past, but then encouraged voters to follow up that mail-in vote by going to the polls on Election Day to check that it was counted.

On both Twitter and Facebook the president wrote, "NORTH CAROLINA: To make sure your Ballot COUNTS, sign & send it in EARLY. When Polls open, go to your Polling Place to see if it was COUNTED. IF NOT, VOTE! Your signed Ballot will not count because your vote has been posted. Don’t let them illegally take your vote away from you!"

Twitter and Facebook placed banner notifications on both of the posts citing civic and election integrity. Twitter still kept the post accessible as it's seen as being in the public's interest by the platform to still see it.

Facebook's banner warning says, along with the original post, "Voting by mail has a long history of trustworthiness in the U.S. and the same is predicted this year." Facebook cites the Bipartisan Policy Center for their information.

The worry regarding Trump's message was, in part, that it could also cause longer lines at in-person voting locations, compounding a situation already made worse by the COVID-19 pandemic.

North Carolina's Attorney General responded on Twitter to Trump by saying, "Do NOT do what the President directs. To make sure your ballot COUNTS, sign and send it in EARLY. Then track it ONLINE with BALLOTTRAX."

NORTH CAROLINA: Do NOT do what the President directs. To make sure your ballot COUNTS, sign and send it in EARLY. Then track it ONLINE with BALLOTTRAX. Do NOT vote twice (it’s a felony), or waste your time, or unnecessarily risk exposure to more people. https://t.co/jOKYoR4hnr https://t.co/1cF6tJoHA4