United Airlines is putting limits on length of flights for emotional support animals as well as age restrictions on all animals. 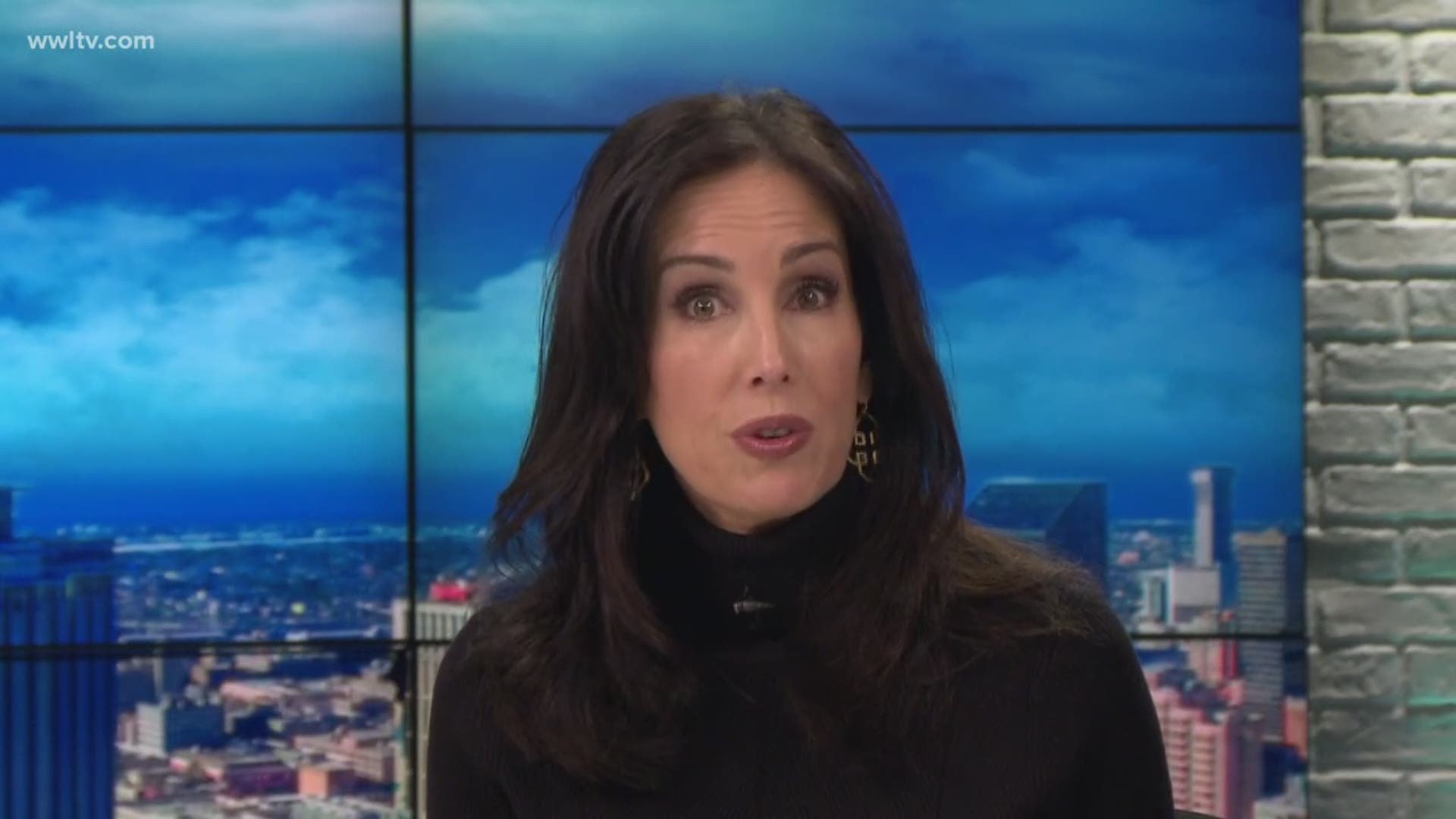 United Airlines is tightening rules on animals which can be brought into the cabin starting Monday. One new restriction is regarding the length of flights.

"We have seen increases in onboard incidents on longer flights involving these animals, many of which are unaccustomed to spending an extended amount of time in the cabin of an aircraft," the company said in a blog post.

Kittens and puppies under four months old will not be allowed on any flight regardless of whether they are emotional support animals, service animals or pets. The airline said animals under four months typically don't have the required vaccinations.

Only dogs and cats will be allowed as emotional support animals on United flights. Service animals will be limited to dogs, cats, and miniature horses.

United said reservations made before January 3, which is when the change was announced, will be honored.