United Airlines has agreed to purchase 15 airplanes, which are estimated to carry passengers by 2029. 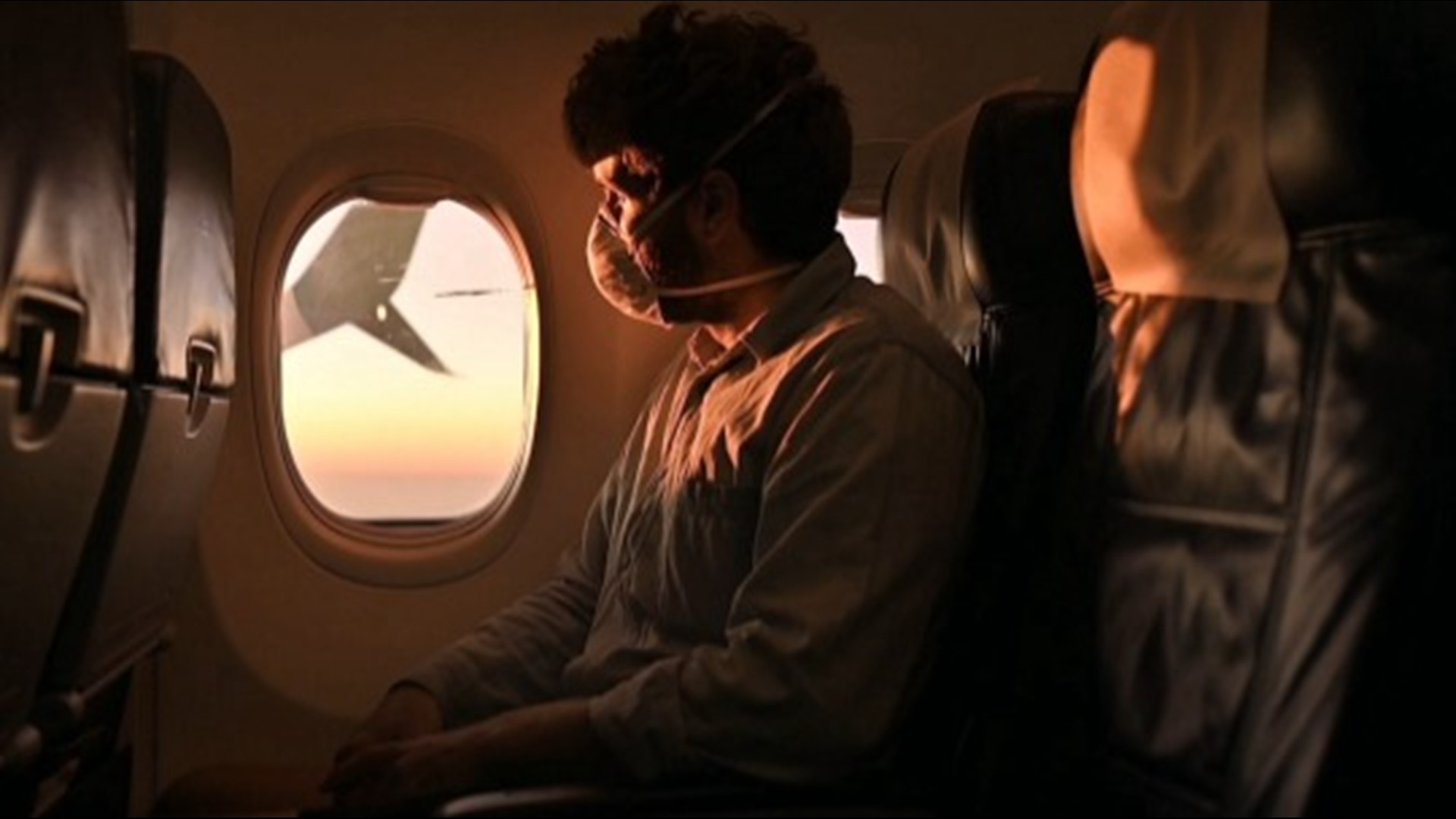 WASHINGTON — United Airlines on Thursday agreed to purchase supersonic jets to add to its fleet.

The Chicago-based company signed a commercial agreement with Denver-based aerospace company Boom Supersonic to purchase 15 "Overture" airliners, with the option to purchase 35 more.

United Airlines said the planes are slated to roll out by 2025, fly in 2026 and potentially carry passengers by 2029.

The Overtures, which haven't been built yet, are expected to be able to fly at speeds up to 1.7 times the speed of sound, or about 1,300 mph. United Airlines said this essentially would cut travel times in half. A typical 11-hour flight from San Francisco to Tokyo would only take about 6 hours with the new planes.

"United continues on its trajectory to build a more innovative, sustainable airline and today's advancements in technology are making it more viable for that to include supersonic planes," said United CEO Scott Kirby in a statement. "Our mission has always been about connecting people and now working with Boom, we'll be able to do that on an even greater scale."

United Airlines also added that Overture is expected to be the first large commercial aircraft to be net-zero carbon from day one, optimized to run on 100% sustainable aviation fuel.

Credit: United Airlines
Boom Supersonic's aircraft will cut travel times in half and operate on up to 100% sustainable aviation fuel.

He added: "At speeds twice as fast, United passengers will experience all the advantages of life lived in person, from deeper, more productive business relationships to longer, more relaxing vacations to far-off destinations."

The company Boom Supersonic said it is working with the United States Air Force for government applications of Overture. A demonstrator aircraft of Overture, XB-1, rolled out last year and is currently undergoing flight test programs.