US judge sides with migrants in case against Border Patrol 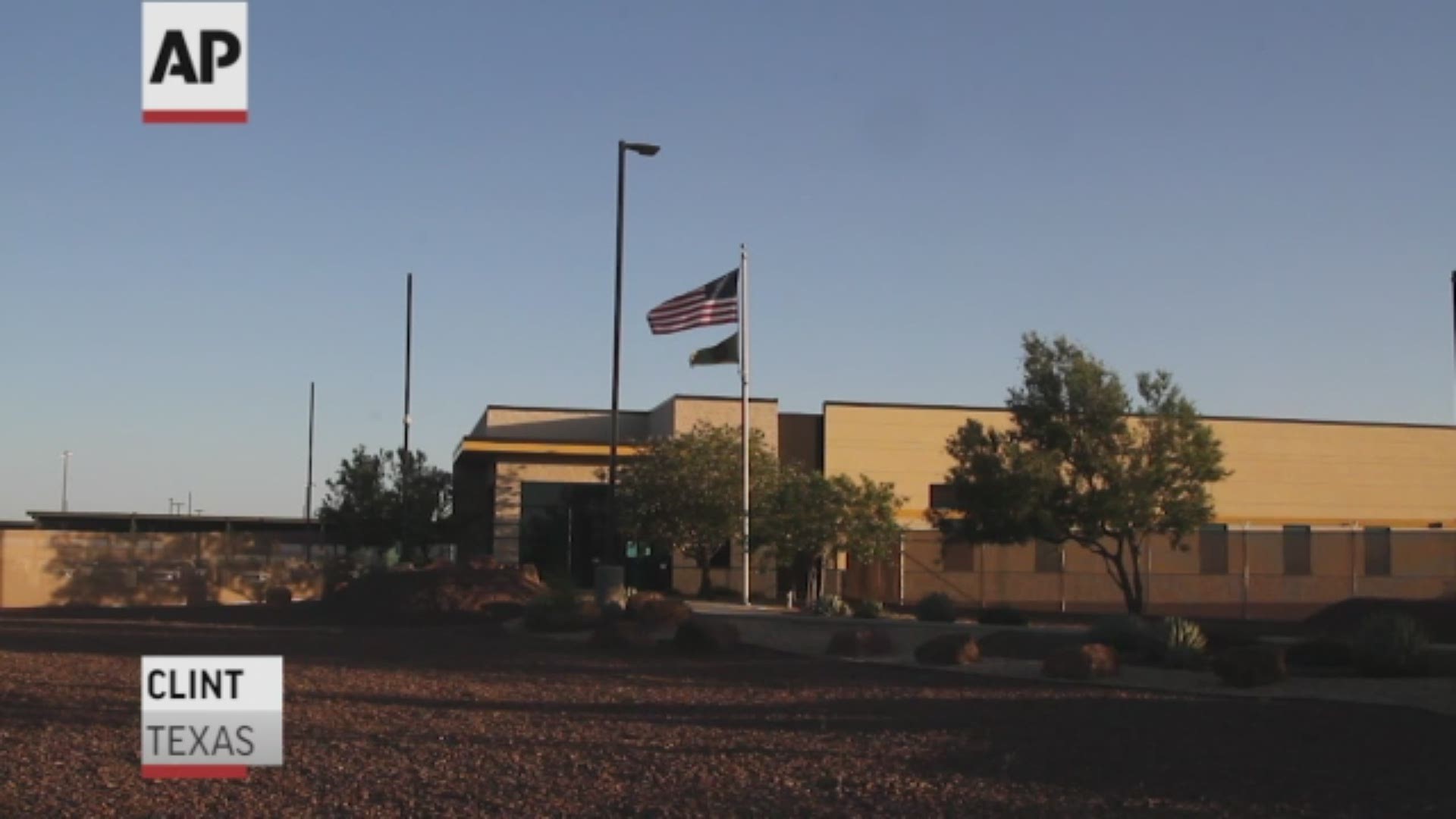 A U.S. judge in Arizona has issued a permanent order requiring the Border Patrol to provide clean mats and thin blankets to migrants within 12 hours of arriving at a detention facility.

The order issued on Wednesday also bars the agency from holding migrants more than 48 hours if they've been fully processed. It applies only to eight Border Patrol stations in Arizona following a lawsuit that claims the agency holds migrants in overcrowded, unsafe and inhumane conditions.

The lawsuit alleged facilities are extremely cold, overcrowded and unsanitary, and conditions don't allow migrants to sleep. The Border Patrol says its facilities were designed for adults and short-term stays.

“Today’s decision is a tremendous victory for communities everywhere fighting courageously to uphold human dignity and the rights enshrined in our Constitution,” Alvaro M. Huerta, staff attorney at the National Immigration Law Center, said in a statement to the Associated Press.