US says it opposes UN resolution calling for Gaza cease-fire

The U.S. said the resolution could interfere with the Biden administration’s efforts to end the hostilities. 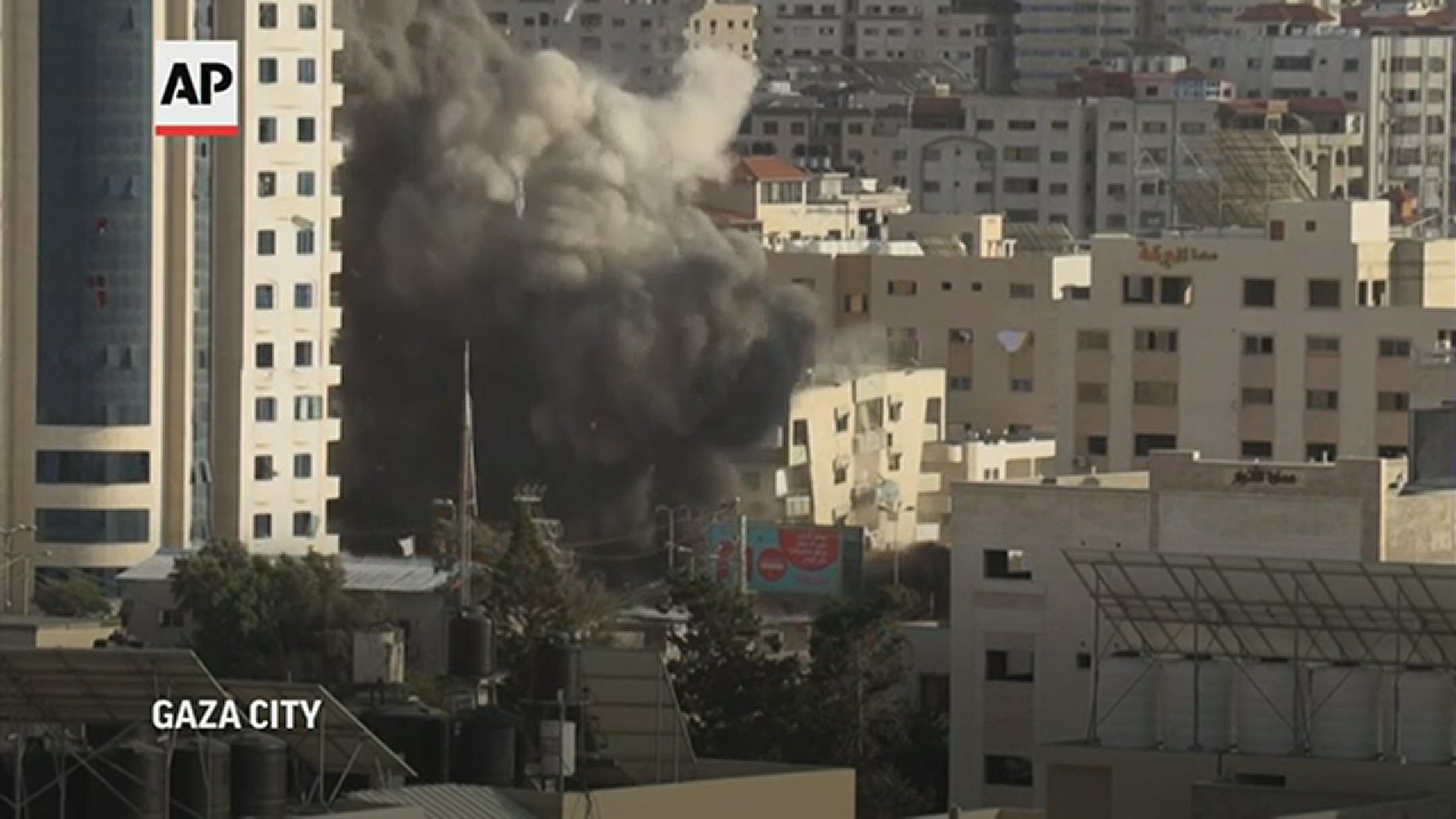 UNITED NATIONS — The United States said Wednesday it opposes a proposed U.N. Security Council resolution calling for a cease-fire in the conflict between Israel and Gaza’s Hamas rulers, reiterating that it could interfere with the Biden administration’s efforts to end the hostilities.

France drafted the resolution after the U.S. blocked at least four attempts to have the council issue a press statement calling for an end to the violence, giving the same reason. Diplomats said all other council members supported the statement.

A press statement requires agreement by all 15 council members, but a resolution requires only at least nine “yes” votes and no veto by the United States or any of the four other permanent members.

A French government spokesman had said “very intense discussions” were taking place with the United States on Wednesday about the proposed resolution, which U.N. diplomats said calls for a cease-fire and humanitarian aid for Gaza.

But a spokesperson for the U.S. Mission to the United Nations said later in the day: “We’ve been clear and consistent that we are focused on intensive diplomatic efforts under way to bring an end to the violence and that we will not support actions that we believe undermine efforts to de-escalate.”

The spokesperson commented on condition of anonymity because of the sensitivity of discussions.

The White House said that in a Wednesday phone call President Joe Biden told Israeli Prime Minister Benjamin Netanyahu that he expected “a significant de-escalation today on the path to a cease-fire.” But Netanyahu said later he was “determined to continue this operation until its aim is met.”

It was not clear if, or when, France would circulate the draft resolution to all council members or call for a vote, which would likely lead to a U.S. veto.

French President Emmanuel Macron and Egyptian President Abdel Fattah el-Sissi held talks in Paris earlier this week and they had a meeting Tuesday with Jordan’s King Abdullah II via video conference on the Gaza conflict. In a joint statement, France, Egypt and Jordan said they “called on the parties to immediately agree on a ceasefire” and would work with the U.N. and other partners to ensure humanitarian help for the population of Gaza.

The 193-member General Assembly scheduled an open meeting on the Israeli-Palestinian conflict Thursday and about a dozen ministers were expected to attend in person.

Assembly spokesman Brenden Varma said Wednesday that dozens of countries were expected to speak during the day-long session, but no statement or resolution was expected.

The ambassadors of Niger, which chairs the Organization of Islamic Cooperation, and Algeria, the current chair of the U.N.’s Arab Group, requested Thursday’s meeting.