Vermont bill would ban people under 21 from having cellphones

A Vermont state lawmaker has proposed making it illegal for anyone under 21 to have a cell phone...but even he doesn't expect the bill to pass. 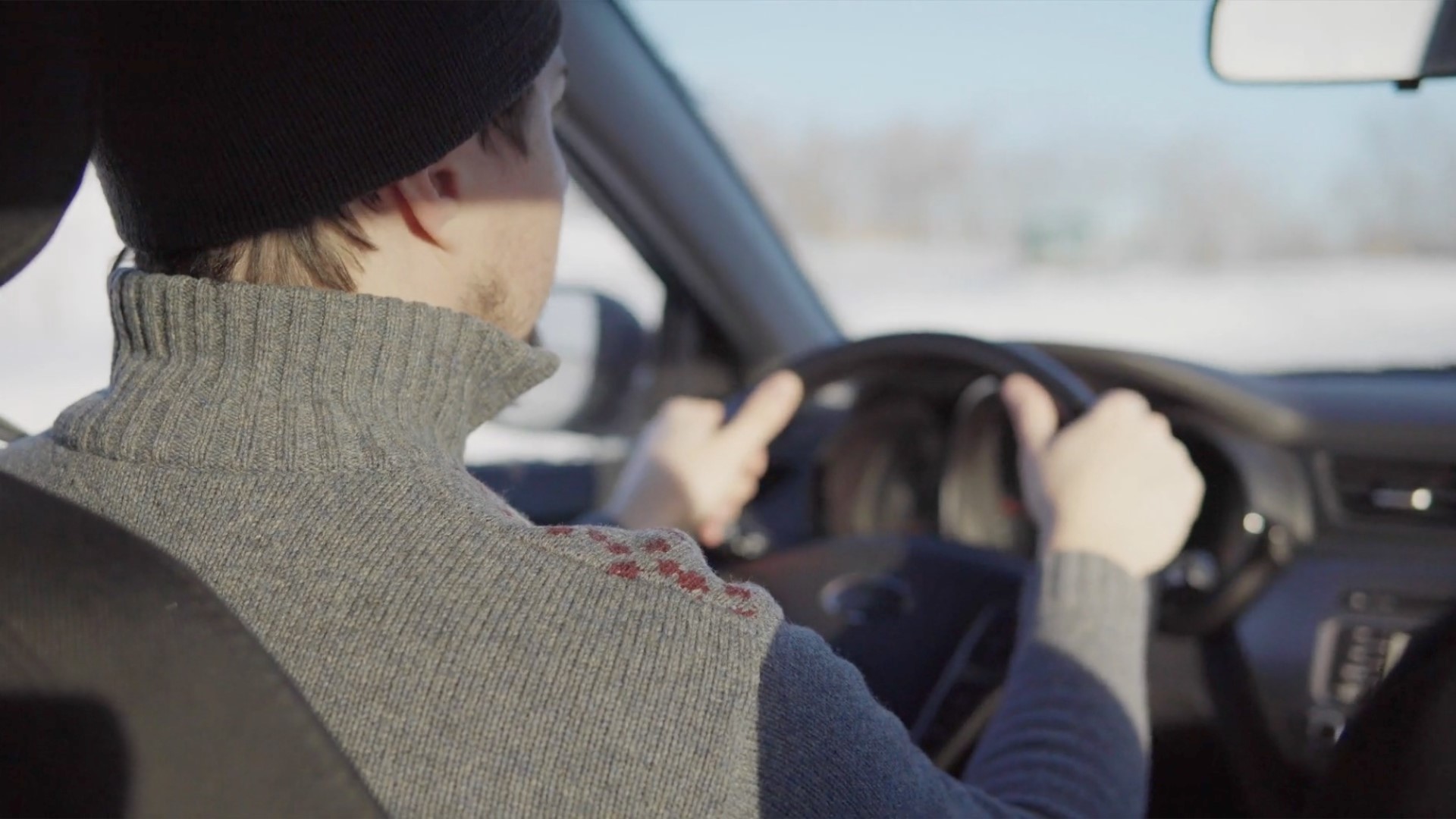 A state senator in Vermont has introduced a bill that would make it illegal for anyone under 21 to have or use a cellphone. It's a move meant to draw attention away from gun restrictions.

The legislation notes some of the dangers related to cellphones including distracted driving and how they can be used for bullying.

The bill's sponsor, Democratic Sen. John Rodgers, told the Times Argus he introduced the bill to make a point and realizes it's not going to pass.

"I wouldn't probably vote for it myself," he told the Times Argus.

Instead, Rodgers explained that he's a strong supporter of the Second Amendment and claimed the Vermont legislature seemed bent on taking away those rights.

In recent years, Vermont raised the age to purchase firearms or tobacco products to 21. Vermont is one of many states where texting and driving is illegal. 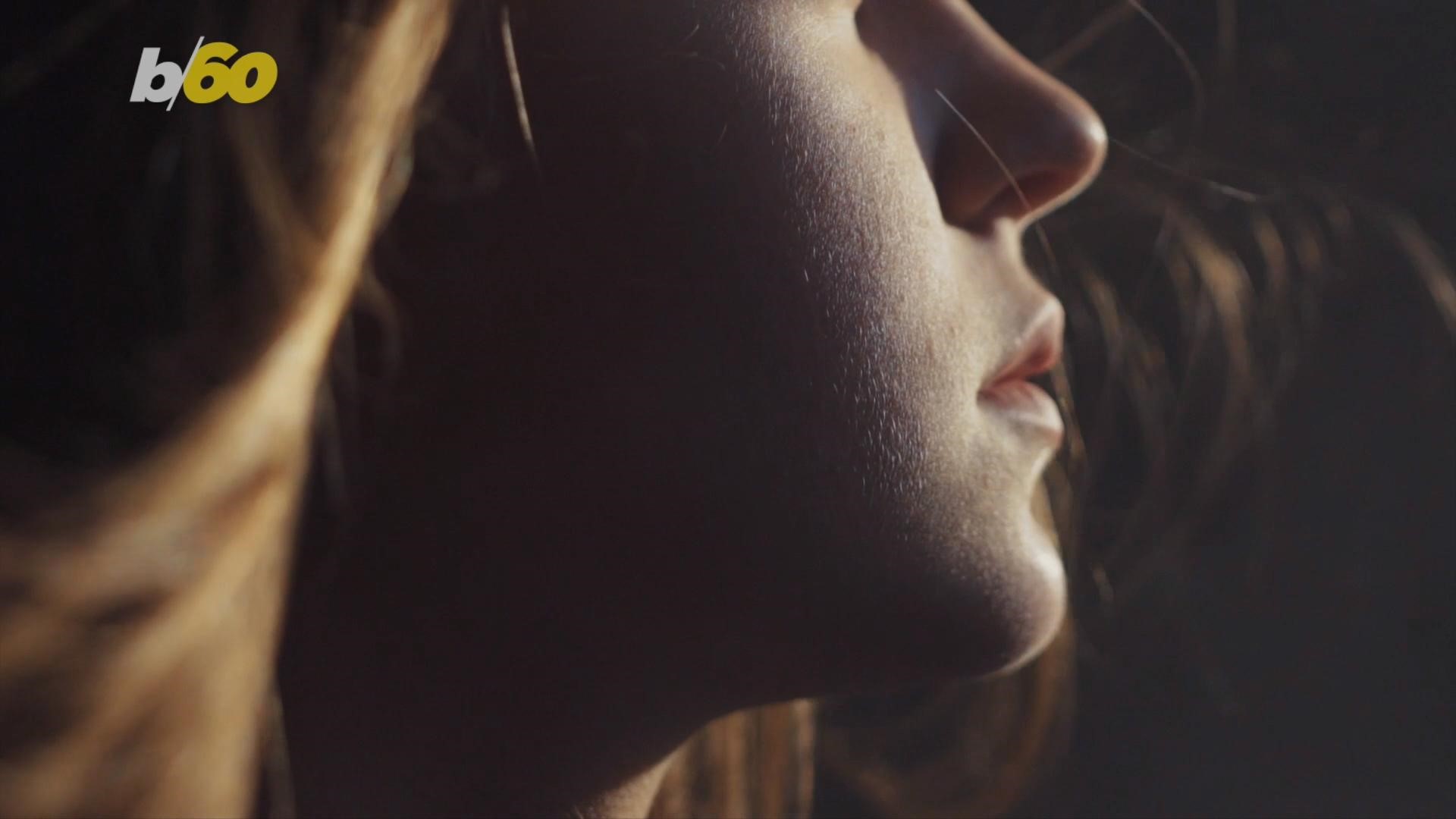