China says most rocket debris burned up during reentry

“An ocean reentry was always statistically the most likely...China won its gamble…but it was still reckless," wrote Harvard astrophysicist Jonathan McDowell. 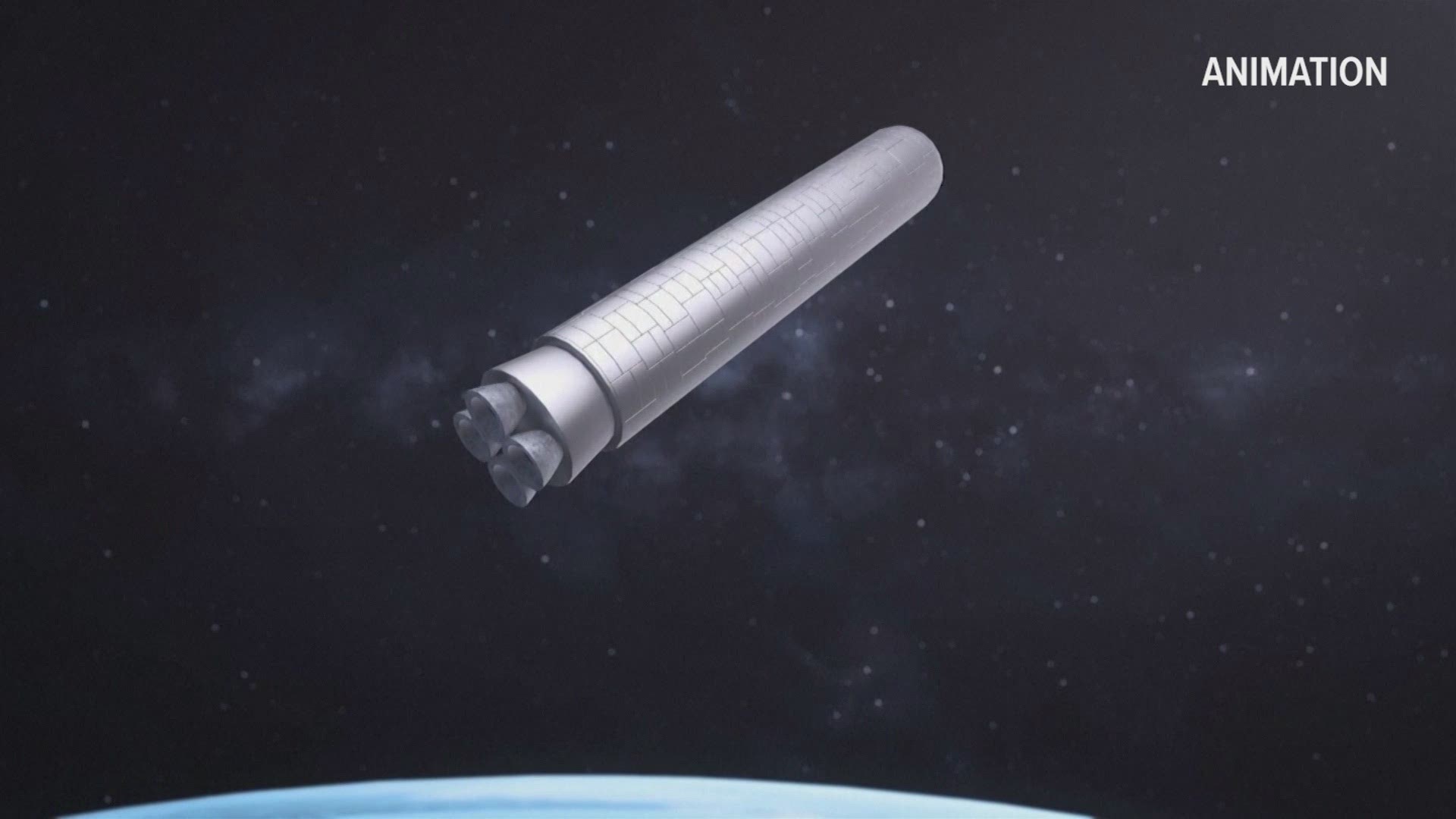 WASHINGTON — China's space agency said a core segment of its biggest rocket reentered Earth’s atmosphere above the Maldives in the Indian Ocean and that most of it burned up early Sunday.

Harvard astrophysicist Jonathan McDowell, who tracked the tumbling rocket part, said on Twitter, “An ocean reentry was always statistically the most likely. It appears China won its gamble… But it was still reckless.”

People in Jordan, Oman and Saudi Arabia reported sightings of the Chinese rocket debris on social media, with scores of users posting footage of the debris piercing the early dawn skies over the Middle East.

The absence of new data sets could indicate #LongMarch5B reentered. This fits both our own latest prediction's uncertainty range and @SpaceTrackOrg predictions. Without confirmed video footage, a decay message or a new data set, we cannot yet confirm. We're still watching. https://t.co/F7Cvt1LvEq

Despite that, NASA Administrator Sen. Bill Nelson issued a statement saying: “It is clear that China is failing to meet responsible standards regarding their space debris.”

The roughly 30-meter (100-foot) long rocket stage is among the biggest space debris to fall to Earth. China's space program, with its close military links, hasn’t said why it put the main component of the rocket into space rather than allowing it to fall back to earth soon after discharging its payload, as is usual in such operations.

An 18-ton rocket that fell last May was the heaviest debris to fall uncontrolled since the former Soviet space station Salyut 7 in 1991.

Claimed observation from Oman which if genuine would imply the reentry was underway with impact over the Indian Ocean https://t.co/Ix6nqUv20d

China’s first-ever space station, Tiangong-1, crashed into the Pacific Ocean in 2016 after Beijing confirmed it had lost control. In 2019, the space agency controlled the demolition of its second station, Tiangong-2, in the atmosphere. Both had been briefly occupied by Chinese astronauts as precursors to China's permanent station, now under construction.

In March, debris from a Falcon 9 rocket launched by U.S. aeronautics company SpaceX fell to Earth in Washington and on the Oregon coast.

China was heavily criticized after sending a missile to destroy a defunct weather satellite in January 2007, creating a large field of hazardous debris imperiling satellites and other spacecraft.