A White House statement didn't say when Hamza bin Laden was killed or how the United States confirmed his death. 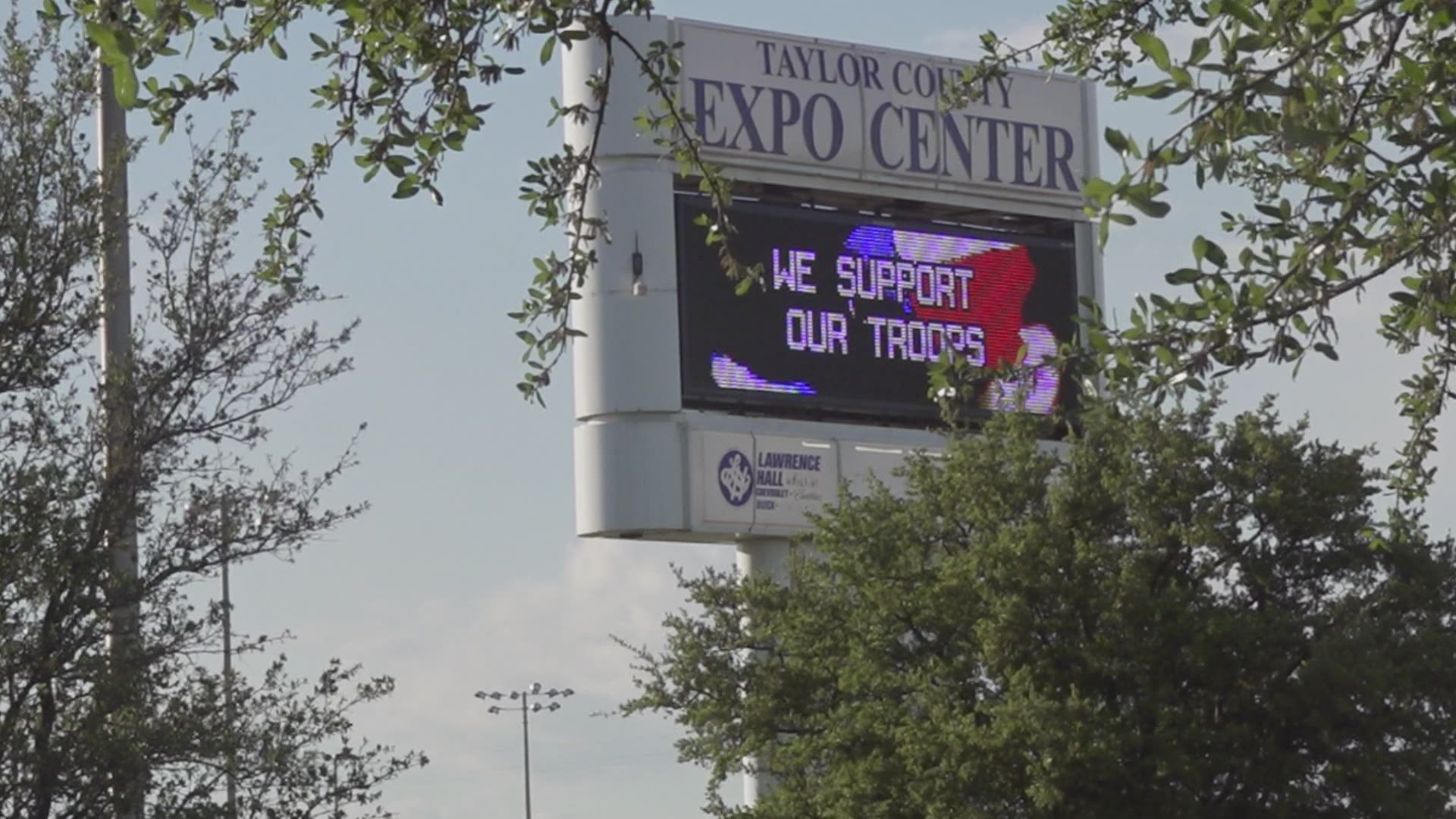 WASHINGTON — The White House says Hamza bin Laden, the son of the late al-Qaida leader who had become an increasingly prominent figure in the terrorist organization, has been killed in a U.S. counterterrorism operation in the Afghanistan-Pakistan region.

A White House statement gives no further details, such as when Hamza bin Laden was killed or how the United States confirmed his death.

The statement says Hamza bin Laden's death "not only deprives al-Qaida of important leadership skills and the symbolic connection to his father, but undermines important operational activities of the group."

As leader of al-Qaida, Osama bin Laden and others plotted the attacks of Sept. 11, 2001. U.S. Navy SEALs killed him in a raid on a house in Abbottabad, Pakistan, in 2011.

Credit: AP
In this image from video released by the CIA, Hamza bin Laden is seen as an adult at his wedding. The never-before-seen video of Osama bin Laden's son and potential successor was released Nov. 1, 2017, by the CIA.