Record rise in US wholesale prices over the past year

Wholesale prices are up more than 6% over the last year. The biggest jump in more than a decade. 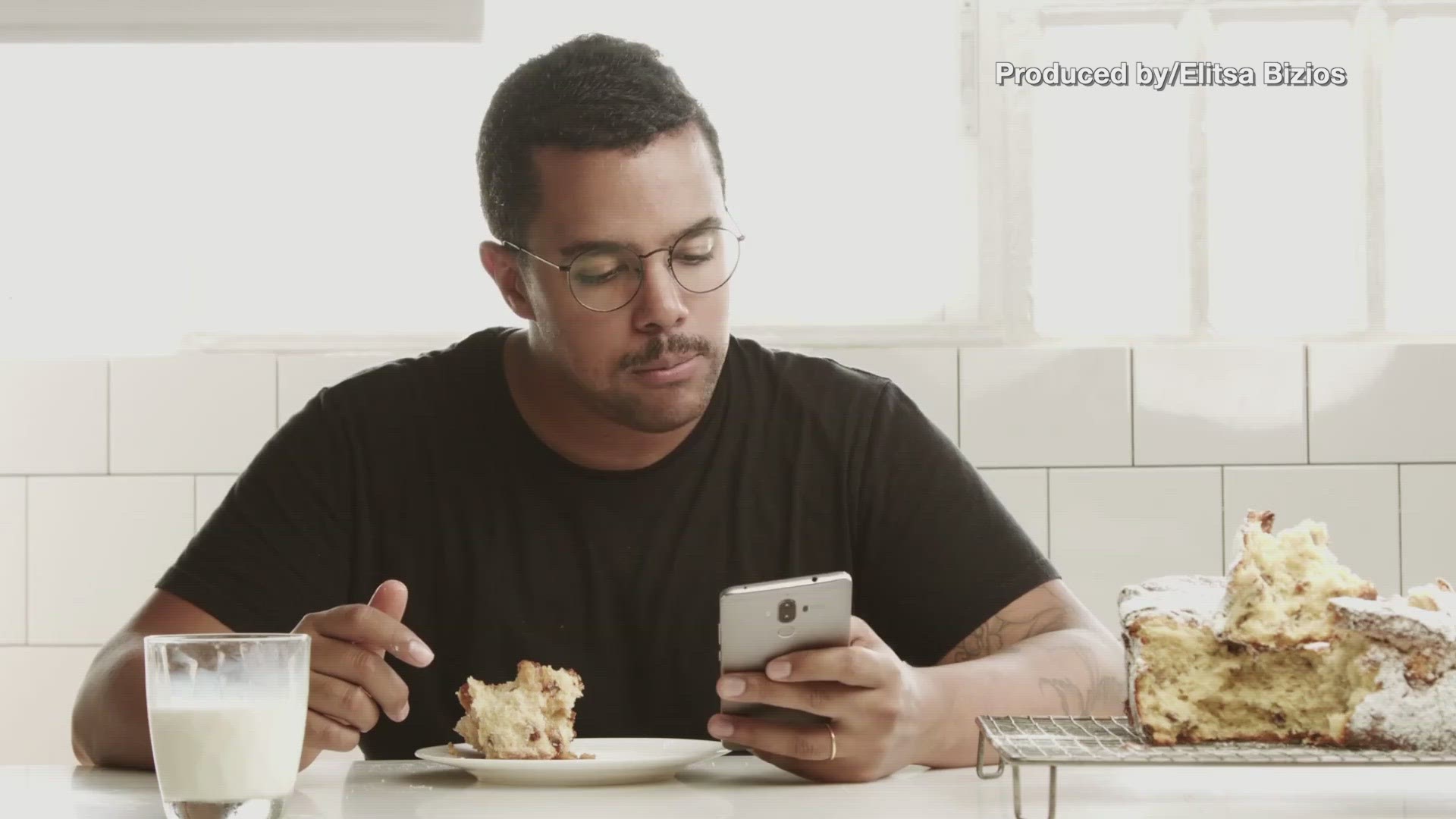 WASHINGTON — Wholesale prices, driven by rising food costs, increased 0.8% in May and by a unprecedented amount over the past year as the U.S. economy emerges from pandemic lockdowns and pushes inflation higher.

The monthly gain in the producer price index, which measures inflation pressure before it reaches consumers, followed a 0.6% increase in April and a 1% jump in March, the Labor Department reported Tuesday.

Food prices jumped a sizable 2.6% with the cost of beef and veal rising, though the cost of fresh fruits declined. Energy costs rose 2.2%, reversing a 2.4% drop in April.

Core inflation, which excludes volatile categories such as food and energy, rose 0.7% in May, the same as April, while core inflation rose 5.3% over the past 12 months, the largest gain on records going back to 2014.

Nearly 60% wholesale price increase from May reflected a 1.5% jump in prices for goods. Prices for services rose by 0.6%.

Last week, the U.S. reported that consumer prices rose 0.6% in May with prices over the past year surging by 5%, the biggest 12-month gain in more than a decade.

Analysts said that the big jump in wholesale prices following the sizable gain in consumer prices underscores the current upward movement in inflation.

Shortages of raw materials and intermediate goods are driving a good portion of the rise in wholesale inflation, according to Michael Pearce, the senior U.S. economist at Capital Economics.