President Trump has denied reports he was spirited to the bunker by Secret Service, insisting he went there for an inspection. 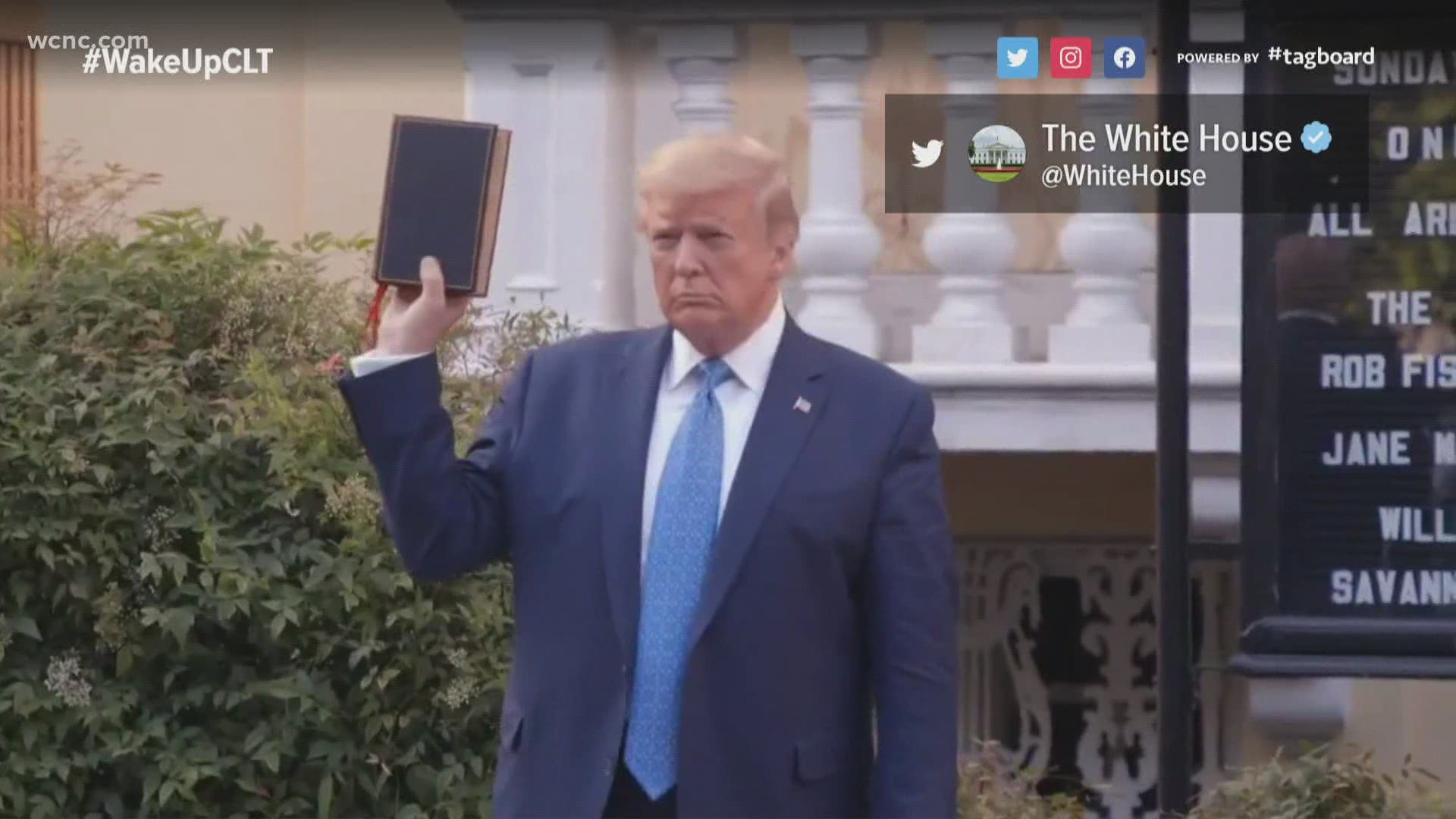 Attorney General William Barr says the U.S. Secret Service recommended President Donald Trump go down to the White House bunker due to escalating protests outside the building. It comes days after Trump denied reports that he was whisked to the bunker and claimed he only went there to inspect it.

"Things were so bad that the Secret Service recommended the president go down to the bunker. We can't have that in our country," Barr told Fox News host Bret Baier Monday, referring to the protests.

Secret Service agents rushed Trump to a White House bunker on the night of May 29 as hundreds of protesters gathered outside the executive mansion, according to multiple reports. Some of the protesters were throwing rocks and tugging at police barricades that night.

The abrupt decision by the agents underscored the rattled mood inside the White House. Trump spent nearly an hour there. A Republican close to the White House and an administration official confirmed the account to the Associated Press.

In response, Trump reportedly told Fox News host Brian Kilmeade on his radio show last week that the reports were false. He said he visited the bunker not for his own safety, but for an "inspection." Trump also claimed he was there for a "tiny" amount of time and that it happened during the day, not at night.

Barr did not specify in his interview if he was referring to May 29 when the Secret Service made the recommendation to move Trump to the bunker or if it was another day.

Barr also claimed Monday that the June 1 incident in which protesters were cleared from Lafayette Square using tear gas and flash bangs before Trump walked to historic St. John's Church, was a response to what he called days of violent demonstrations.

"The decision was made we had to move the perimeter one block, and that is what we were doing," Barr claimed.

Trump walked across the square to the church minutes after the protesters were cleared out, taking photos outside the building while holding a bible. Religious leaders and others, including former Defense Secretary Jim Mattis, criticized the action.

Barr also rejected the idea of defunding police departments, a movement that has gained steam in the last few days following the death of George Floyd and the ensuing protests.