Would you qualify for the Scripps National Spelling Bee Finals?

Before the televised event, contestants must take a preliminary test. 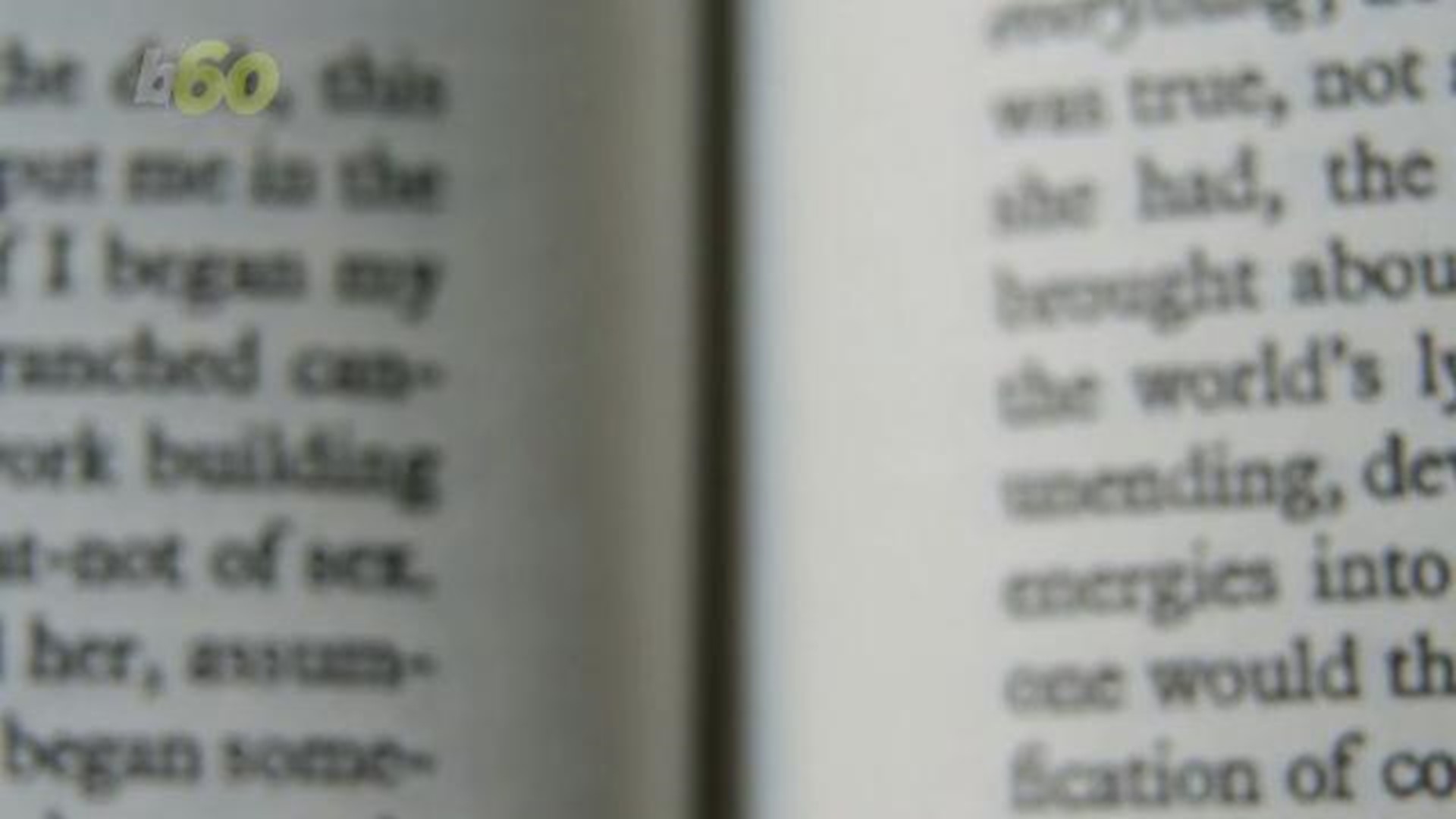 On May 26, 565 spellers will arrive in D.C. to prepare for the 94th annual Scripps National Spelling Bee. These kids have been preparing for months to compete in the televised event, which airs live on May 28. However, some of the spellers won't even make it on T.V.

Before the spellers can attend the bee in Washington D.C,  they must win a local spelling bee. Spellers who have not been crowned champion of a local bee can apply to participate through the organization's self-sponsorship program. The kids also have to be at least 15 years old by the August 31, but cannot have completed the 8th grade.

According to the Scripps National Spelling Bee, about 11 million spellers attempted to make it to the national competition. Out of the 565 spellers that did, only a few will make it behind the camera.

When spellers arrive in D.C, they are given a preliminary exam. Last year, 519 spellers made it to D.C, but only 41 spellers made it into the finals, which are televised. The test consists of three rounds. The first round has 12 spelling words and 12 vocabulary questions, with the potential to score 30 points. Rounds two and three have one question each, worth an additional three points. If a speller got either round two or round three wrong, they were automatically eliminated.

Every year, Scripps posts their preliminary exam for the year before. A minimum score of 28 is required to move on to the televised finals. The exam can be found here. Would you make it into the Scripps National Spelling Bee?

The Scripps National Spelling Bee Finals air on ESPN 2 on May 30 at 10 a.m EDT. The preliminaries will stream online starting May 28 at 9:45 a.m. EDT.