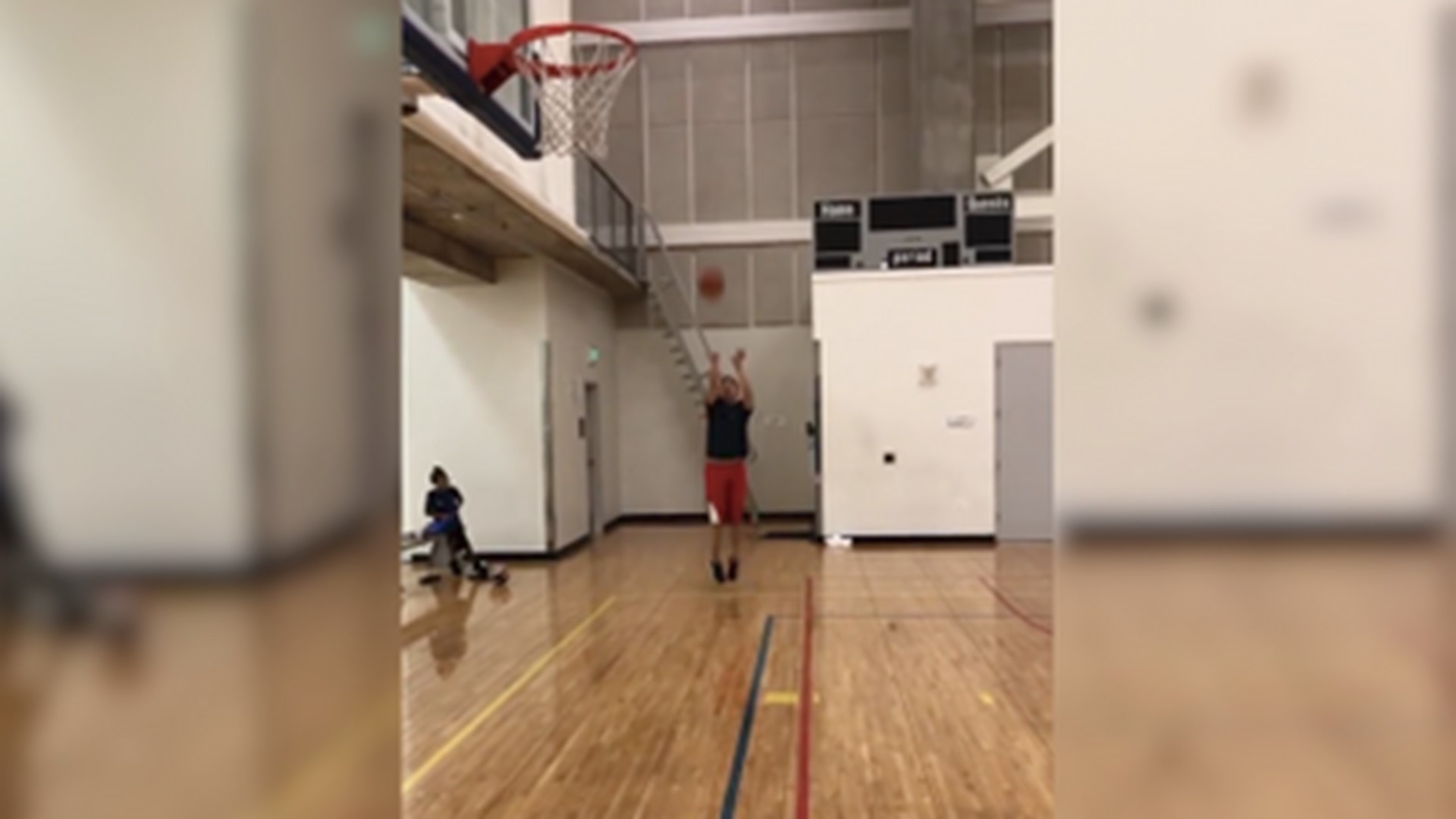 Yang made the announcement Tuesday after expecting a disappointing finish in New Hampshire's primary. The 45-year-old technology entrepreneur created buzz for his presidential campaign by championing a universal basic income that would give every American adult $1,000 per month.

After dropping out of the Democratic presidential primary race, Andrew Yang said that he felt his message resonated but that voters wanted someone with a “different profile that they had felt a higher degree of familiarity with and security with.”

Speaking to reporters Tuesday night, Yang insisted his central campaign promise of universal basic income that would give every American adult $1,000 per month would continue on.

“The fact is that Americans feel that many politicians haven’t been up to the challenge of addressing the problems we see around us,” he said. “They were hungry for a different type of conversation, a different set of solutions, a different form of leadership.”

He was one of the breakout stars of the Democratic primary race. He built a following that started largely online but expanded to give him enough donors and polling numbers to qualify for the first six debates.

He outlasted senators and governors, and after initially self-funding his campaign, he raised more money than most of his rivals.

Yang declined to endorse any specific Democratic candidate, saying he would get behind anyone who came out in support of the universal basic income and made it a top priority in their administration.

Several hours before ending his bid, his wife Evelyn Yang tweeted, "Made it to New Hampshire! Hope to see some of you here #NHVoteForYang."

RELATED: Who is Andrew Yang?

Colorado Sen. Michael Bennet is an American businessman, lawyer and politician who has served as the senior United States Senator from Colorado since 2009.