If a business ends up making news for reports of overt racist behavior, Yelp says it will add an alert to the review. 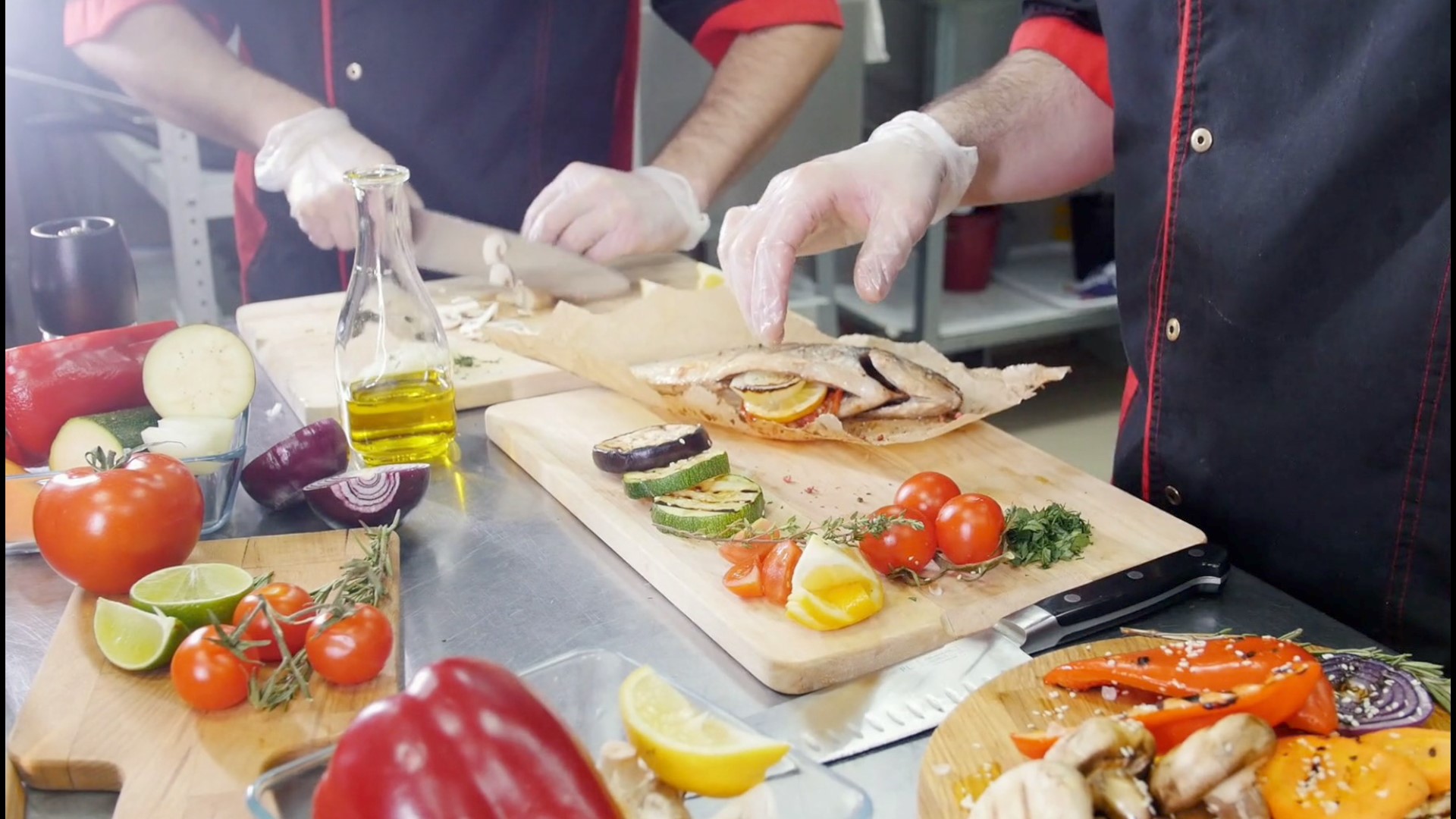 Editor's note: Video above is from January 2020

Yelp is adding a consumer alert on its site when a business has been reported for overt incidents of racism.

The crowd-sourced review website said in a blog post Thursday it will add a "Business Accused of Racist Behavior" alert when a business gains public attention for reports of racist conduct, including the use of racist symbols or language.

The alert will include a link to a news article where the user can learn more.

Yelp says it will still require that all reviews be based on first-hand experiences with the business. It says it does not allow people to leave reviews based on media reports because it can artificially change a businesses' ratings.

Credit: TEGNA
A screen shot from a Yelp blog shows the Business Accused of Racist Behavior alert the site will offer for businesses that make news for cases of overtly racist incidents.

The new alert will be an extension of Yelp's Public Attention Alert, the site said. It was created due to the rise in social activism around the Black Lives Matter movement. If a businesses' actions lead to a news article, Yelp says it will alert the racist behavior.

"So far in 2020, we've seen a 133% increase in the number of media-fueled incidences on Yelp compared to the same time last year. Between May 26 and September 30, we placed more than 450 alerts on business pages that were either accused of, or the target of, racist behavior related to the Black Lives Matter movement," the site said.

Yelp says it launched several initiatives over the summer to support and promote Black-owned businesses, but that led to increased warnings of racist behavior.

Reviews for Black-owned businesses are up 617% this summer over last summer, Yelp said. Reviews for businesses owned by women were also up 114%.