Youth smoking decline stalls, and vaping may be to blame

Experts attribute the vaping increase to the exploding popularity of newer versions of e-cigarettes, like those by Juul Labs Inc. of San Francisco. 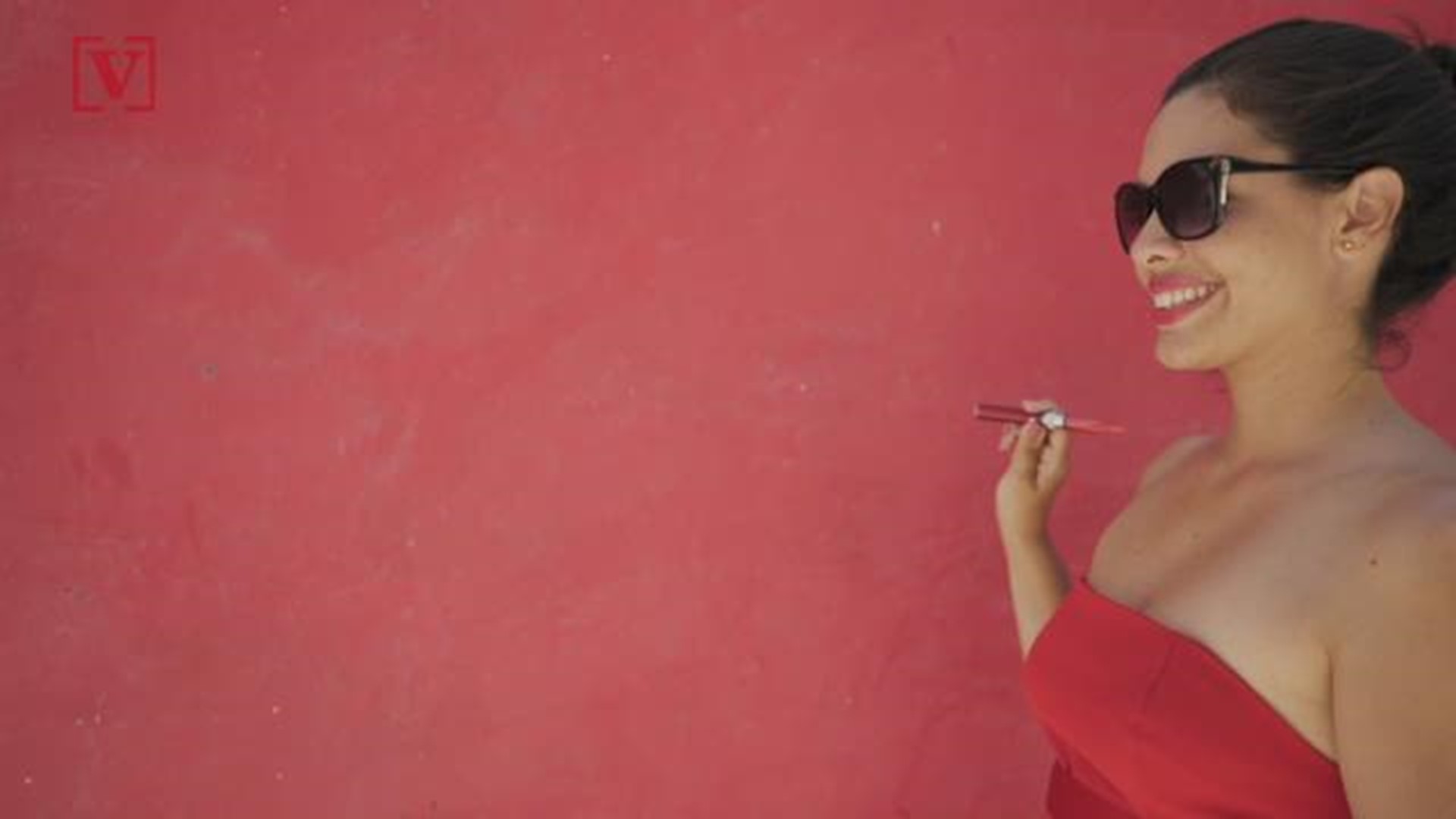 For decades, the percentage of high school and middle school students who smoked cigarettes had been declining fairly steadily. For the past three years, it has flattened, according to new numbers released Monday.

There may be several reasons, but a recent boom in vaping is the most likely explanation, said Brian King of the Centers for Disease Control and Prevention.

"We were making progress, and now you have the introduction of a product that is heavily popular among youth that has completely erased that progress," King said.

The CDC findings come from a national survey conducted last spring of more than 20,000 middle and high school students. It asked if they had used any tobacco products in the previous month. Some of the findings had been released before, including the boom in vaping.

Experts attribute the vaping increase to the exploding popularity of newer versions of e-cigarettes, like those by Juul Labs Inc. of San Francisco. The products resemble computer flash drives, can be recharged in USB ports and can be used discreetly — including in school bathrooms and even in classrooms.

According to the new CDC data, about 8 percent of high schoolers said they had recently smoked cigarettes in 2018, and about 2 percent of middle schoolers did. Those findings were about the same seen in similar surveys in 2016 and 2017.

It also found that about 2 in 5 high school students who used a vaping or tobacco product used more than one kind, and that the most common combination was e-cigarettes and cigarettes. Also, about 28 percent of high school e-cigarette users said they vaped 20 or more days in the previous month — nearly a 40 percent jump from the previous year.

Smoking, the nation's leading cause of preventable illness, is responsible for more than 480,000 deaths each year. The U.S. Food and Drug Administration bans the sale of e-cigarettes and tobacco products to those under 18.

E-cigarettes are generally considered better than cigarettes for adults who are already addicted to nicotine. But health officials have worried for years that electronic cigarettes could lead kids to switch to smoking traditional cigarettes.

"I think the writing is on the wall," with research increasingly suggesting e-cigarettes are becoming a gateway to regular cigarettes, said Megan Roberts, an Ohio State University researcher.

There is, however, some split of opinion among health researchers. Some had linked e-cigarettes to an unusually large drop in teen smoking a few years ago, and they say it's not clear to what extent the decline in smoking has stalled or to what degree vaping is to blame.

Cigarette smoking is still declining in some states. And another large survey found that smoking has continued to drop among 12th graders, though not in younger school kids.

"It's not clear yet what's going on and it's best to not jump to any conclusions," said David Levy, a Georgetown University researcher.