Buckley was named after 1st Lt. John Harold Buckley, a World War I Army pilot from Longmont who died in combat in 1918. 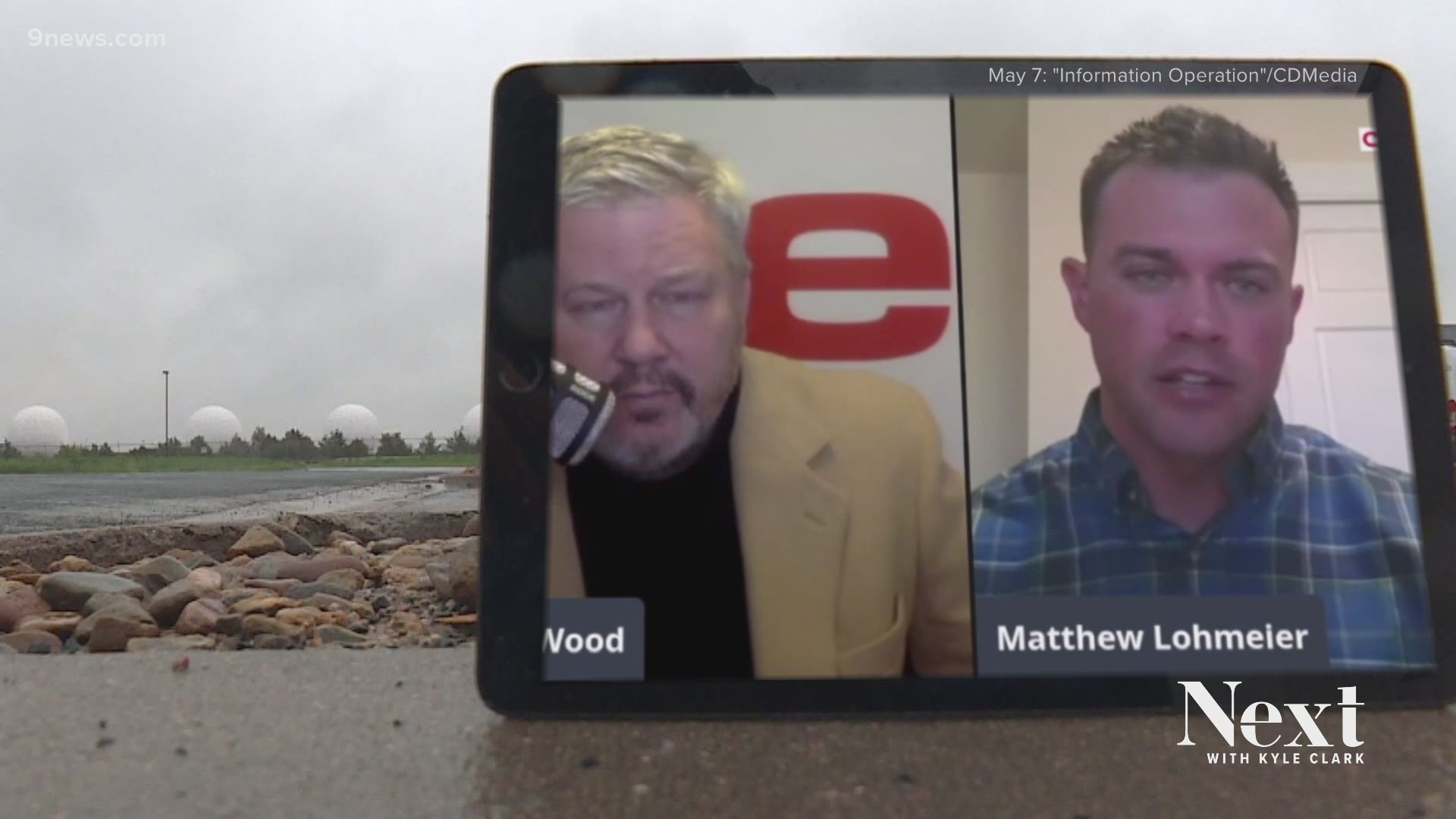 COLORADO, USA — Buckley Space Force Base in Aurora became the first Colorado military installation to change its name in honor of the new service branch on Friday, June 4.

It’s a move that heralds a change that is soon expected to hit Colorado Springs, where Peterson and Schriever Air Force bases will also get new names, according to Pentagon plans. Colorado will have the largest contingent of bases named for the new space service because it is also home to U.S. Space Command, Space Operations Command, and the bulk of the Space Force's 13,000 troops.

But getting the "space" name doesn't take Buckley out of the air business. It is still home to the F-16 jets of the Colorado Air National Guard's 140th Fighter Wing.

> Read the full story on the Denver Gazette.

RELATED: Space Force officer at Buckley ousted from job after comments on military

RELATED: Double rainbows: The science behind the phenomenon