'I am honored and excited': Denver native assumes command of U.S. naval ship 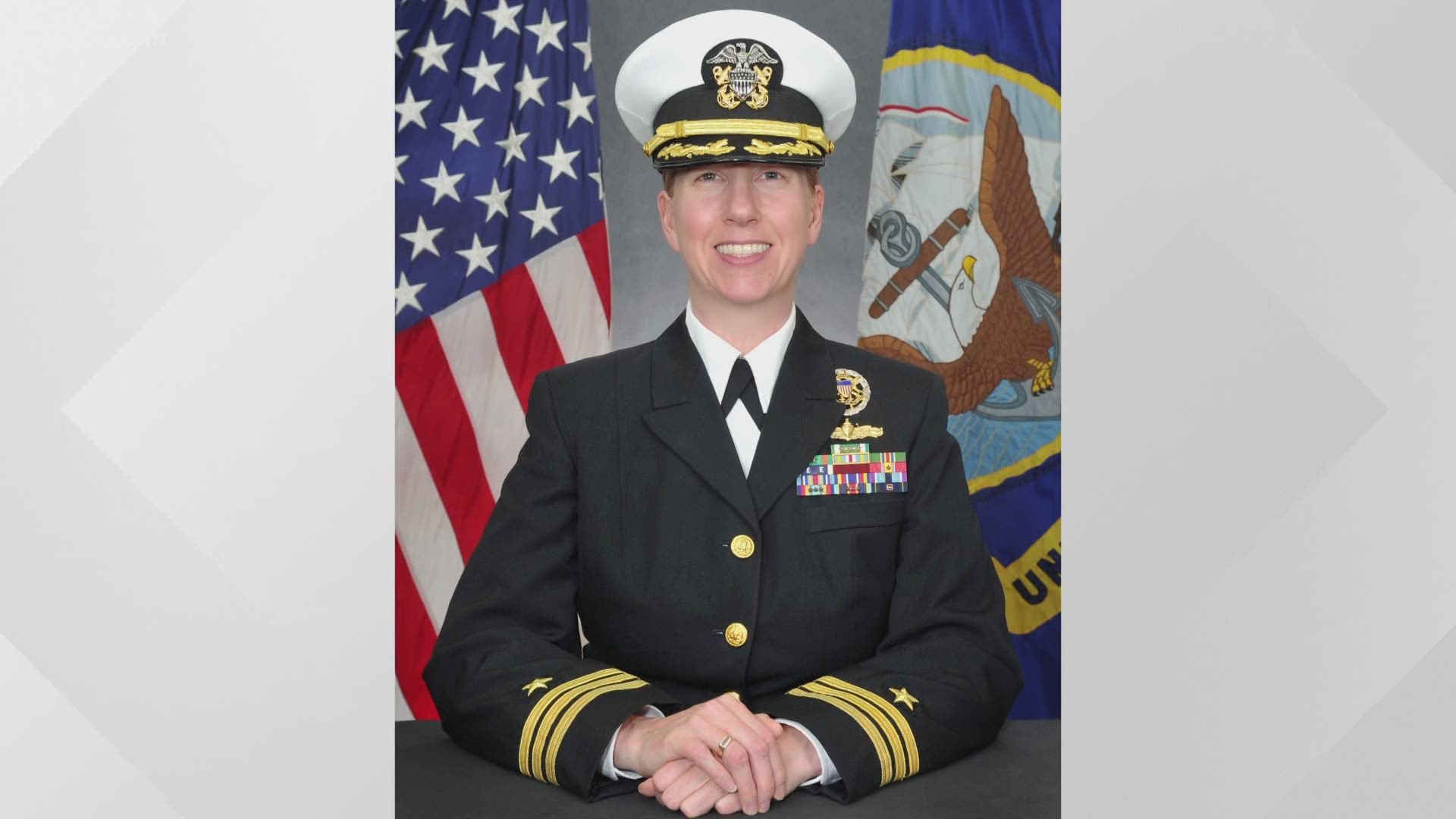 Wuthier, who recently served as the ship's executive officer, assumed command of the ship from Cmdr. John P. Barrientos in a change-of-command ceremony, last Friday, according to the U.S. Navy.

"I am honored and excited to take command of this great crew," Wuthier said. "Cmdr. Barrientos was an outstanding captain who set a precedent of excellence for the crew moving forward. I am truly humbled to be allowed to serve with the Jackson Blue Sailors to face the challenges and seize the opportunities ahead of us."

Barrientos' next assignment will be on the USS Carl Vinson in San Diego, according to the Navy.

LCS vessels are highly versatile, mission-focused surface combatants designed to operate in the littorals, as well as on the open ocean. Littoral zones are defined as a region lying along a shore.

The ship platform is designed to respond to evolving threats through integration with innovative surface engagement, mine hunting and sonar technology. The LCS satisfies a need for the U.S. Navy to operate in shallow water as well as the high seas.