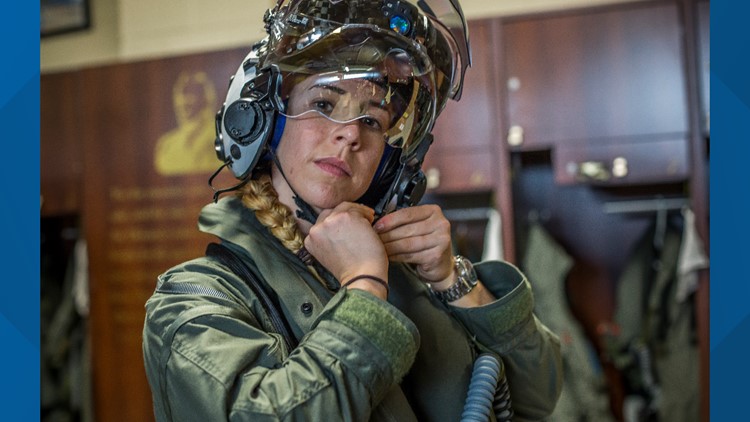 BOISE, Idaho — A Boise woman and Boise State University graduate has made history.

What does that mean? She now flies the F-35B Lightning II Joint Strike Fighter, the world's first supersonic short take off and vertical landing stealth aircraft.

It can take off and land vertically from assault ship flight decks with little runway space. Those ships typically operate near front-line combat zones.

Satz graduated from Boise State in 2011 and 2013 with degrees in English and Political Science.

She is now assigned to the "Green Knights" Marine Fighter Attack Squadron 121 in Japan.