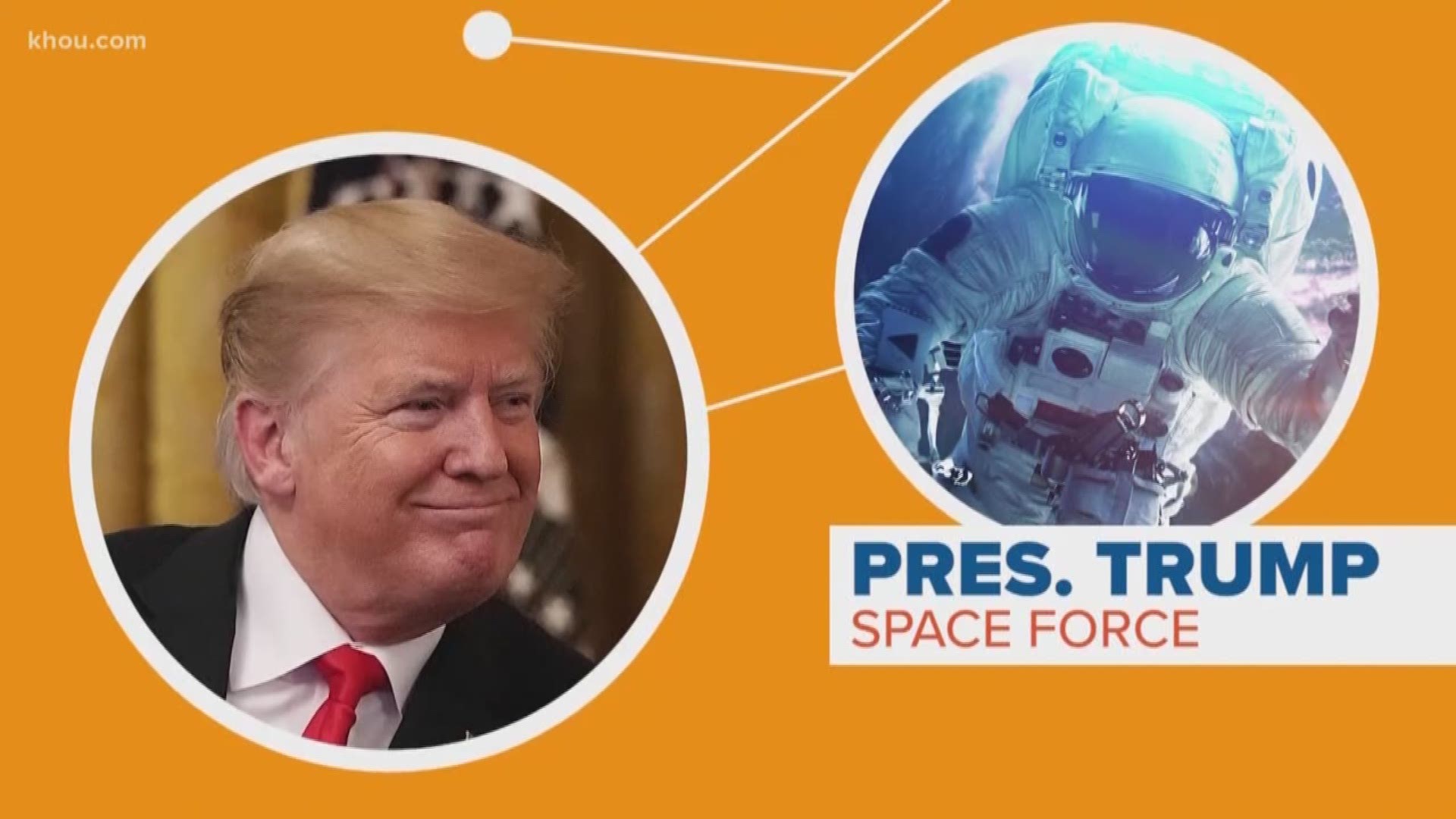 The three military facilities will adopt new names, following a ceremony on Monday, July 26, to better reflect their role in the U.S. Space Force, according to a government news release.

According to a Space Force news release, the Colorado installations are home to vital parts of the nation's space control, surveillance and command missions.

The new names are part of an overall initiative by the Department of the Air Force to establish a unique identity and culture within the U.S. Space Force, the nation's newest military branch, and more accurately reflect the important space missions performed by guardians stationed there, according to the U.S. Space Force.

Buckley Space Force Base in Aurora became the first Colorado military installation to change its name in honor of the new service branch in June.

Colorado will have the largest contingent of bases named for the new space service because it is also home to U.S. Space Command, Space Operations Command, and the bulk of the Space Force's 13,000 troops.