The Navy on Thursday recognized that Lt. j.g. Madeline Swegle completed naval flight school. This month she will receive her "Wings of Gold."

“MAKING HISTORY!” the U.S. Navy tweeted Thursday in response to a post that Lt. j.g. Madeline Swegle had completed naval flight school and would later this month receive the flight officer insignia known as the “Wings of Gold."

According to Stars and Stripes, Swegle is from Burke, Virginia, and graduated from the U.S. Naval Academy in 2017.

Officials said she is assigned to the Redhawks of Training Squadron 21 in Kingsville, Texas.

Swegle's milestone comes more than 45 years after Rosemary Mariner in 1974 became the first woman to fly a tactical fighter jet, according to news outlets. 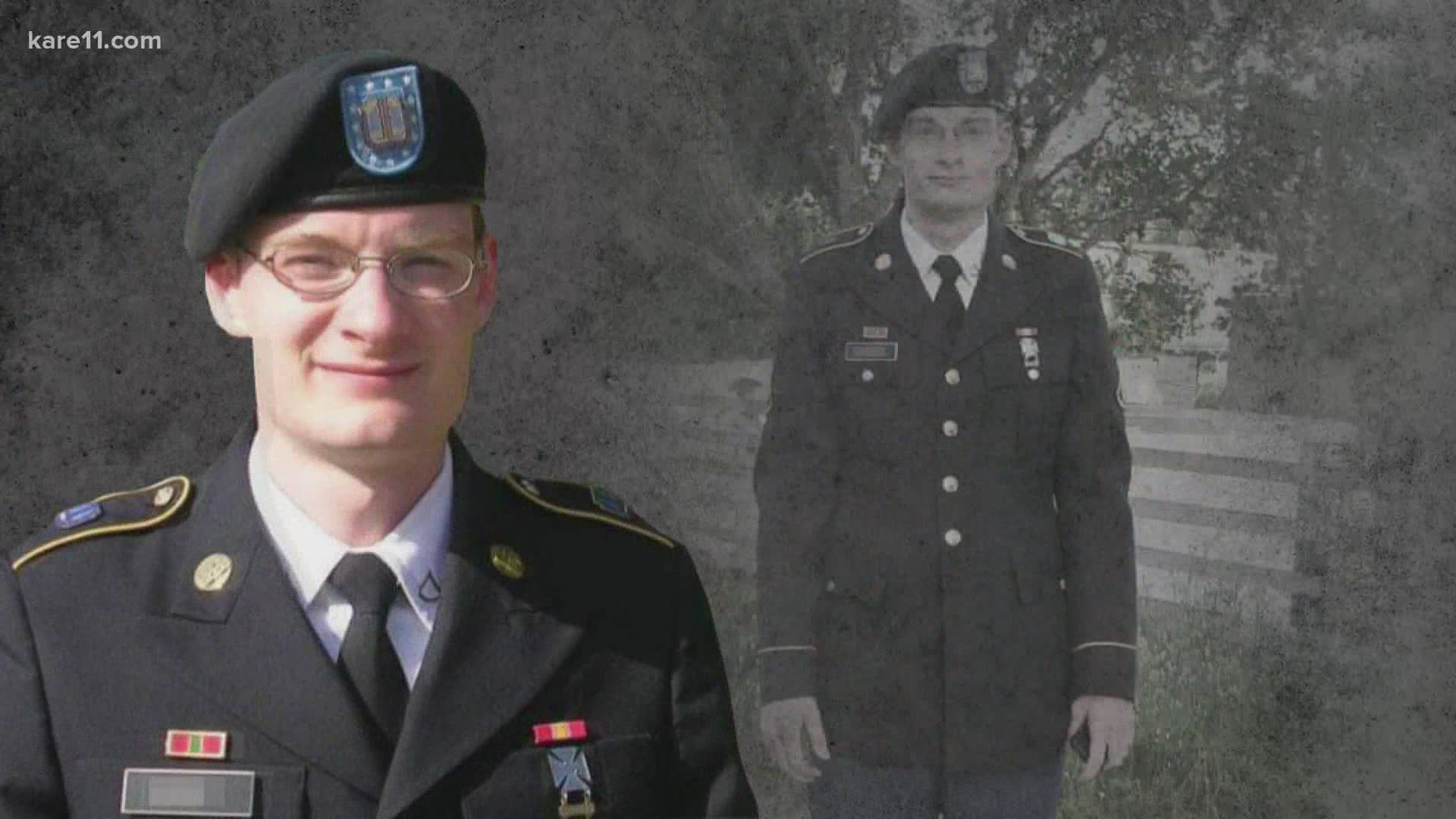 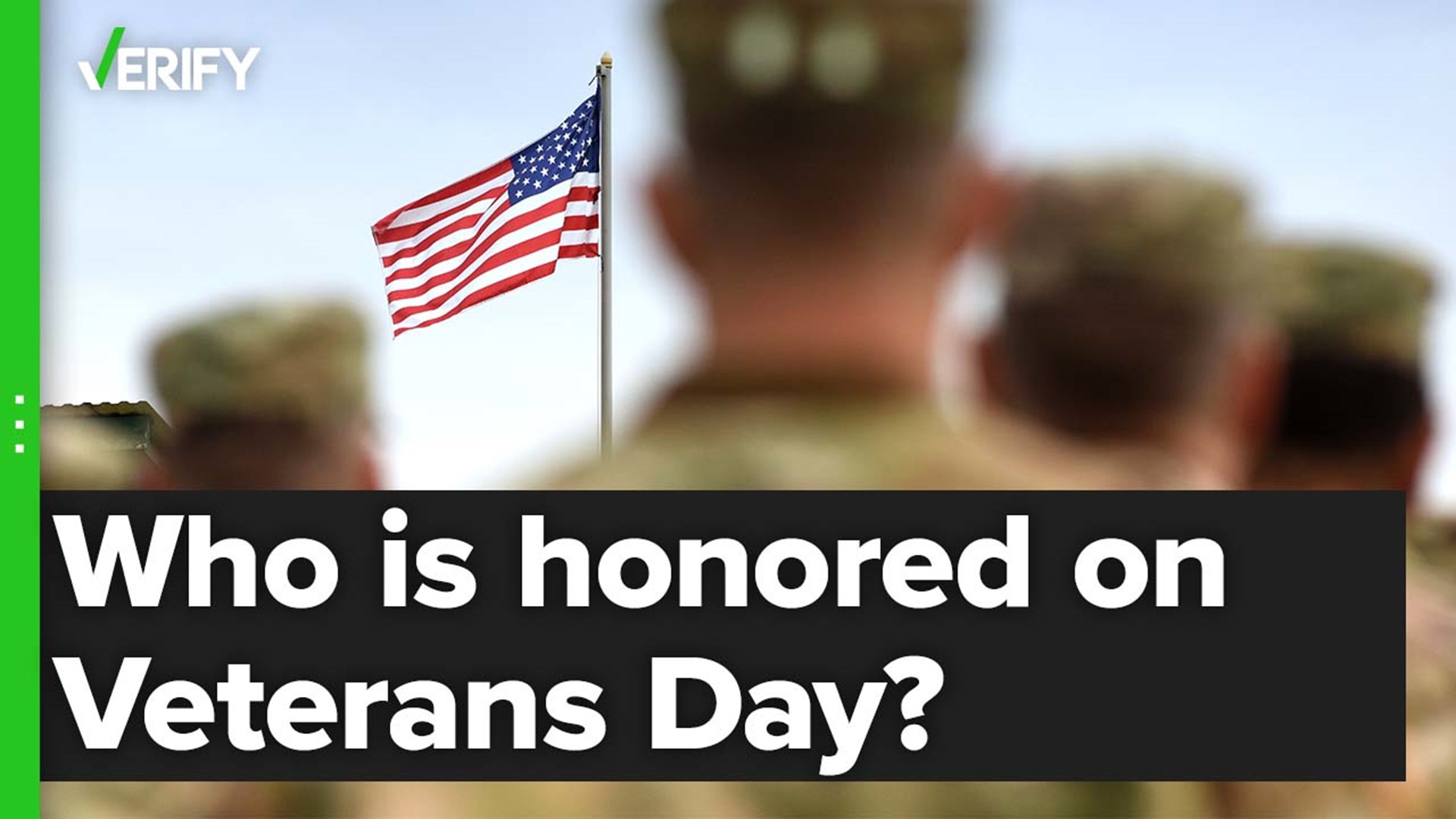