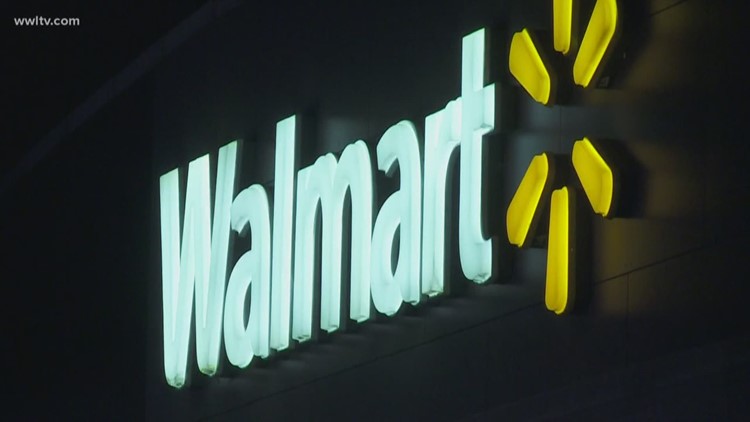 GRAND JUNCTION, Colo. — Walmart will have to review its employment and internal hiring policies across the corporation as part of a settlement in a discrimination lawsuit brought by federal prosecutors last year.

That's according to U.S. Attorney Jason Dunn and the Department of Justice Civil Rights Division, who sued the mega-corporation after Naval Petty Officer Third Class Lindsey Hunger alleged that Walmart violated her rights.

Hunger said the company in 2016 failed to offer her employment at the Walmart store located at 2545 Rimrock Ave. in Grand Junction because of her upcoming Naval Reserve commitments.

According to the suit, Hunger at the time was raising two children and unable to find other employment.

Walmart also agreed under the settlement to revise its hiring policies to include the following language:

“Walmart prohibits discrimination against individuals, including applicants, based on their military service (including required military training obligations) or membership in the uniformed services.”

Walmart will also ensure that “all supervisors, managers, and administrative staff” in the Grand Junction store at issue receive training — developed in consultation with the United States —“on the requirements of USERRA and on employees’ and service members’ rights and obligations under the statute," the U.S. Attorney's Office said in announcing the settlement.

“It is an honor to represent the men and women of our armed forces and ensure that their military training commitments do not deter employers from hiring them,” said U.S. Attorney Jason Dunn.  “By obtaining Walmart’s agreement to amend its national hiring practices, this case will have a lasting impact.”

Hunger will also receive backpay under the settlement terms.

In an emailed statement, Walmart said:

"Walmart respects all of our active, reserve and veteran military members and we hire more veterans and military members than any other company in America. This was an unfortunate situation and we’re glad we could resolve the case with the Department of Justice and Ms. Hunger. We’ve also updated our policy to reinforce that employment protections for military members apply during the hiring process. We appreciate Ms. Hunger’s service and wish her well."