Cowboys owner Jerry Jones can reportedly check another major event off of the AT&T Stadium bucket list: The NFL Draft. 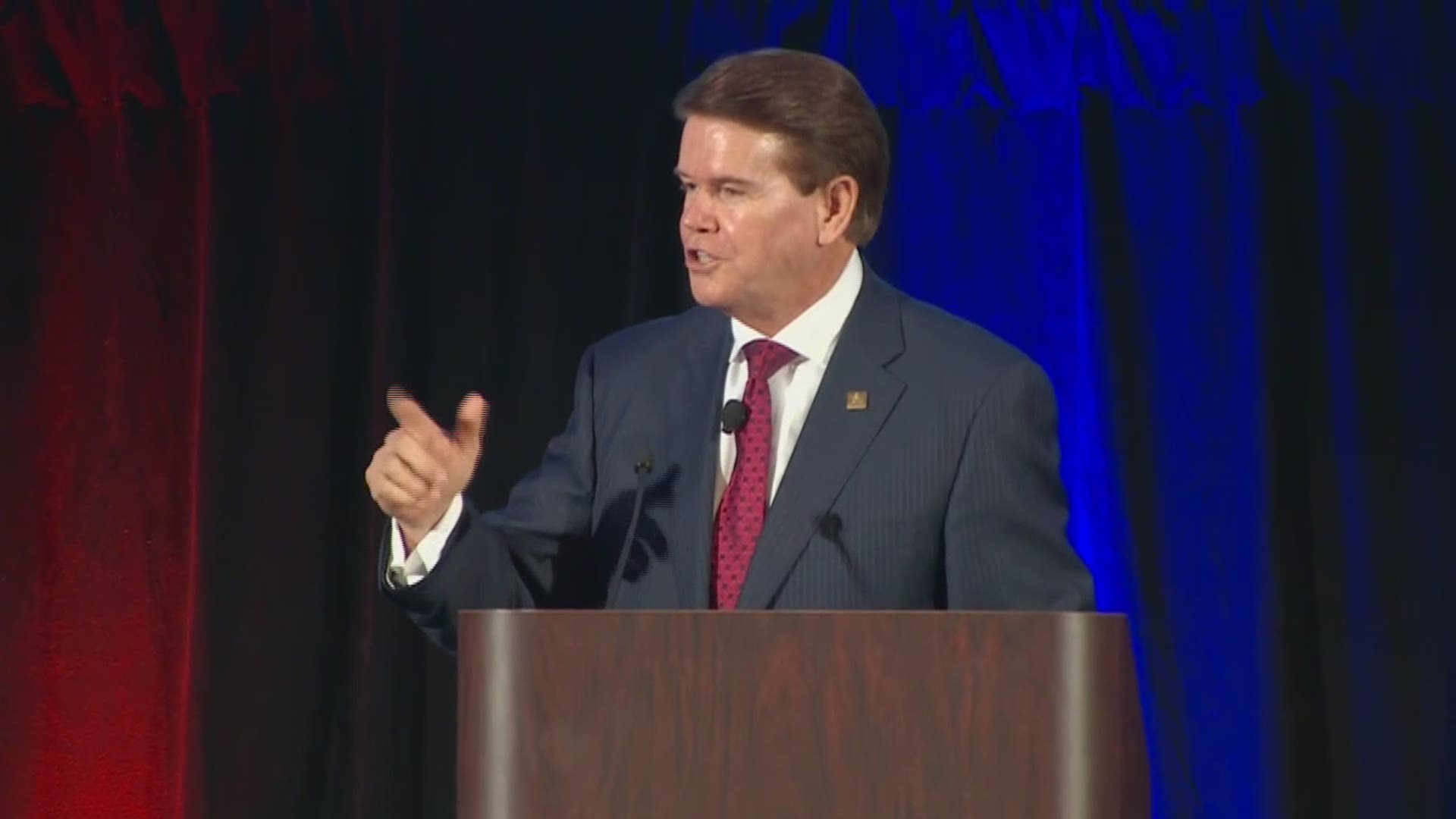 DALLAS — Cowboys owner Jerry Jones can check another major event off of the AT&T Stadium bucket list: The NFL Draft.

The league posted on its official Twitter account Wednesday morning that the 2018 NFL Draft would take place in North Texas on April 26-28.

Dallas selected to host the 2018 #NFLDraft: https://t.co/MS6f9BHU1v (via @RapSheet) pic.twitter.com/dhDrQ7Zgqo

It will be the first time North Texas has hosted the event, and the fourth different city in five years to do so. It will also mark the first time an NFL Stadium has held the annual event.

"The Arlington Dream city is going to the site of the 2018 National Football league draft,” announced Arlington Mayor Jeff Williams.

Jones and the Cowboys submitted a bid in May to host next year’s draft. It had been thought that the area would be a prime destination for such an event once the team’s world headquarters in Frisco were completed.

The draft, which spans three days and includes nearly a week of events, will likely split time between the Cowboys’ two state-of-the-art facilities.

Representatives from more than a dozen teams were reported to have gone to Philadelphia to scout the 2017 Draft to potentially submit a bid.

“Philadelphia raised the bar by taking the Draft to another level, and this new opportunity in Dallas will enable us to continue the event’s evolution and grow it even further,” NFL Commissioner Roger Goodell said in a press release. “We are grateful to the Dallas Cowboys, the cities of Arlington, Dallas, and Frisco, and the Dallas Sports Commission for their leadership in turning this vision into reality.”

In April, ESPN’s Field Yates reported Dallas had “emerged as a favorite” to host. Dallas’ candidacy for the draft was rumored to be in jeopardy over the summer because of the state’s proposed “bathroom bill” legislation.

"We really think we have come up with an incredible idea and concept that will really make AT&T stadium shine but also deliver a very unique experience that is unlike anything you have seen thus far in the NFL draft," said Charlotte Jones Anderson, Cowboys’ Executive Vice President.

AT&T Stadium hosted the 2011 Super Bowl, the first College Football Playoff National Championship in 2015 and numerous conference championships. It will host the return of the Big 12 Championship this year.

It's also been the site of an NCAA Basketball Final Four, countless concerts and other major events.

With @dallascowboys hosting 2018 @NFL Draft at @ATTStadium in Arlington, TX, a look at past NFL Draft sites pic.twitter.com/9AQXr1TNgQ 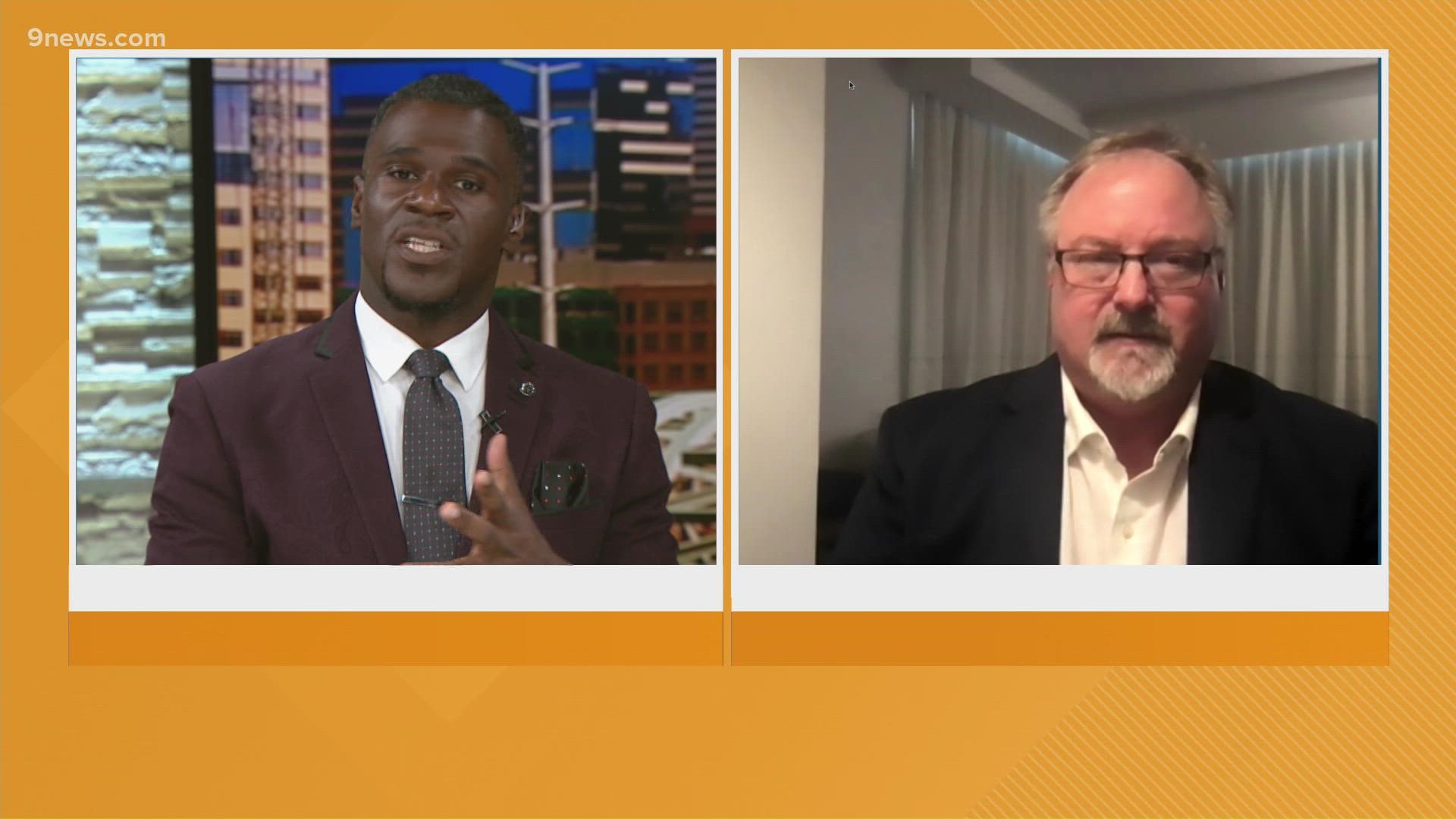