Police say the suspect had a weapon at the time of his shooting. He was pronounced dead at the scene. 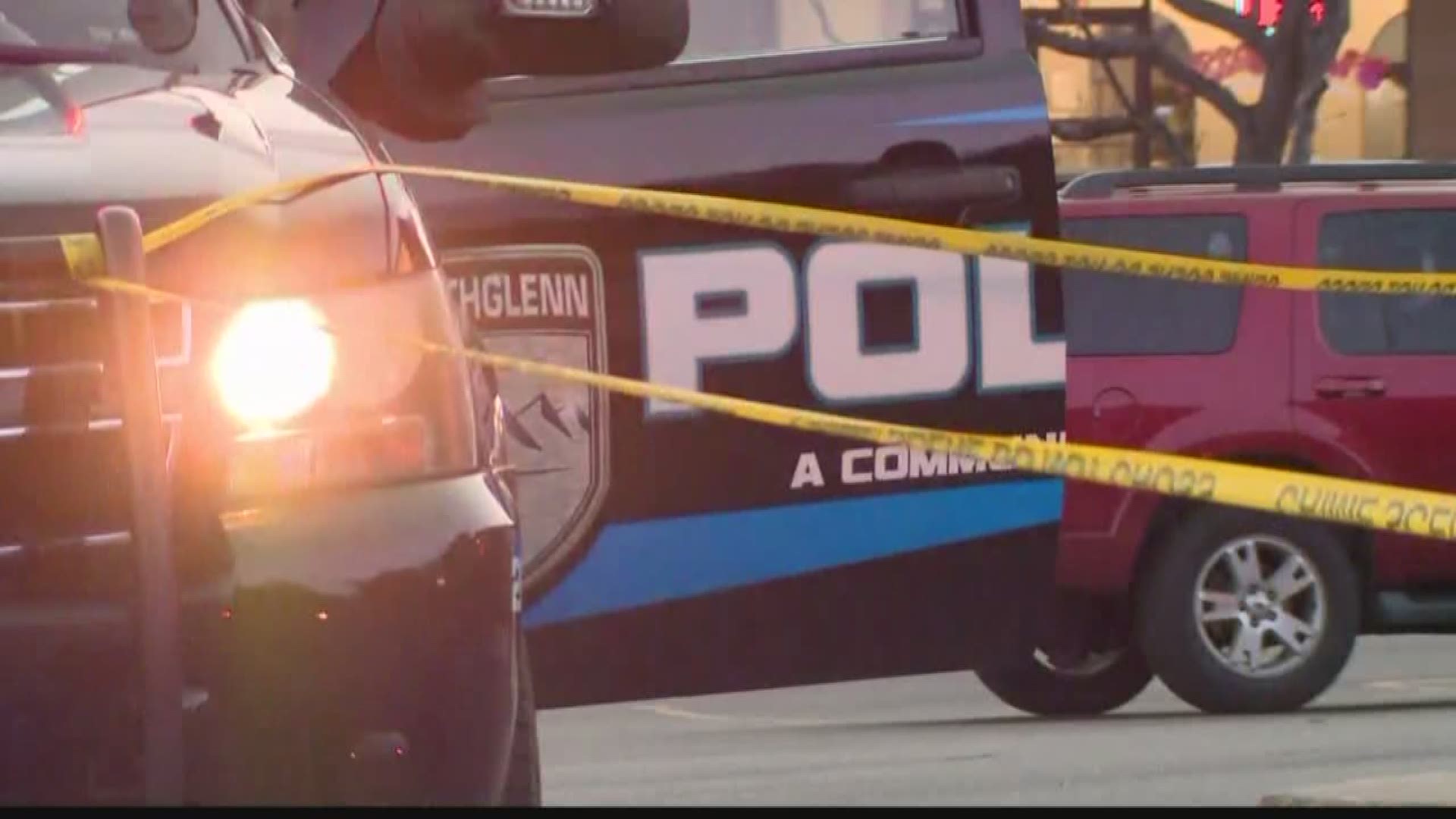 NORTHGLENN — A wanted man was shot and killed by police on Saturday night at a strip mall in Northglenn.

According to Northglenn Police, Westminster Police and the Safe Streets Task Force asked for help finding a wanted man. Officers later spotted him near Malley Drive and Washington Street around 6:30 p.m. in Northglenn.

Investigators say when they tried to talk to the suspect, he pulled out a weapon. 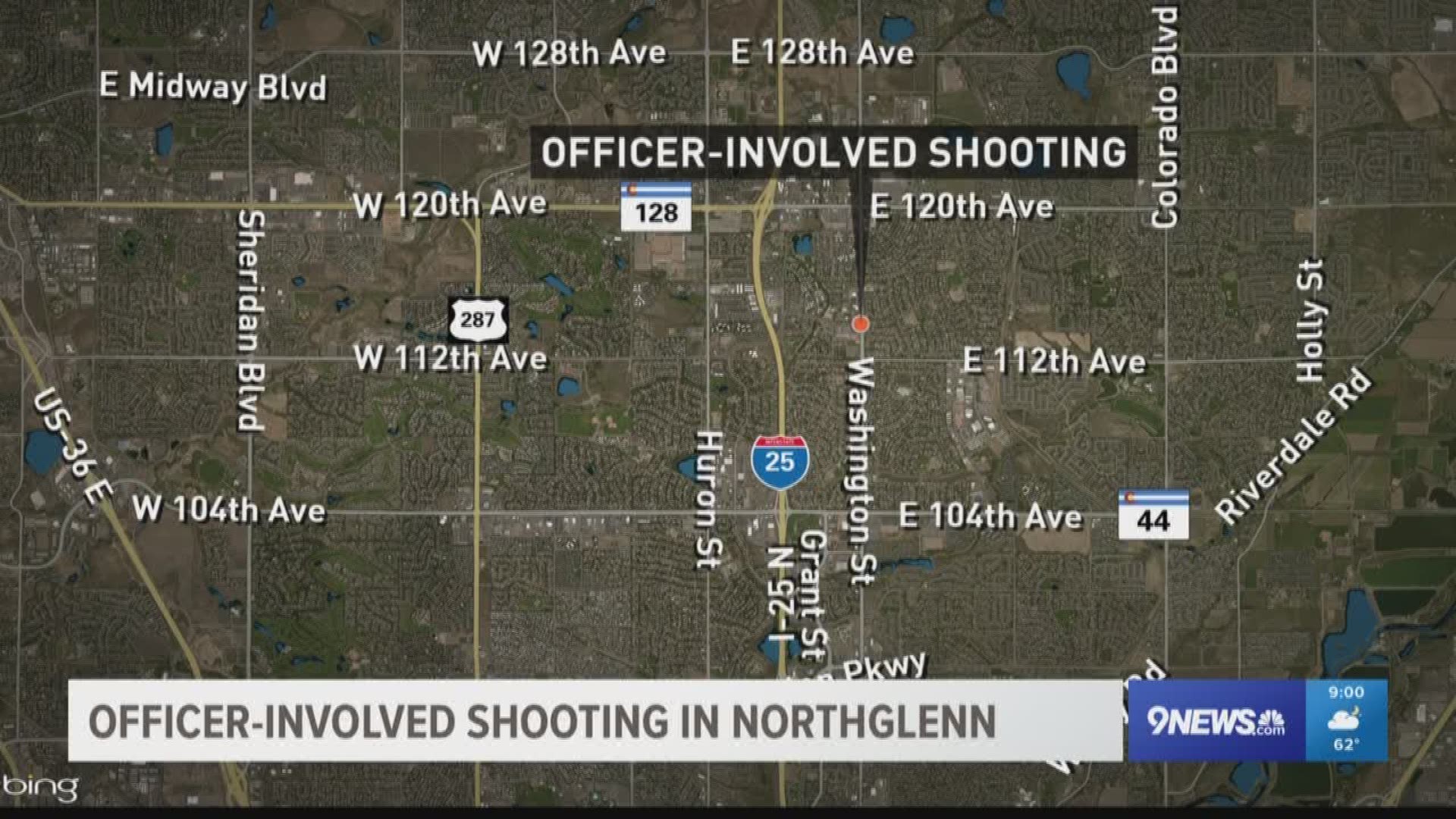 That's when he was fatally shot by officers. His body lay in front of a cell phone store for hours as police investigated.

His name has not yet been released and it's unclear what he was originally wanted for.

Anyone with information about this incident is asked to contact Detective Williams with the Northglenn Police Department at (303) 450-8979.