“The fact that his jaws were around him scared the hell out of me.” 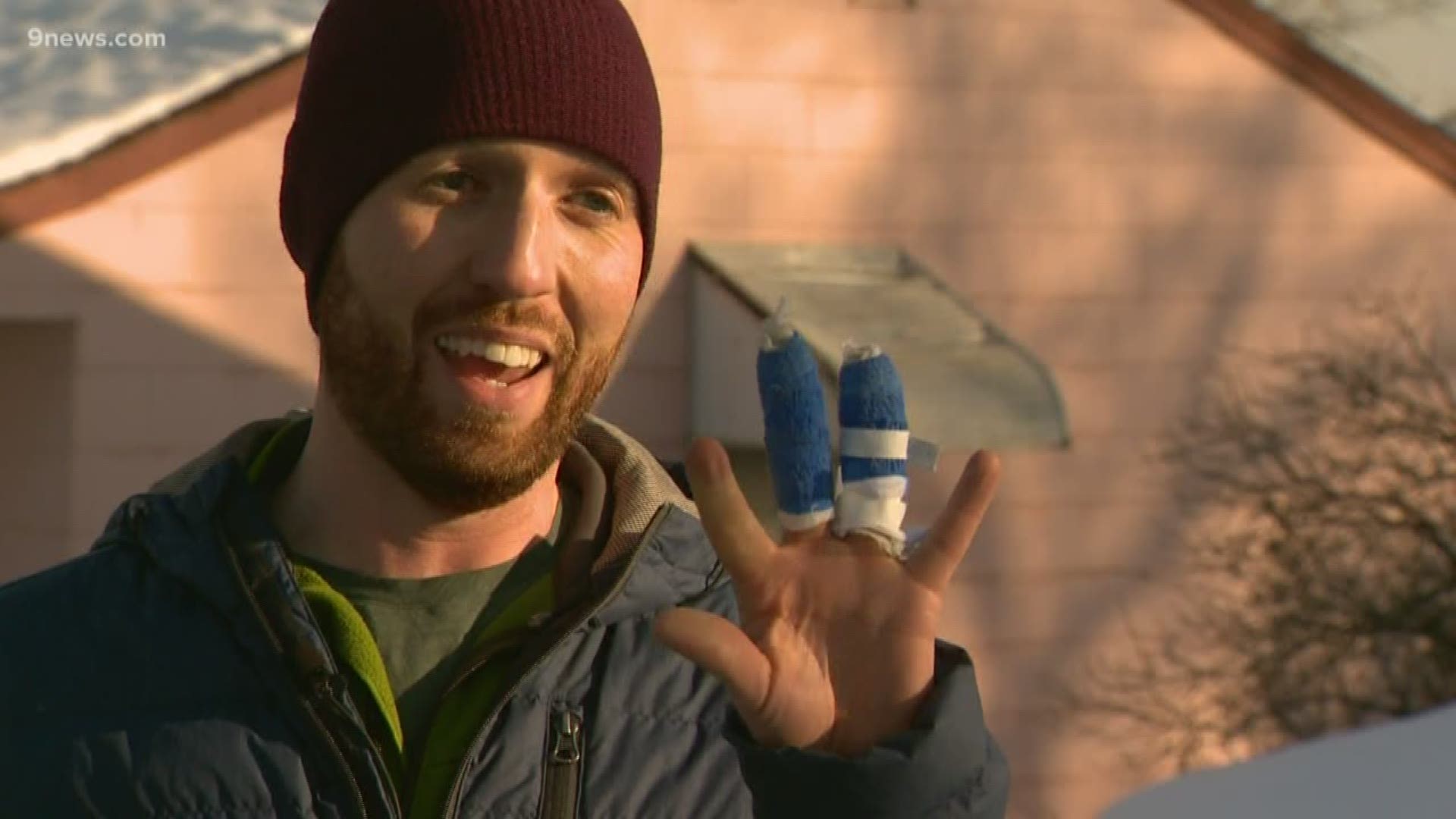 DENVER, Colorado — Denver Animal Protection recorded 586 dog bites in 2019 and many of them may have been prevented with a leash.

Rangers spend more time and hand out more citations for dogs off-leash than anything else. A vast majority of the time they offer warnings but ultimately wrote 276 off-leash citations in 2019.

But their vigilance may be preventing bites. Eight of the 586 recorded dog bites in Denver last year involved dogs off-leash in parks. But another 171 off-leash bites happened in public outside of parks.

“The first thing I noticed was two dogs coming right at us,” said Denverite Ben McKee who was walking his Cocker Spaniel-Border Collie mix, Digby, on Wednesday night. “The fact that his jaws were around him scared the hell out of me.”

McKee said he managed to pull Digby up and away from the larger dog. The other dog’s owner ran over without a leash and got ahold of the dog. Getting in the middle of the attack resulted in four cuts across McKee’s hand and a trip to urgent care. He made a report and has been in contact with the dog’s family.

“That’s what I dreamed about last night, that’s what I am going to think about when I walk him later. So, I think the big thing for me is the uncertainty. You never know. And how can you prepare for something like that,” McKee said.

Many people think their dog can do no harm. But Gannon said they get more complaints about off-leash animals than any other call, too. Animals barrel through playgrounds knocking over children. Sometimes the dogs make their way into nearby streets.

“What ends up happening a lot of times is the dog that is well behaved might be off-leash, but there’s another dog on-leash that doesn’t get along with other dogs,” said Gannon who wants people to utilize legal places to let dogs run. “There are multiple dog parks in the city. And the city is looking at adding more.”