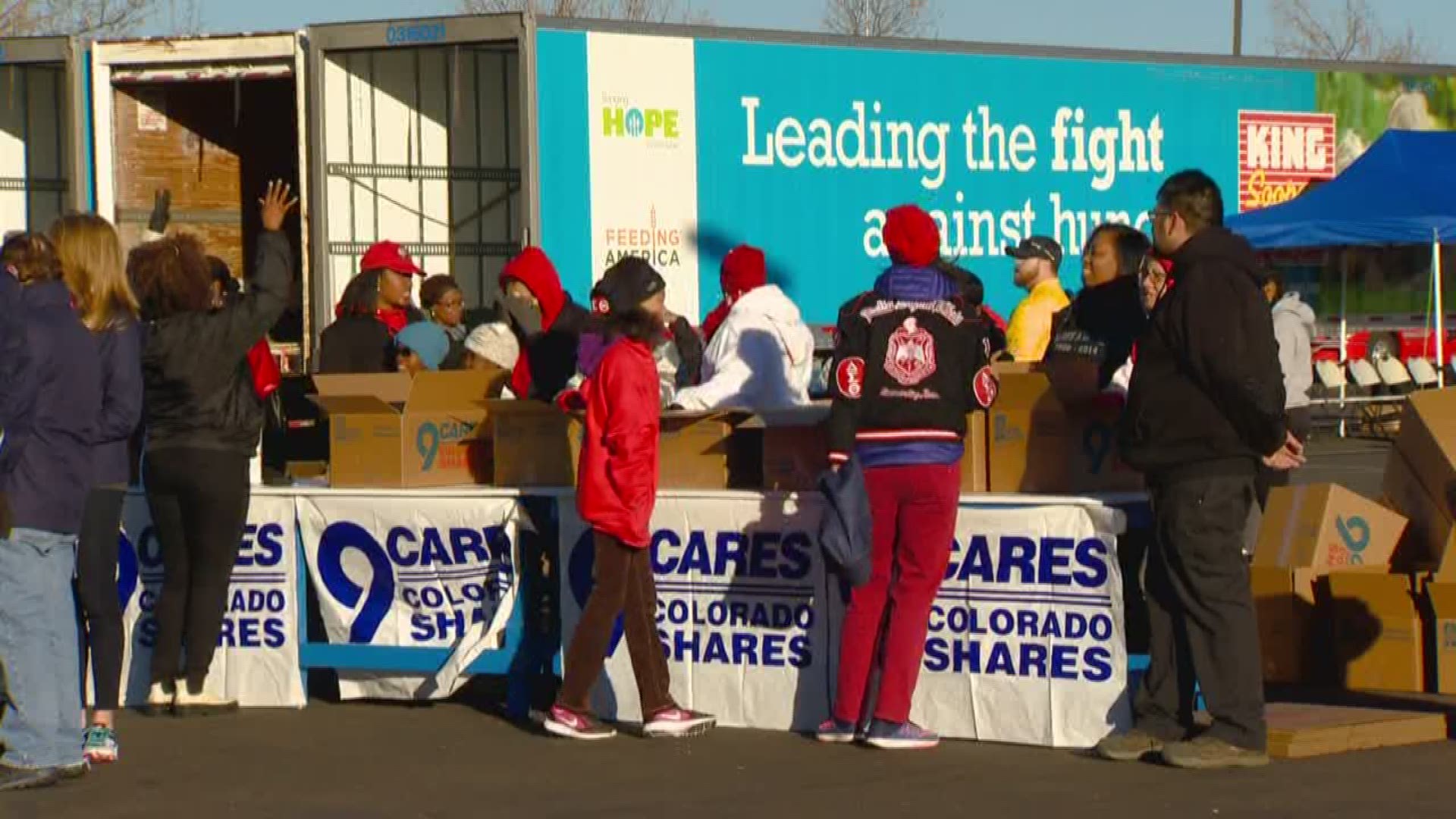 This summer, many families in Colorado will struggle to get enough to eat.

You can help make a difference by donating to the 9Cares Colorado Shares summer drive on Saturday, June 9 from 7 a.m. until 1 p.m.

Kevin Seggelke, the president and CEO of the Food Bank of the Rockies, joined us on 9NEWS Monday to talk about why food drives like this are so important.

According to Seggelke, about one in ten people Colorado struggle with food insecurity and one in six children don't always know where their next meal will come from.

This can be even harder in the summer months as low- or no-cost meals kids get at school are not always available, daycare costs rise and some seasonal workers have to get by on lower wages.

Seggelke says that while many people assume that all of the food donated to a food bank goes to people experiencing homelessness, this is actually not the case. He says that at Food Bank of the Rockies and their partners, the homeless population only makes up about 10 percent of the people they serve and about half of the food goes to children.

He also encouraged people to donate money, instead of just food. He said that each dollar raised becomes five pounds of food or four meals.

Monetary donations are also valuable as they can also be used to specifically purchase and distribute the foods that are most in-demand by the food bank.