The Colorado Ovarian Cancer Alliance is urging women to "Trust Your Gut" this September as part of this month's Buddy Check9 program. 1 in 72 women in Colorado will be diagnosed with ovarian cancer in their lifetime. *Up to age 85.

Denver — The Colorado Ovarian Cancer Alliance is urging women to “Trust Your Gut” this September as part of this month’s Buddy Check9 program.

Whether it is abdominal symptoms like bloating, abdominal pain or pressure, feeling full when eating, urinary urgency OR that feeling in your gut that something’s just not quite right, if it lasts more than a few weeks tell your doctor.

If you can, check with a gynecologist, and ask that ovarian cancer be RULED OUT with a transvaginal ultrasound, pelvic exam, and CA 125 blood test.

The most common symptoms of ovarian cancer may include pelvic or abdominal pain, bloating, feeling full quickly or trouble eating, and urinary symptoms such as urgency or frequency. These symptoms could also be caused by other non-cancerous diseases and cancers in other organs. If a woman has these symptoms many times in a month, she should see her doctor. The symptoms represent a change from normal for a woman.

A risk factor is something that changes the chance of getting a disease. Having a risk factor does not necessarily mean that someone with get the disease either. When looking at epithelial ovarian cancer, researchers have discovered some specific factors that change a woman’s likelihood of developing this cancer. They include but are not limited to:

• Age - Ovarian cancer risk increases with age, and most develop after menopause. Half of all ovarian cancers are found in women 63 and older.

• Family history - Risk for ovarian cancer is increased for a woman if her mother, sister, or daughter has had the disease. A family history of some other cancer types, like breast and colorectal cancers, is also linked to an increased risk.

• Obesity - Studies looking at the relationship between obesity and ovarian cancer seem to indicate that women with a body mass index of at least 30 have a higher risk of developing ovarian cancer.

• This year an estimated 22,440 women will be diagnosed with ovarian cancer in the United States.

• The five year relative survival rate for ovarian cancer at a localized stage is 92%.

• 1 in 72 women in Colorado will be diagnosed with ovarian cancer in their lifetime. 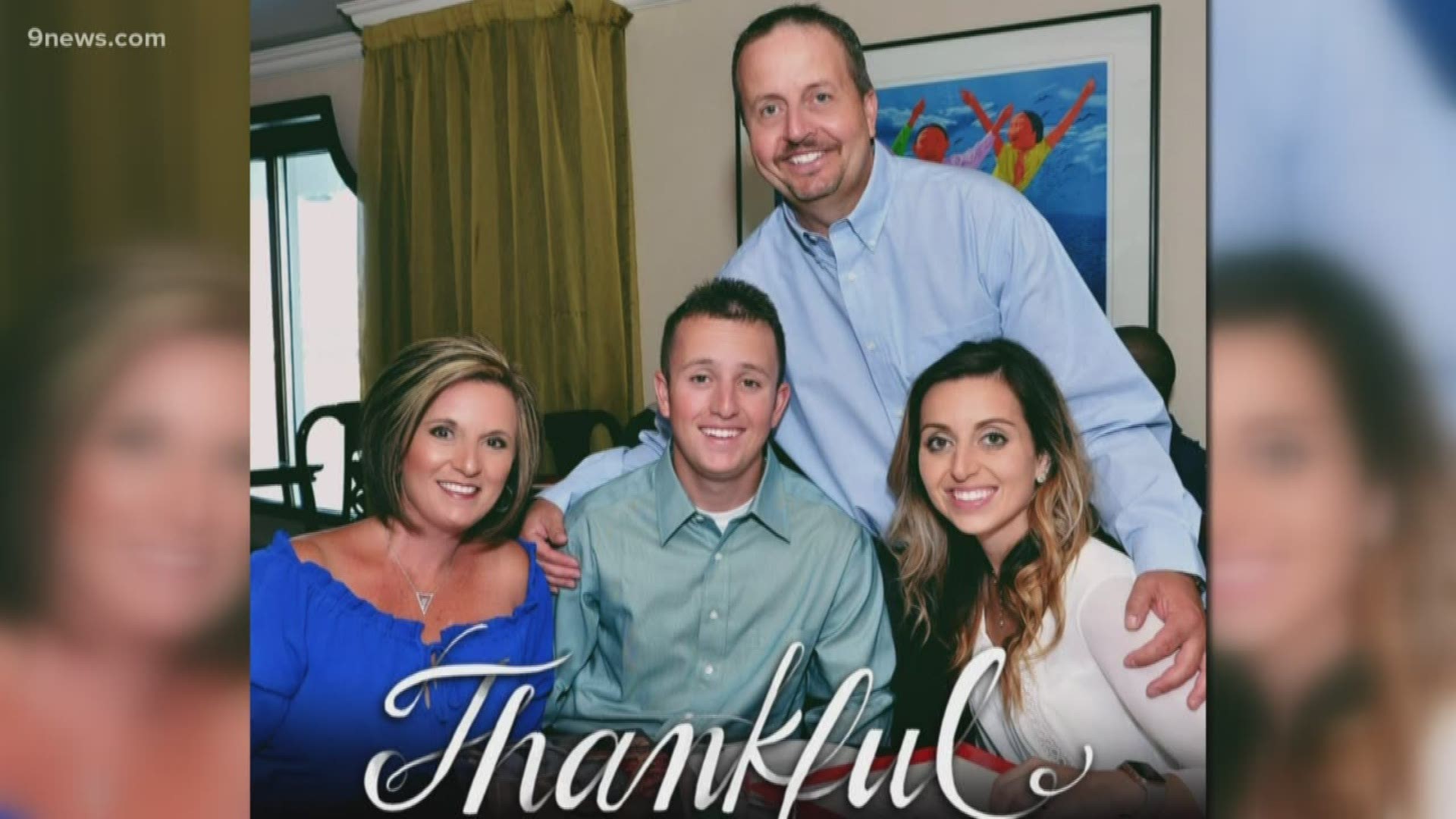