Colorado DMV having trouble giving permanent plates for some customers

As if drivers needed another reason to whine about going to the Department of Motor Vehicles.

A computer problem could delay anyone in Colorado trying to get a permanent license plate at the DMV.

The state said some drivers may have to pay to drive legally on the road while they wait.

The current issue could impact anyone in Colorado who just bought a car, is changing ownership or is trying to go from a temporary to a permanent license.

Over the phone, Sarah Werner with the Colorado Division of Motor Vehicles told 9NEWS that the current DMV system is having issues working with the national database to check a car's history to make sure it's not stolen or totaled in another state.

So when some people try to get permanent plates there's no match. Employees are also checking more records manually so it's taking longer.

While some drivers are luckier - like David Cerrone who said his experience was smooth - others up against a deadline are being told they can buy extensions for around $8 so they don’t get pulled over for expired license plates.

Werner said the trouble started after the DMV shut down offices for a few days at the beginning of the month for a software upgrade.

The DMV said they're still looking into the exact problem.

9NEWS asked the state why drivers should have to pay for an extension if the problem is with the state's software. Werner said there are multiple reasons a person might need an extension. For example, if the car dealer didn't send over paperwork or there are issues with the loan.

But Werner also said the state is evaluating whether people will have to pay the extension fee if their paperwork is in order.

9NEWS spoke to Arvada Police about how they will handle the situation.

"The bottom line is making sure your car is legal to be on the roadway is your responsibility," explained Detective Dave Snelling.

But he also said they will take the big picture into account.

"We will take into account when that was issued, the current date obviously," said Snelling, "and how that's investigated in conjunction with the DMV issues."

In an e-mail, Denver police said:

“We do our best to verify that there is no error with the DMV. If there is some discrepancy, we have a system in place where we can contact DMV directly 24/7 to verify certain statuses on license plates and registration of vehicles. If it is determined that the plates are expired even after verifying with the DMV, we have to issue a citation."

It's not just the software though.

Werner said DMV employees are processing around 26,000 more titles this month, partly because of people buying new cars after the hail storms.

If people buy an extension it’s a one-time deal for 60 days. The DMV said they are working to resolve this issue as quickly as possible and don't anticipate the issues will last longer than the time of the extension. 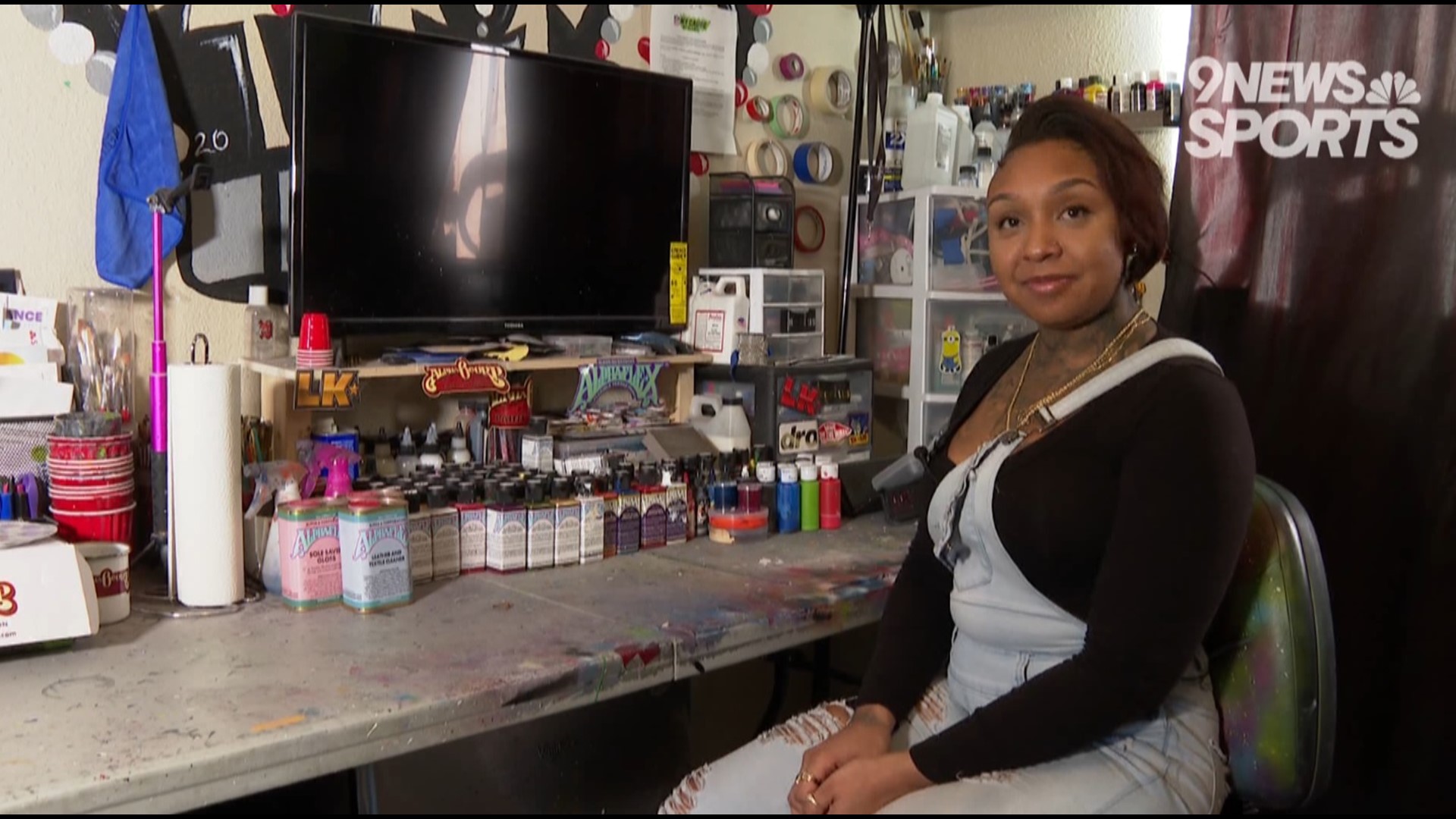