CU Denver decided to build an ink! chain in its new wellness center two years ago, long before that controversy. 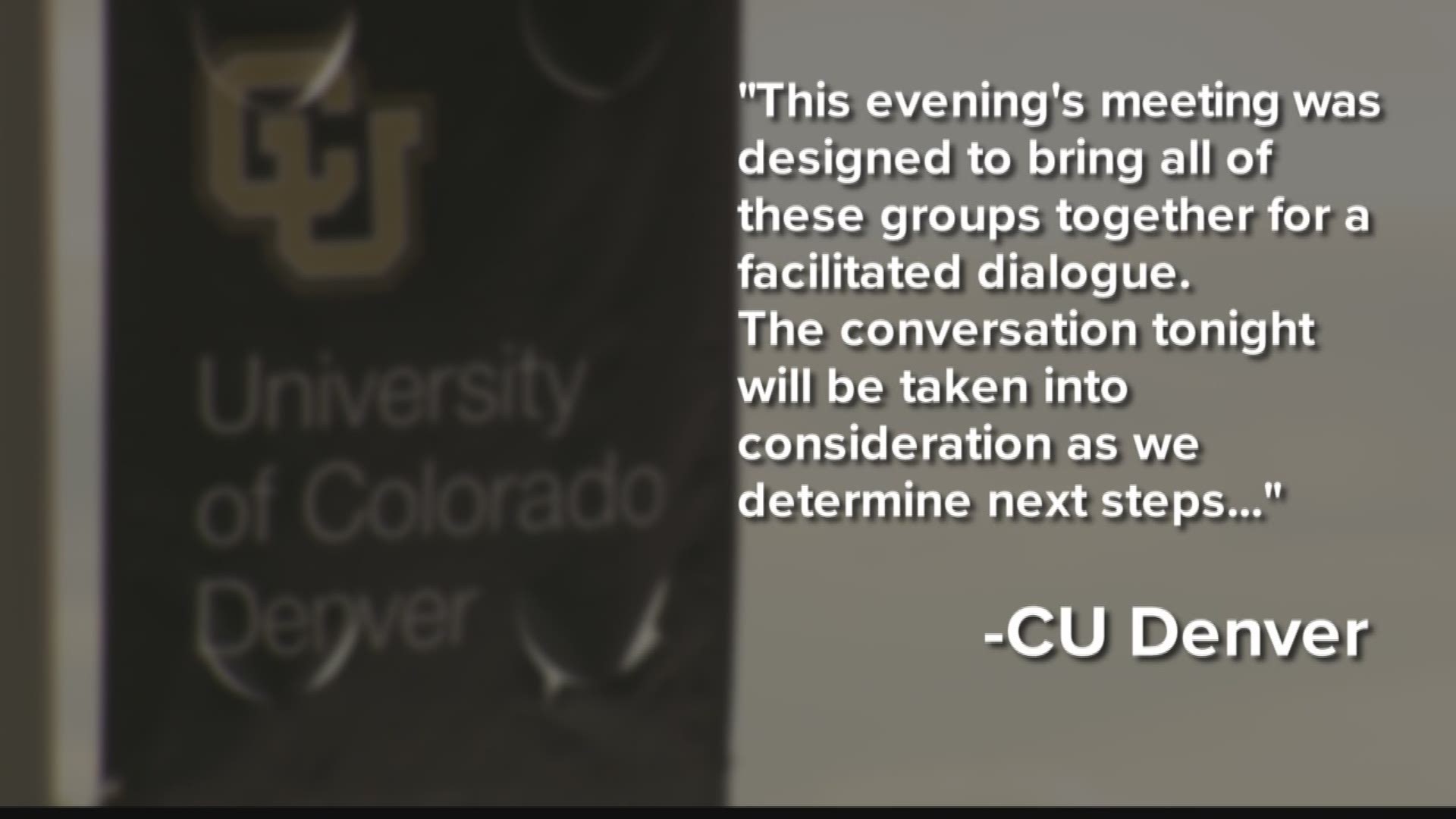 A Five Points business previously criticized for its position on gentrification is moving forward with plans to expand to a college campus.

ink! Coffee plans to open another shop in the new Wellness Center on the University of Colorado-Denver campus this May.

The coffee shop felt the wrath of the community last November after posting a sign in front of its Larimer Street store making light of gentrification.

Owner Keith Herbert later apologized, calling the campaign a joke. He said he is working to become better educated about the issue of gentrification.

CU Denver decided to build an ink! chain in its new wellness center two years ago, long before that controversy.

A group of CU students says this business isn't the right fit for the Auraria campus. Monday, some of those students had a chance to sit down with CU Denver administration and ink! Coffee owners.

"I just think it's always important for each person to know who they are and who the businesses are that they're dealing with, so this was a very important meeting and very positive dialogue that went on," Herbert said.

At least one student who attended, Christina Hughes, said she felt as though the conversation was less than ideal.

Nearly two years ago, CU Denver staff, student government representatives and other members of our campus community selected ink! Coffee as a vendor for the Student Wellness Center, scheduled to open this summer. In November of last year, ink! posted controversial signage related to gentrification that many found offensive.

We have since engaged in several conversations with ink! ownership, members of our student government as well as those students concerned about Ink's presence on campus. This evening's meeting was designed to bring all of these groups together for a facilitated dialogue. The conversation tonight will be taken into consideration as we determine next steps, and we commit to circling back to all parties involved once we have done so. 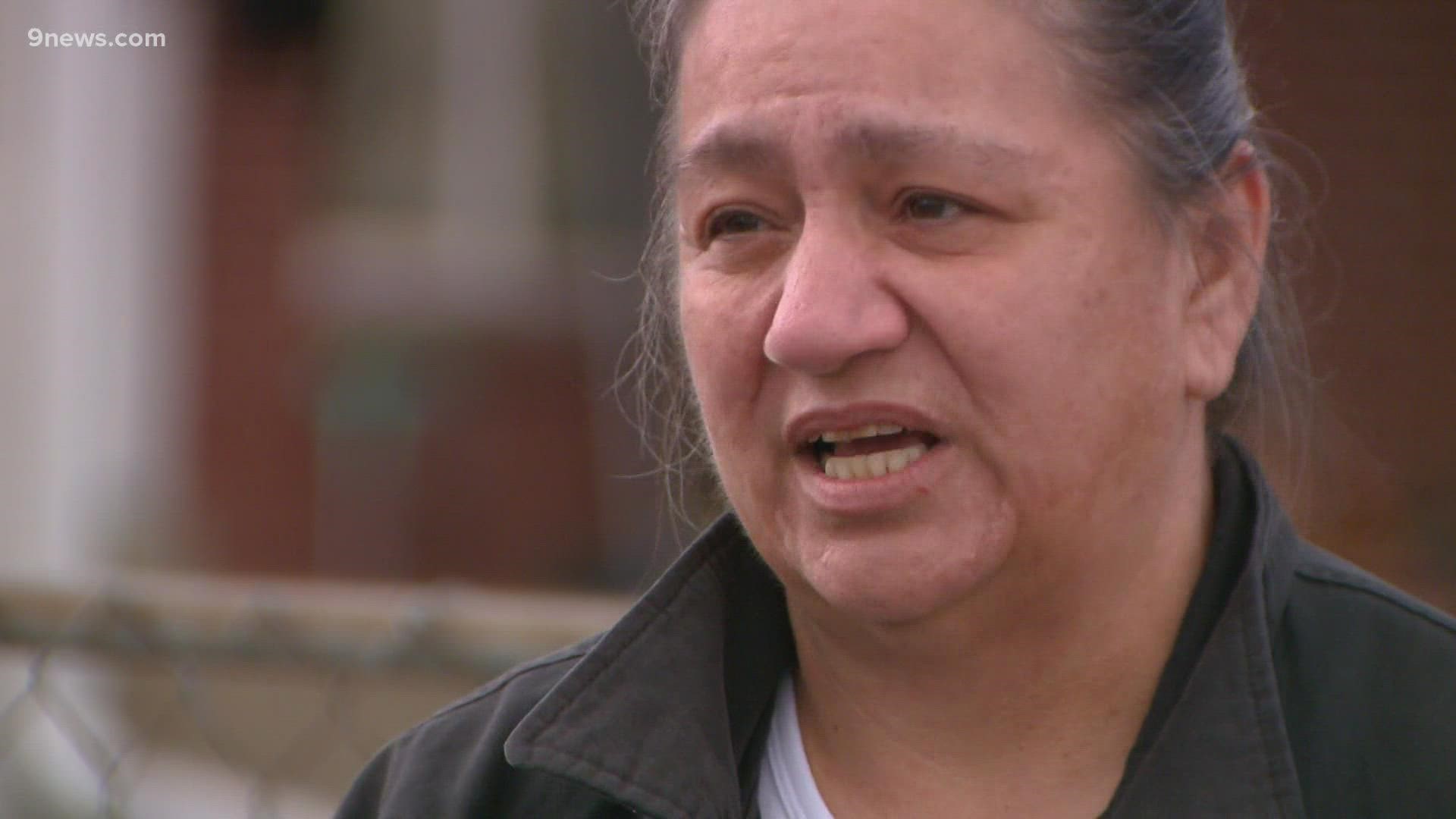