People on parole can now vote, thanks to a new law in Colorado

The Secretary of State’s office says the new law makes than 11,000 parolees eligible. 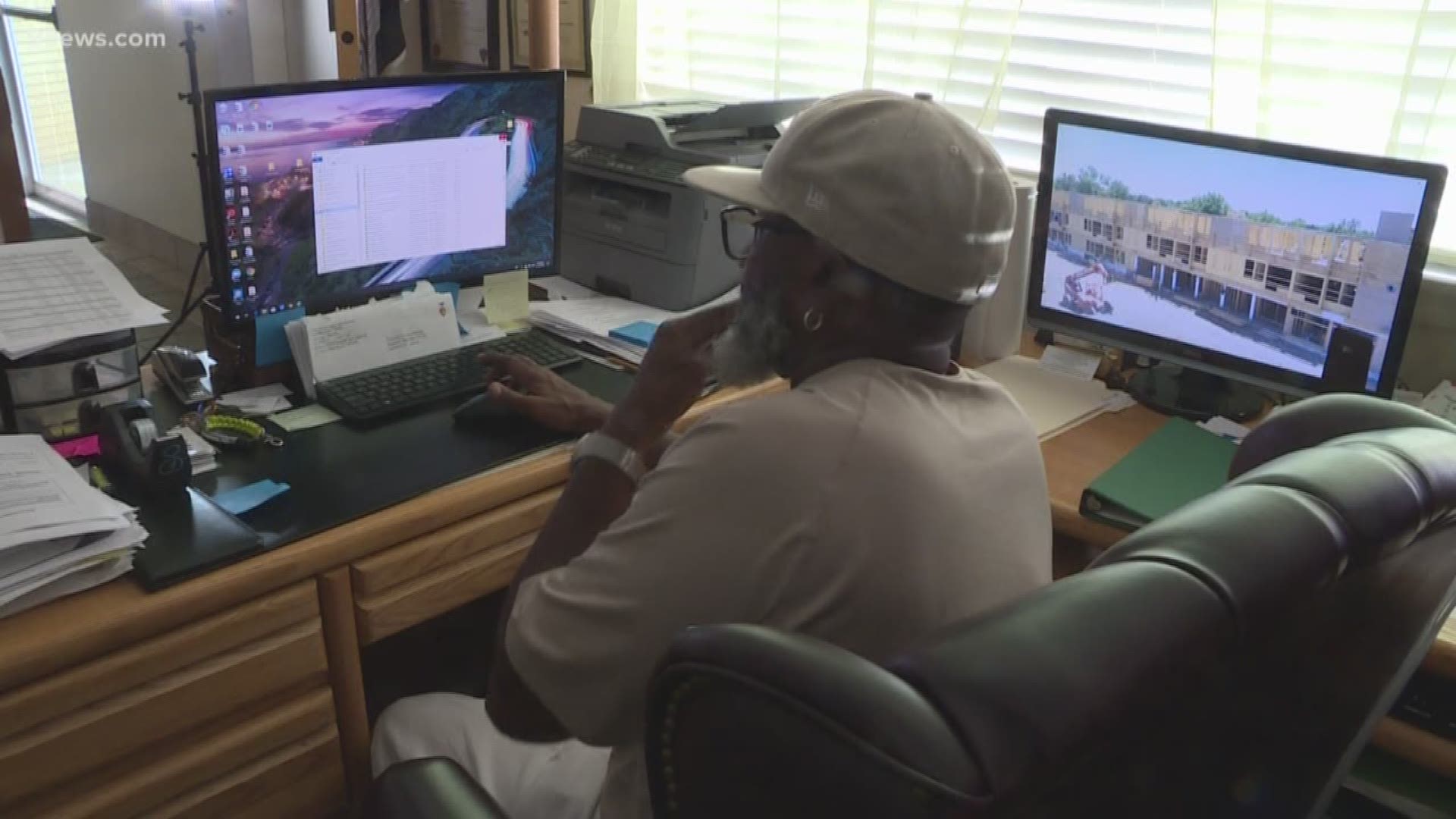 COLORADO, USA — Colorado is getting more than 11,000 new voters, and they all have something in common.

They've committed crimes and are on parole.

Under a new Colorado law, people on parole are now eligible to register to vote and cast a ballot in Colorado elections.

“Largely, Coloradans believe we should turn out to vote and do everything we can to decrease barriers, so that those eligible to vote have access to the ballot. That’s what we were able to do with this measure,” said bill sponsor, Representative Leslie Herod (D-Denver).

According to the Colorado Secretary of State’s Office, 11,467 people on parole are now eligible voters in Colorado.

Brian Crenshaw said he is excited to cast a ballot.

Crenshaw said he was incarcerated for 18 months for possession of narcotics and is currently on parole. After his release, he began working with the Second Chance Center. The organization, located in Aurora, helps people make the transition from incarceration back into society.

The organization advocated for criminal justice reform at the state capitol this year, including the new law giving parolees the right to vote.

“When you’ve been incarcerated, and had all of your rights stripped, it’s even more important and more valued when those things are returned to you,” said Hassan Latif, the executive director of the Second Chance Center. “Even those who never participated in the voting process … having that restored really said something about belonging, and having a responsibility to be a part of things.”

There are elections in Colorado that have shifted on less than 100 votes,” Hassan added. “When you start talking about registering up to 11,000 new voters over the state of Colorado, that could be tremendously impactful on local elections.”

Crenshaw was present the day the bills were signed, too. Now eligible, he said he plans to get registered to vote immediately.

“It allows me a chance to get back the part that I’ve lost by being in prison, makes me feel like I’m whole again,” he said. “Because I understand now the power that my single vote could possibly hold, and I just want to be able to wield it.”

Crenshaw added, “You can’t just sit on the sidelines and complain, you have to get involved.”

Second Chance Center is working to register voters, now eligible under the new law. Its goal is 2000 new registrations.

The organization is hosting a Bar-B-Q this Saturday, July 13, and will be helping register interested parolees.