It's not clear when Detroit would begin hosting G League games.

DETROIT — The Detroit Pistons are planning to bring an NBA G League affiliate to Detroit.

The Pistons announced Wednesday their G League team would play in a new arena that Wayne State University is planning to build for its basketball programs. The school's board of governors has approved the facility.

It's not clear when Detroit would begin hosting G League games. The Pistons said there are ongoing discussions with G League officials about an expansion team - and the Pistons' current G League affiliate, which plays in Grand Rapids. 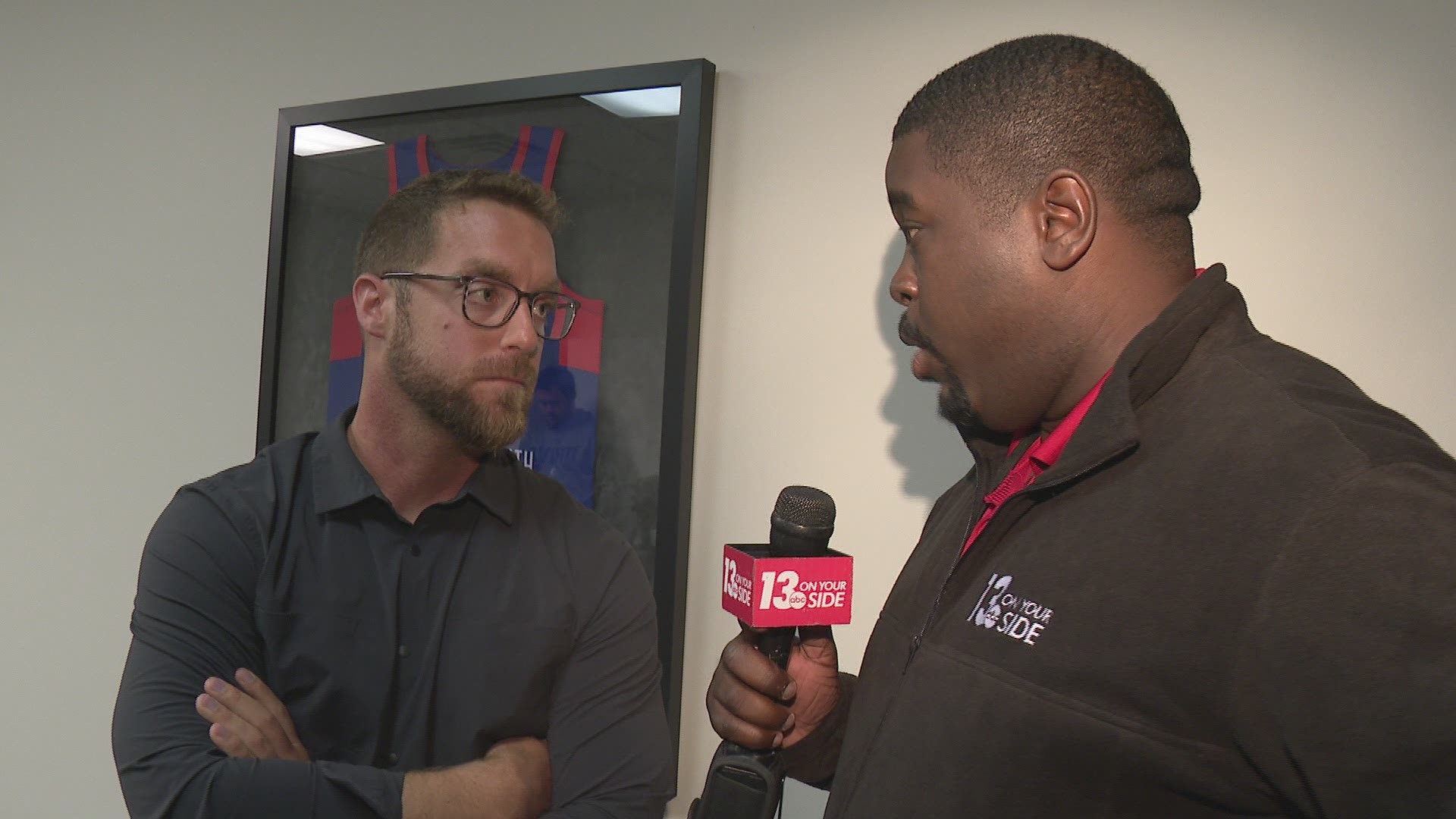 The Pistons and the Grand Rapids Drive have an agreement that runs through the 2020-21 G League season.

The Drive sent us a statement that read: "We just completed our fifth season in Grand Rapids and had another fantastic year continuing our playoff streak. We are deeply committed to our fans and love being part of the sports landscape in the community that we've called home since 2014. This team has been community-built and supported for five seasons, and we are looking forward to continuing the growth of the franchise here in West Michigan. We have no plans of relocating to Detroit, but continue to have great communication and a positive relationship with the Pistons organization. We are solely focused on our sixth season this upcoming fall, in partnership with the Detroit Pistons and the NBA."

►Make it easy to keep up to date with more stories like this. Download the 13 ON YOUR SIDE app now.