Officer Jason Taft resigned before he could be fired, according to the Platteville Police Department 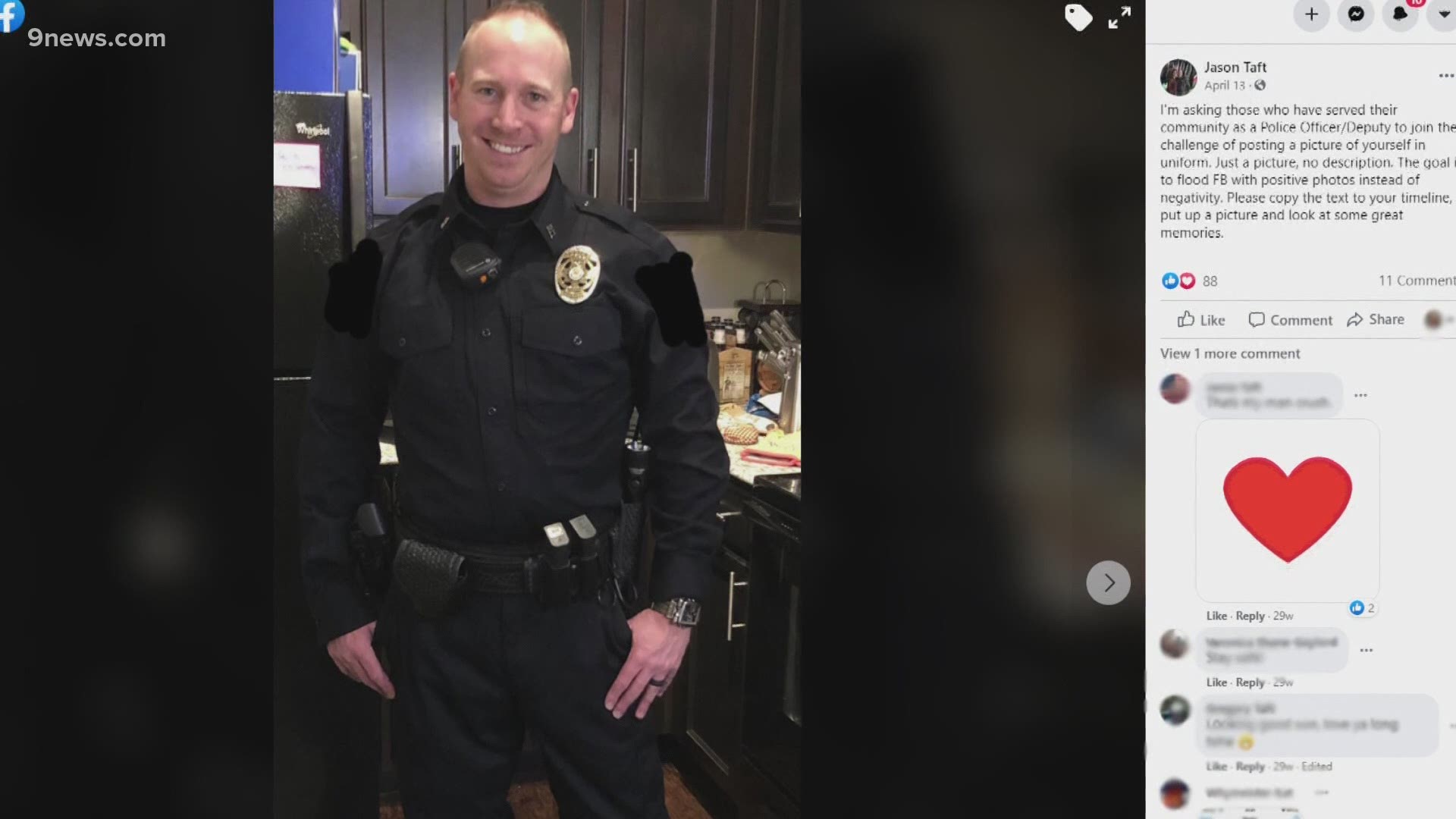 PLATTEVILLE, Colo. — An officer with the Platteville Police Department (PPD) who was placed on administrative leave following alleged inflammatory social media posts against Democrats has resigned.

According to a statement from Platteville Police Chief Carl Dwyer, an internal investigation that began Nov. 4 was concluded on Nov. 10. Notice of the intended discipline, which was the firing of Officer Jason Taft, was not provided to Taft until Wednesday because he was unavailable to receive direct correspondence before that, Dwyer said.

The statement said Taft submitted his resignation Wednesday "prior to completion of the Town's internal disciplinary procedures."

>> The video above is our original reporting on the investigation.

Taft is accused of writing posts on social media posted the day after Election Day that say:

"If for some reason we lose do we get to be little [expletive] and beat the hell out of the other party like they did. Because they don't believe in what we do. In fact in case we actually let Biden win. There will be far fewer results than this year because we'll help them find God. Democrats you were scared of Trump now's the time to be afraid. We will do what you have done to our city's and prevail p.s. please meet me at the battle grounds."

"I'm ready to leave my job just so I can hurt these people that act like they know what real life is about. They are a bunch of time out in the corner billy people. They have no clue of the true rath [sic] thats coming. Dems you though you made a scene or statement with BLM just wait this it will be fun!"

Platteville is located in Weld County, about 38 driving miles north of Denver.