You can't teach an old dog new tricks. That's why the Rifle Police Department is retiring their drug dog, Tulo. 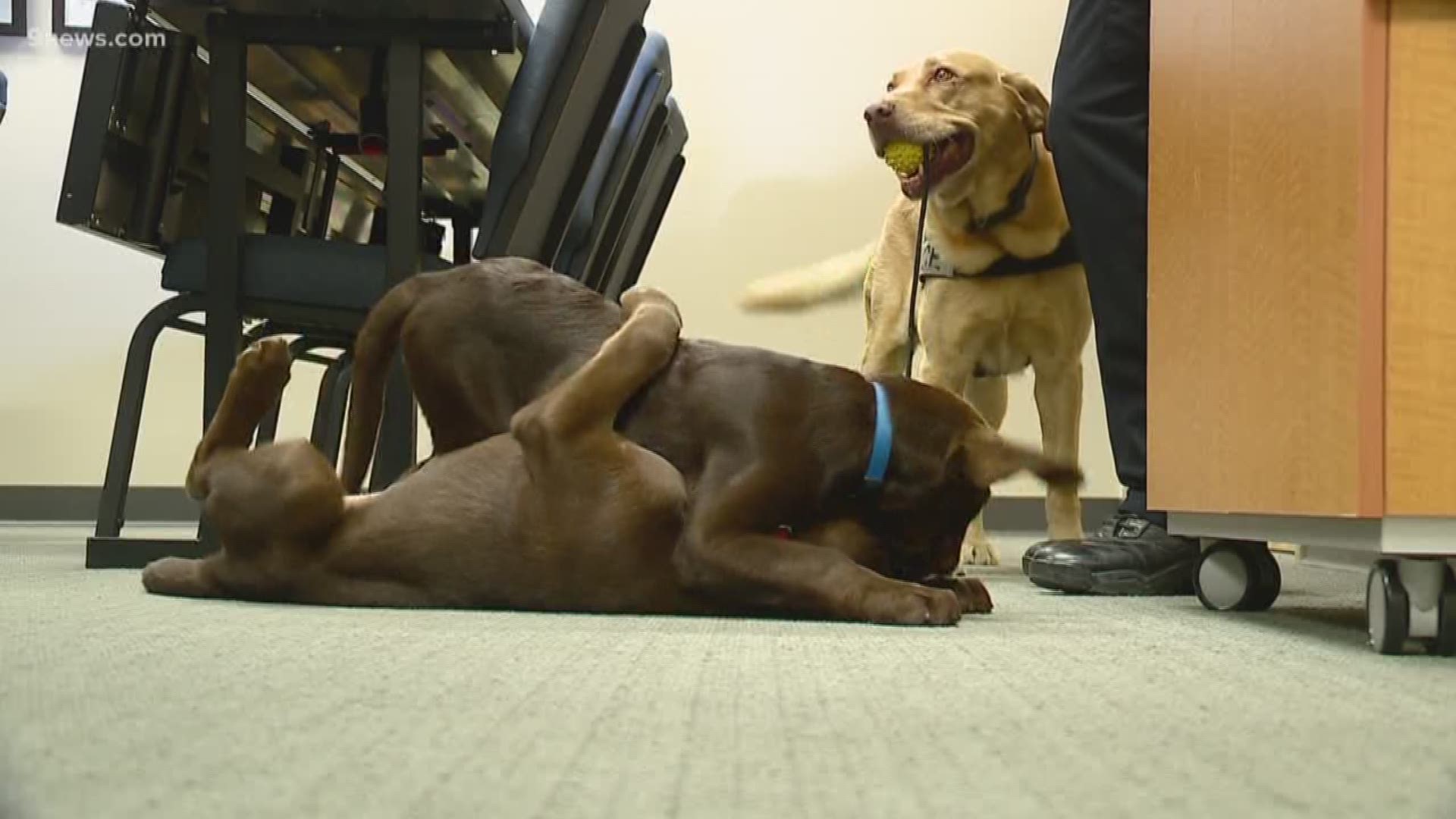 The world of law enforcement moves pretty quickly. Officers, including those with 4 legs, have to be ready for changes.

That's the case at the Rifle Police Department where their 9-year-old police dog is being retired to make room for a new breed of drug dogs.

These dogs are trained to better sniff out drugs and to ignore marijuana.

Departments all over the state will soon be taking part in this program. This means the older dogs, trained to track pot, will soon be phased out.

Rifle Police Officer Garrett Duncan spent the last 10 years working alongside their top drug-sniffing dog Tulo. Officer Duncan says Tulo is so good he even has his own publicity pictures.

Of course, as they say, you can't teach an old dog new tricks and it seems Tulo can't be retrained to ignore marijuana.

Now Jax and Makai will have their moment. These young -- and very cute by the way -- puppies can sniff out drugs without getting excited over the smell of pot.

The new drug dogs in Rifle were brought in and paid for by a Rifle resident. Carter Fulk, 12, decided the department needed new dogs so he started a gofundme page as part of a 4H project and raised money to buy the new dogs.