The resolution, approved Thursday, directs the city manager to do a number of things to address food insecurity and strengthen the local food system. 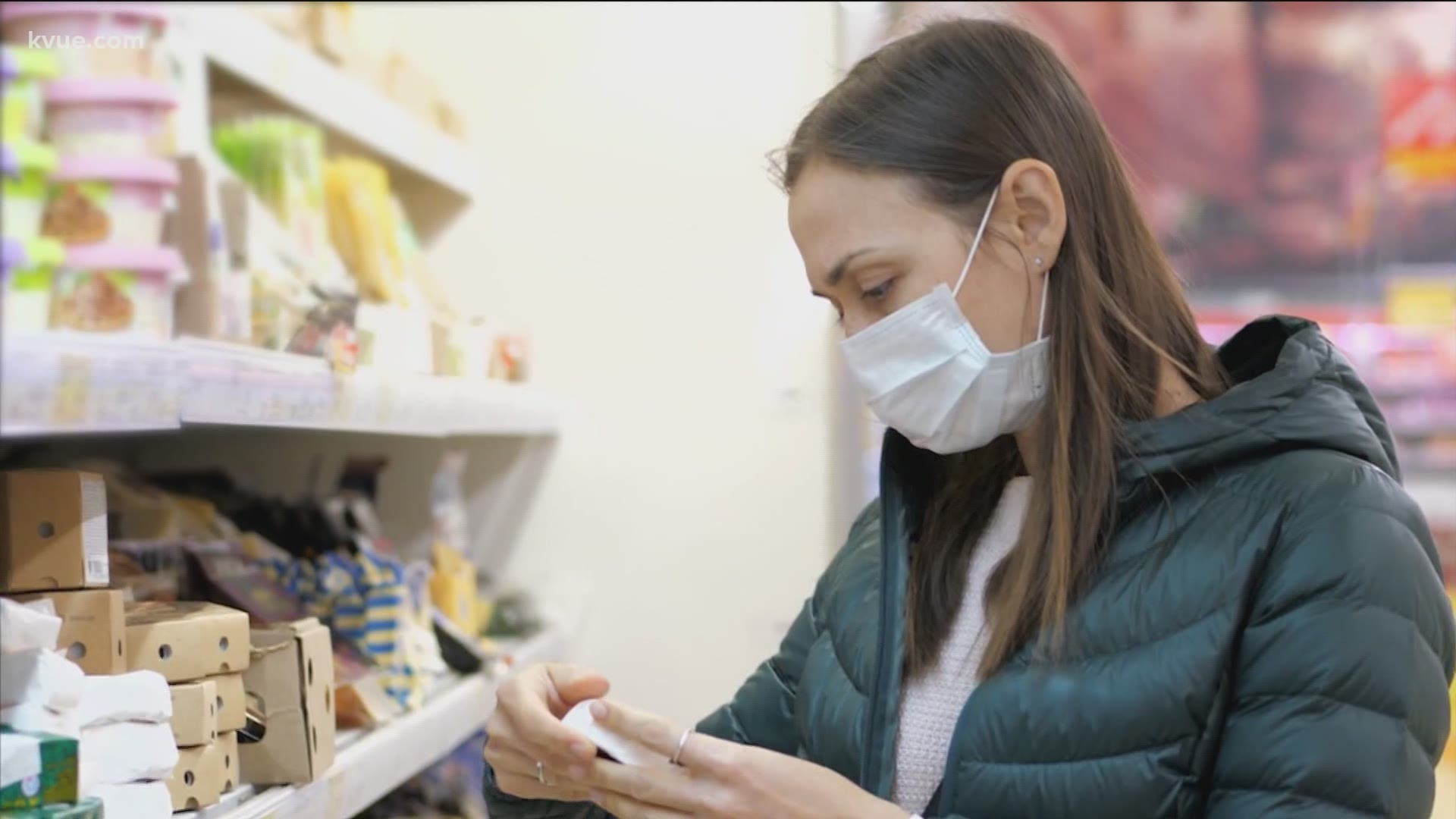 AUSTIN, Texas — The City of Austin wants to make food access easier for those in need. On Thursday, the Austin City Council approved a resolution aimed at rectifying disparities in the community's food system and improving the system's infrastructure.

According to a draft of the resolution, in a January memo, Dell Medical School analyzed 211 calls related to food need and information about resource availability and identified areas – including Dessau Road/East Walnut Creek, Creedmoor and East Riverside/Montopolis – as having high volumes of food need calls to 211 but "comparatively few food resources such as food pantries or distributions in [those] areas."

The analysis also found that areas such as Wells Branch have many residents receiving distributions, but no food pantries where community members can receive food regularly.

The resolution draft also noted that Austin has no public cold storage facilities and that in 2013-2014, the City's Economic Development Department committed to researching potential locations for a slaughterhouse and food processing facilities, but those needs remain unaddressed.

Upon completing the prioritization matrix, the resolution directs the city manager to build on the work of those previous analyses to identify areas of City-owned land that can be used for: cold storage, food processing facilities, alternative agriculture production such as vertical agriculture and hydro- or aeroponics, regenerative agriculture, slaughterhouse uses and two other land-deficient food system needs to be identified by the city manager.