Balance of Power: Tancredo for governor?

Former congressman Tom Tancredo puts his odds of running again for Governor at 50/50 in this interview. Oh, and he’s a Republican again. 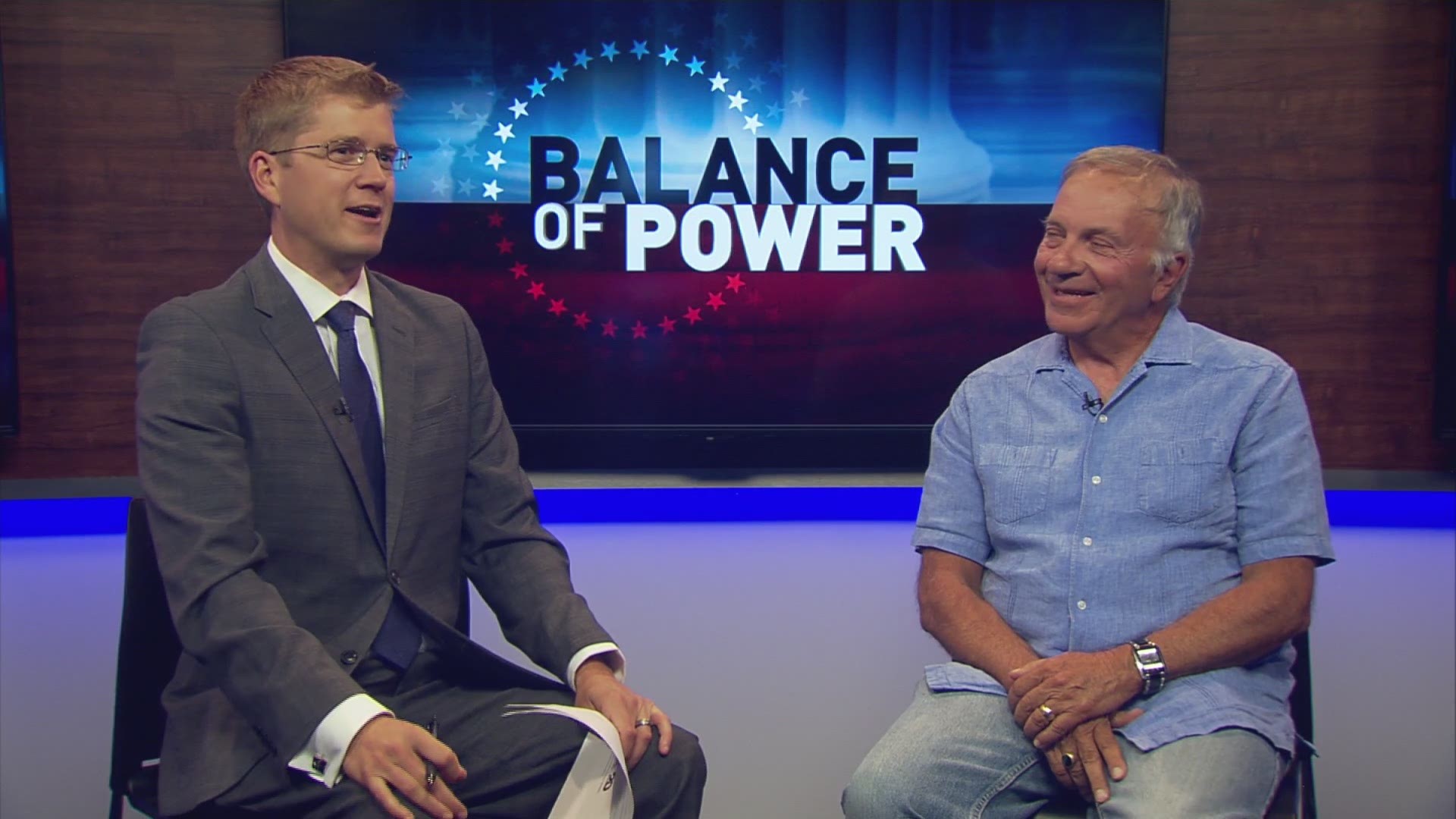 Former congressman Tom Tancredo puts his odds of running again for Governor at 50/50 in this interview. Oh, and he’s a Republican again.

Tancredo -- an immigration hawk and perennial conservative candidate – left the GOP after his last run in 2014.

In our extended interview, we talk about why he’s using the Bernie Sanders tactic of joining the party only when there’s a big race.

Also, why he’s so vocal in his support of VDARE, a group that acts as a platform for white supremacists.

He disputes that characterization, so we went over a few headlines and quotes from VDARE’s website such as “Baylor Football’s Black Rape Culture” and “Saboteurs Even In The Border Patrol–Are They Hispanic?” and “Do We Need More Hispanics?” -- a VDARE article that argues we don’t, in part because “Hispanics who manage to stay in school do as poorly as blacks.”

In a recent Denver Post article, Tancredo took Republicans to task for not speaking out when a Colorado Springs resort canceled the groups’d conference.

Tancredo also explained that he’d be okay extending the provisions of DACA as long as President Trump can get something tangible for it—like an expansion of the E-Verify pre-employment screening program, which he argues is a far more important check on illegal immigration than the proposed border wall.

Balance of Power airs every Sunday at 8:50 a.m. on 9NEWS, right before NBC’s Meet the Press. Episodes and extended interviews are posted on Sundays to 9NEWS.com.YOUR THOUGHTS: connect with Balance of Power on Twitter and Facebook to send us your questions and comments. You can also send us an email. (politics@9news.com)