Rep. Jared Polis (D-Colorado) is jumping into the race for Colorado governor, joining a growing field of candidates attracted to what will be an open seat in 2018. 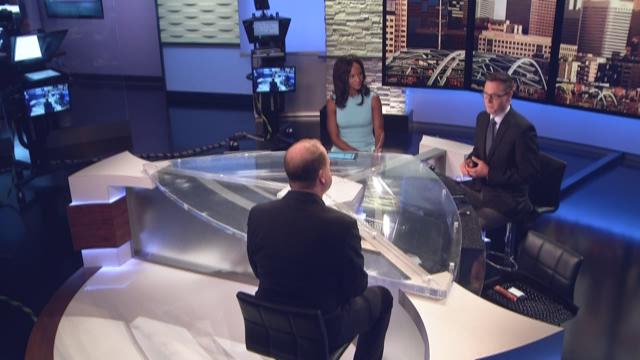 Rep. Jared Polis (D-Colorado) is jumping into the race for Colorado governor on Sunday, joining a growing field of candidates attracted to what will be an open seat in 2018.

Polis will kick off his run with a cross-state road trip on Monday. He appeared Sunday morning for an interview on Balance of Power.

One of the five richest members of congress, Polis has positioned himself as arguably the most liberal member of Colorado’s congressional delegation.

His reputation with far-left voters in Colorado isn’t entirely flawless, though. He pushed forward—and then scuttled—a pair of statewide ballot questions to crack down on the manner in which oil and gas extraction can be allowed in 2014, angering anti-fracking activists.

Polis recently hinted that he’s still interested in pursuing more controls on the industry through other legal avenues.

The announcement by Polis creates ripples in Colorado politics beyond the governor’s race-- it creates yet another major open seat in the 2018 elections.

Rep. Ed Perlmutter (D-Colorado) has already decided to run for Governor rather than seek re-election to Colorado’s 7th district on the West side of Denver.

Polis’ seat in the 2nd district is considered less competitive for Republicans than Perlmutter’s, covering Boulder and surrounding areas—which means the vacancy he leaves creates the potential for a boisterous Democratic primary there.

Gov. John Hickenlooper (D-Colorado) will be out after next year due to term limits, which has already drawn a substantial number of candidates with more expected to jump in on both sides.