The bill would stop people convicted of violent misdemeanors from buying guns for five years after their convictions. 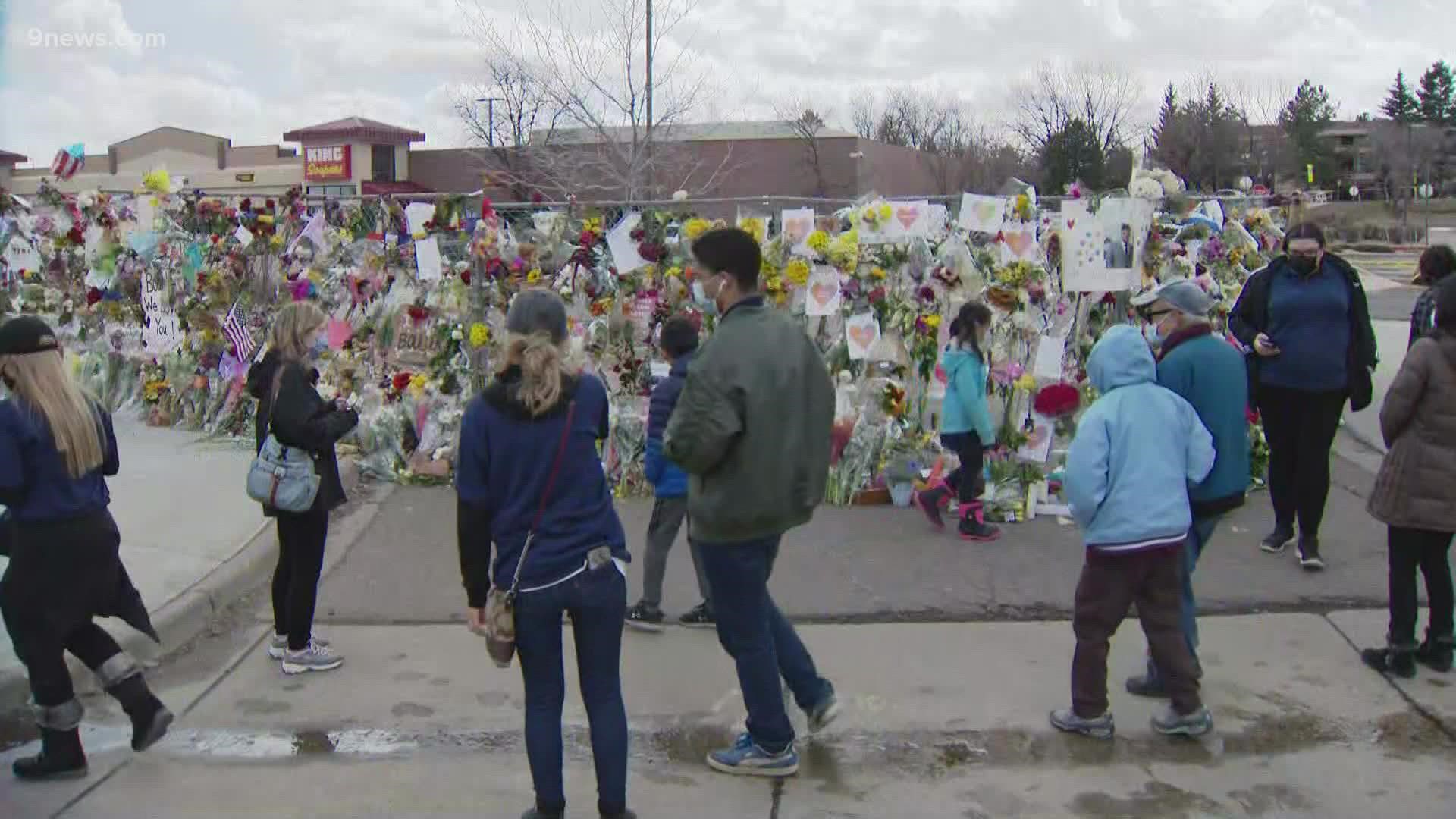 WASHINGTON — The man suspected of killing 10 people at a Boulder King Soopers in March bought his gun legally, despite a past violent conviction.

Thursday, Democratic U.S. Rep. Joe Neguse, who represents Boulder, introduced a bill that would keep others with the same kind of criminal history from buying guns for five years.

The bill would stop people convicted of violent misdemeanors from buying guns for five years after their convictions.

The suspect in the Boulder shooting bought his gun three years after his conviction.

"Last night I was talking to her son, Nathaniel, and he said to me, 'Aunt Jen, she was my rock. Losing her has been life-shattering. She was brightness in a dark world,'" MacAskill said.

The bill faces an uncertain future in the narrowly Democratic-controlled U.S. Senate.