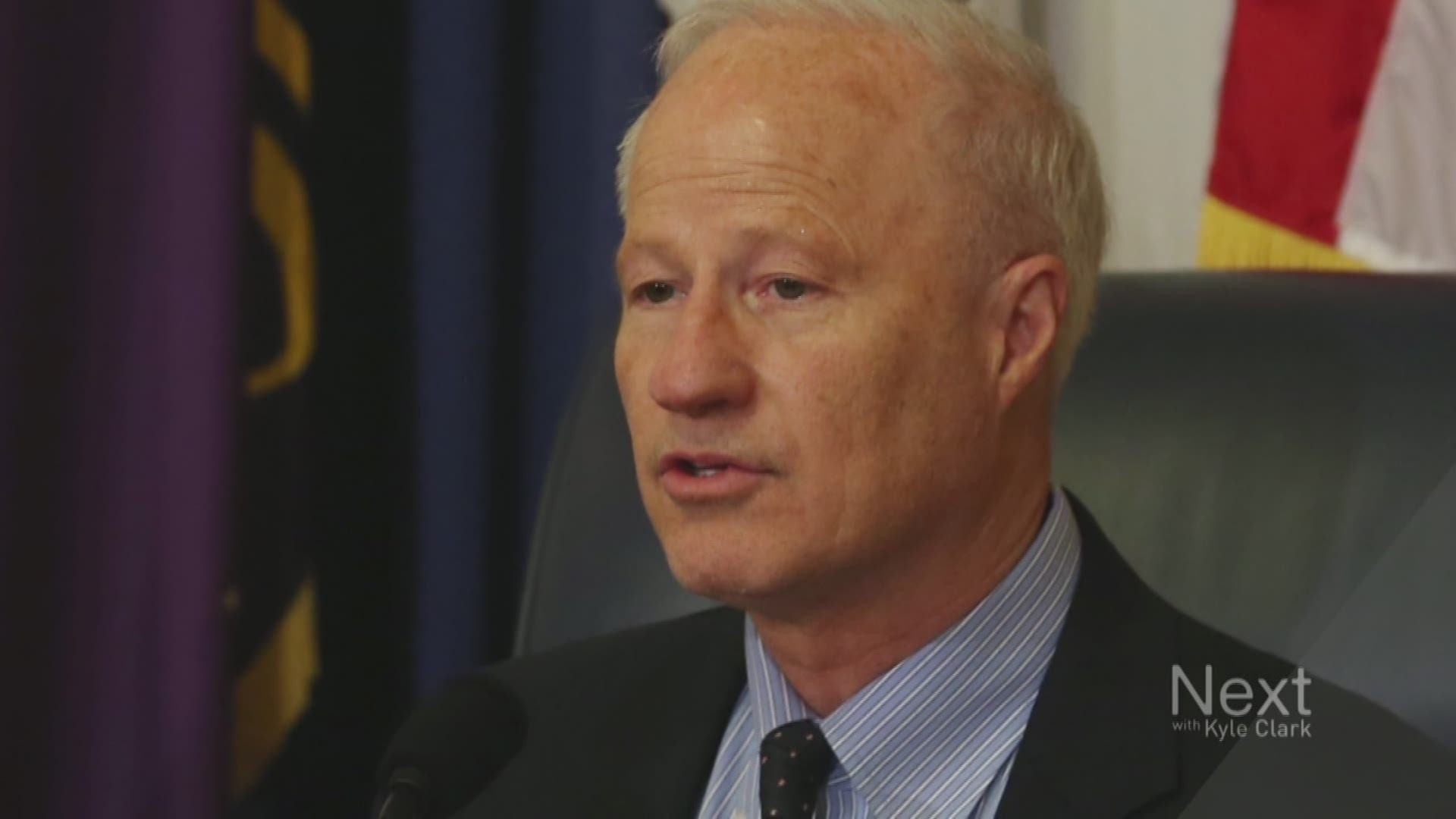 KUSA— Describing the separation of families at the U.S.-Mexico border as “a terrible mistake” by the Trump administration, Rep. Mike Coffman (R-Colorado) told 9NEWS he’s planning a trip to the border and is calling on President Donald Trump to fire one of his senior advisors.

“The President should fire Stephen Miller now,” Coffman said. “This is a human rights mess. It is on the president to clean it up and fire the people responsible for making it."

RELATED | Verify: Fact from fiction regarding families being separated at border

Coffman was the lone member of Congress from Colorado to break party ranks in an immigration vote Thursday, joining Democrats in voting against the more conservative of a pair of immigration bills scheduled for votes this week.

However, Coffman said he does support what’s being called the “compromise” bill on immigration because that deal between moderate and conservative Republicans provides a path to citizenship for the so-called “Dreamers” who were brought into the country illegal as children.

In his upcoming visit to the border region of Texas, Coffman said he plans to inspect the living conditions where children are being held. He also said he hopes to gain a better understanding of how long it might take federal officials to reunite family member who have already been separated from each other, something Coffman says should happen as soon as possible.