Through a partnership with Colorado Immigrant Rights Coalition, State Reps. Kerry Tipper and Naquetta Ricks are working on an immigrant legal defense fund. 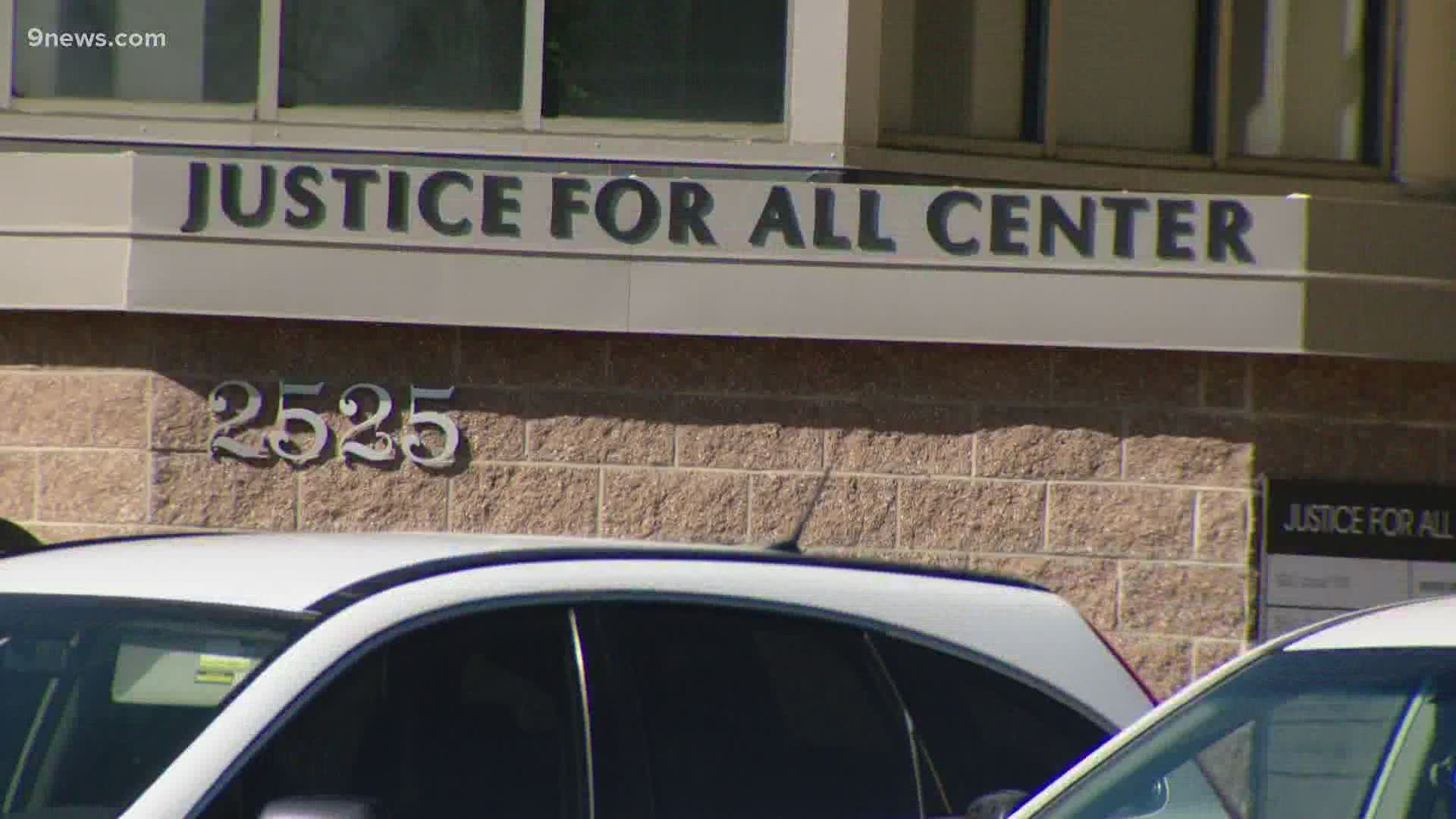 COLORADO, USA — In immigration court, having legal representation can mean the difference between staying in the United States or being deported. A 2015 study from the University of Pennsylvania showed that immigrants with a lawyer present were 10 times more likely to win their cases.

"When you think about this, you have an individual, it could be a child that’s detained and held, and they go in front of a judge in a system that they likely don’t understand, a language that they probably don’t speak ... " said Colorado State Rep. Kerry Tipper.

In August 2017, Denver Mayor Michael Hancock enacted The Denver Immigrant Legal Services Fund. According to the Denver Foundation, more than $755,000 has helped provide legal representation to immigrants in detention centers, in addition to other relief resources.

In order to qualify for the funds, people seeking the help must live within the city and county of Denver. The bill Tipper and State Rep. Naquetta Ricks are working on would apply to people statewide.

9NEWS: If the bill passes, how will funds be distributed?

Tipper: "The way that it's set up right now, individuals would likely work through a nonprofit. For example, RMIAN is one of the big recipients of the Denver grant program and they represent individuals. It would work out something like that."

Who will qualify for these funds?

Tipper: "It will be means-tested, again we're trying to get individuals that don't have the means to hire a lawyer, so that would be the mechanism."

How big of an issue is this in our state?

Ricks: "I think it's pretty prevalent, nearly 142,000 U.S. citizens in Colorado live with at least one family member that's undocumented. So, you have a huge population. Here in Aurora, where I'm at, there's over 160 languages spoken and almost 25% of people say they're from another country. We have that huge of an immigrant population, so yeah, it's prevalent."

Where are we in the process of getting the bill passed?

Tipper: "It hasn't been introduced yet. I know that CIRC (Colorado Immigrant Rights Coalition) was working on this last year, but the pandemic sort of put a dent in that plan. We're still drafting the bill and working through some of the nuances of the bill and it will be introduced probably in March."

How can members of the community show support for this bill?

Ricks: "They can come in to testify at the committee hearings and be a part of it. We do know that there has been precedented support and interest in this bill, so we're looking forward to having people come in and talk with the legislators on why this is important for our community and the state of Colorado."

If you have more questions about the bill, you can also reach out to Colorado Immigrant Rights Coalition at info@coloradoimmigrant.org.

RELATED: Denver City Council will decide if five unrelated people can live in one house

RELATED: 'We're now in the fraud business:' More scam unemployment claims have been filed in Colorado than legit ones