Among the plaintiff businesses was The Green Solution, a Denver-based cannabis company whose finances the IRS began auditing for tax years 2013 and 2014. 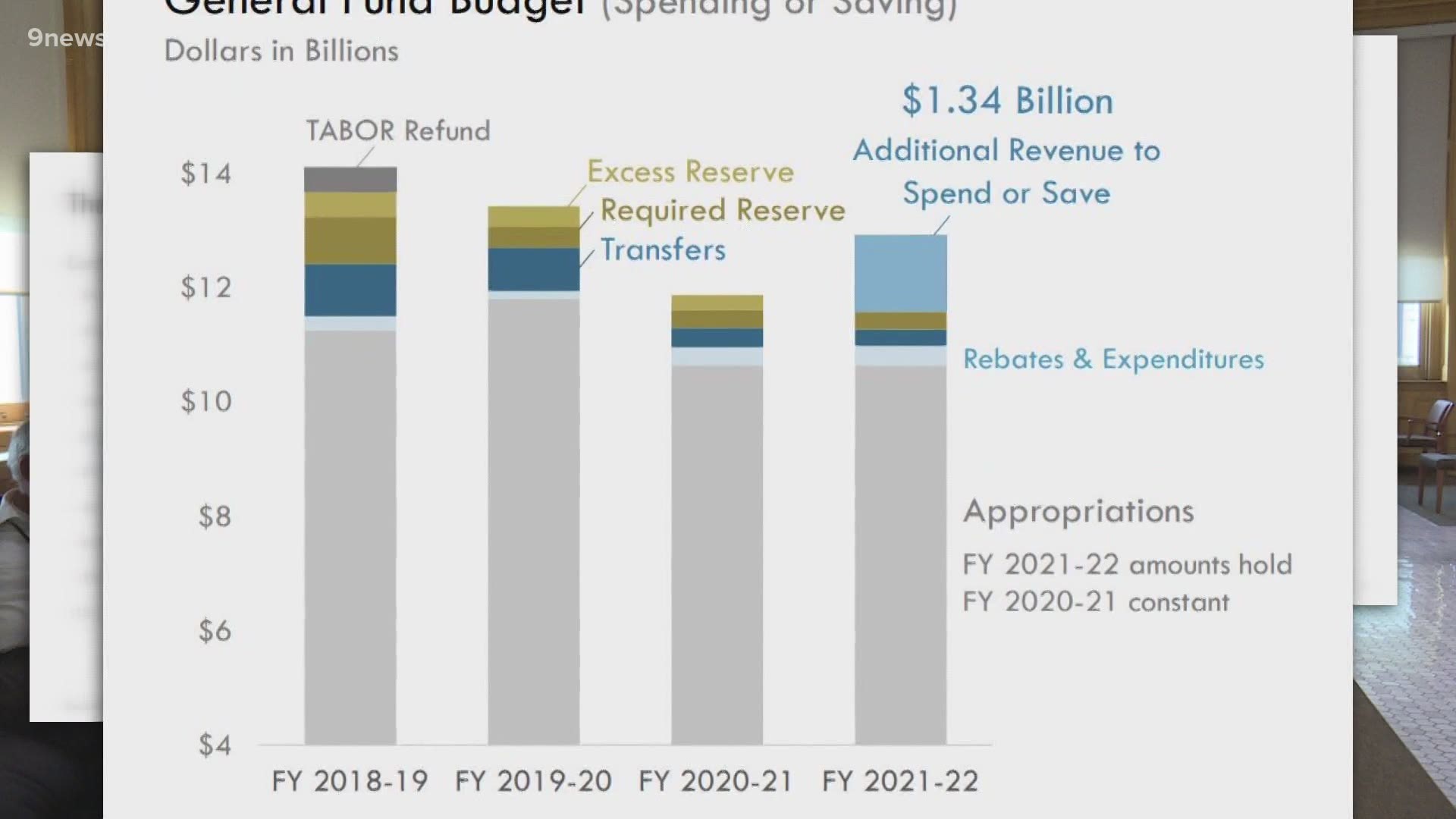 DENVER — In the latest of a series of cases challenging the Internal Revenue Service’s authority to obtain financial records from Colorado cannabis companies, the U.S. Court of Appeals for the 10th Circuit has once again ruled in favor of the government.

“These arguments are familiar to us. Over the last several years, multiple Colorado marijuana dispensaries have challenged the IRS’s ability to investigate and impose tax consequences upon them,” wrote U.S. District Judge Mary Beck Briscoe in an opinion issued on Tuesday. “The dispensaries have lost every time.”

She added: "The same result is warranted here.”

>> Video above: Tourism, the pot tax and other revelations from Colorado’s budget forecast

Among the plaintiff businesses was The Green Solution, a Denver-based cannabis company whose finances the IRS began auditing for tax years 2013 and 2014. The company and its pass-through entities did not substantiate their tax information to the government’s satisfaction, so the IRS requested product tracking details directly from Colorado’s Marijuana Enforcement Division and the Marijuana Enforcement Tracking Reporting and Compliance system.

RELATED: Number of seniors using recreational marijuana is on the rise

RELATED: 2 from Denver arrested after Nebraska troopers say they found 60 pounds of pot in their car