Saturday’s state GOP convention catapulted Darryl Glenn from relative obscurity to earning a spot on the June primary ballot for US Senate. 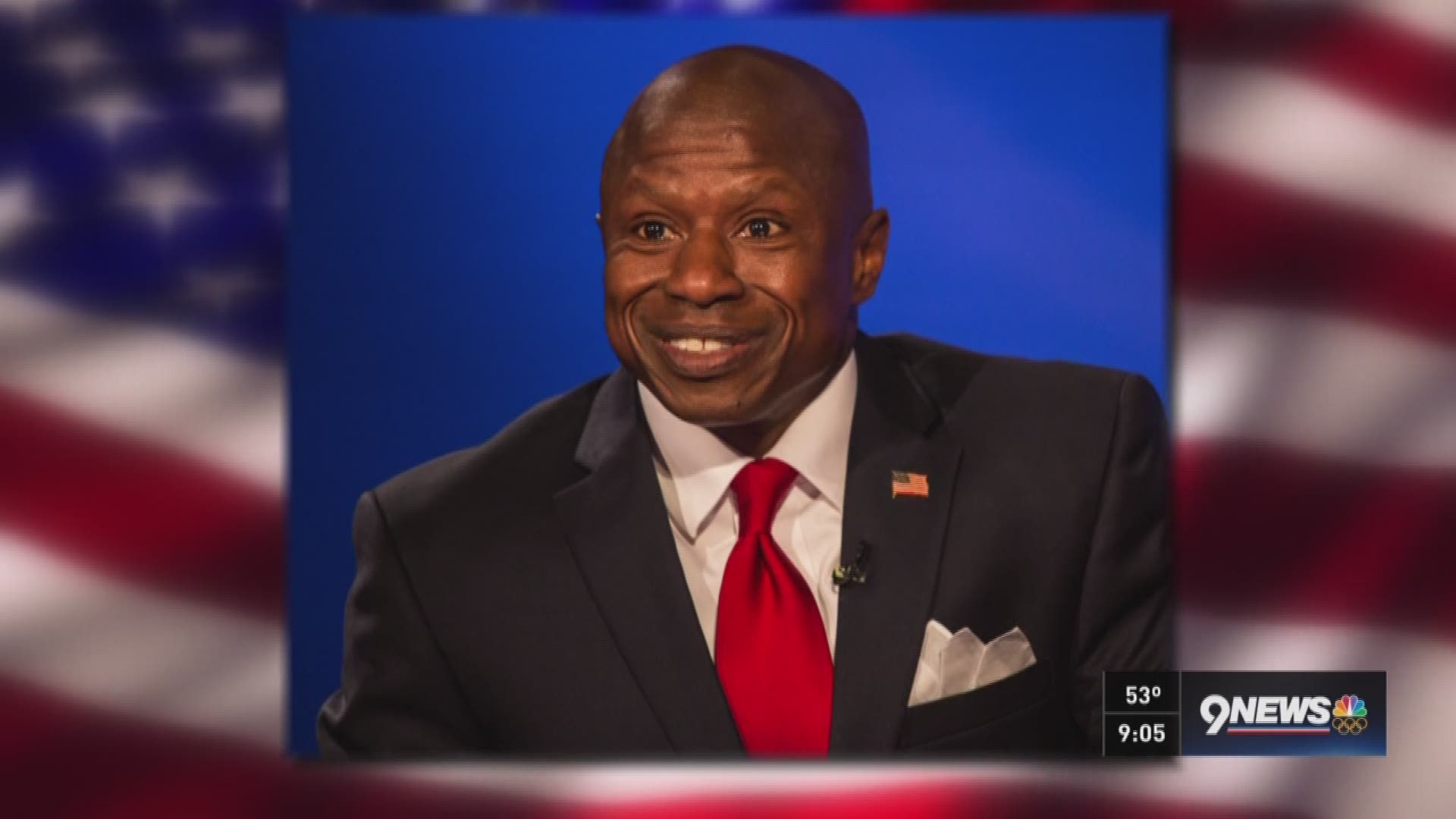 Glenn won 70 percent of the votes from delegates to the state convention in Colorado Springs, which left a group of other candidates splitting votes.

State Sen. Tim Neville was the favorite heading into the convention, but shocked political observers by falling well short of the necessary 30 percent support required to win a slot on the June ballot.

A maximum of five candidates may be in the race because of this result. Four other candidates have turned in signature petitions hoping to appear on the primary ballot.

Robert Blaha, Ryan Frazier, Jack Graham, and former state Rep. Jon Keyser are all waiting on the Colorado Secretary of State’s office to certify that they gathered enough signatures to make the cut.

That news is expected in the next two weeks.

A second 9NEWS debate is scheduled for the evening on June 7, which will be open to all candidates who qualify for the ballot.