Mayor Michael Hancock rolled out his big guns at a rally Tuesday – three former mayors of Denver who support his bid for a third term. 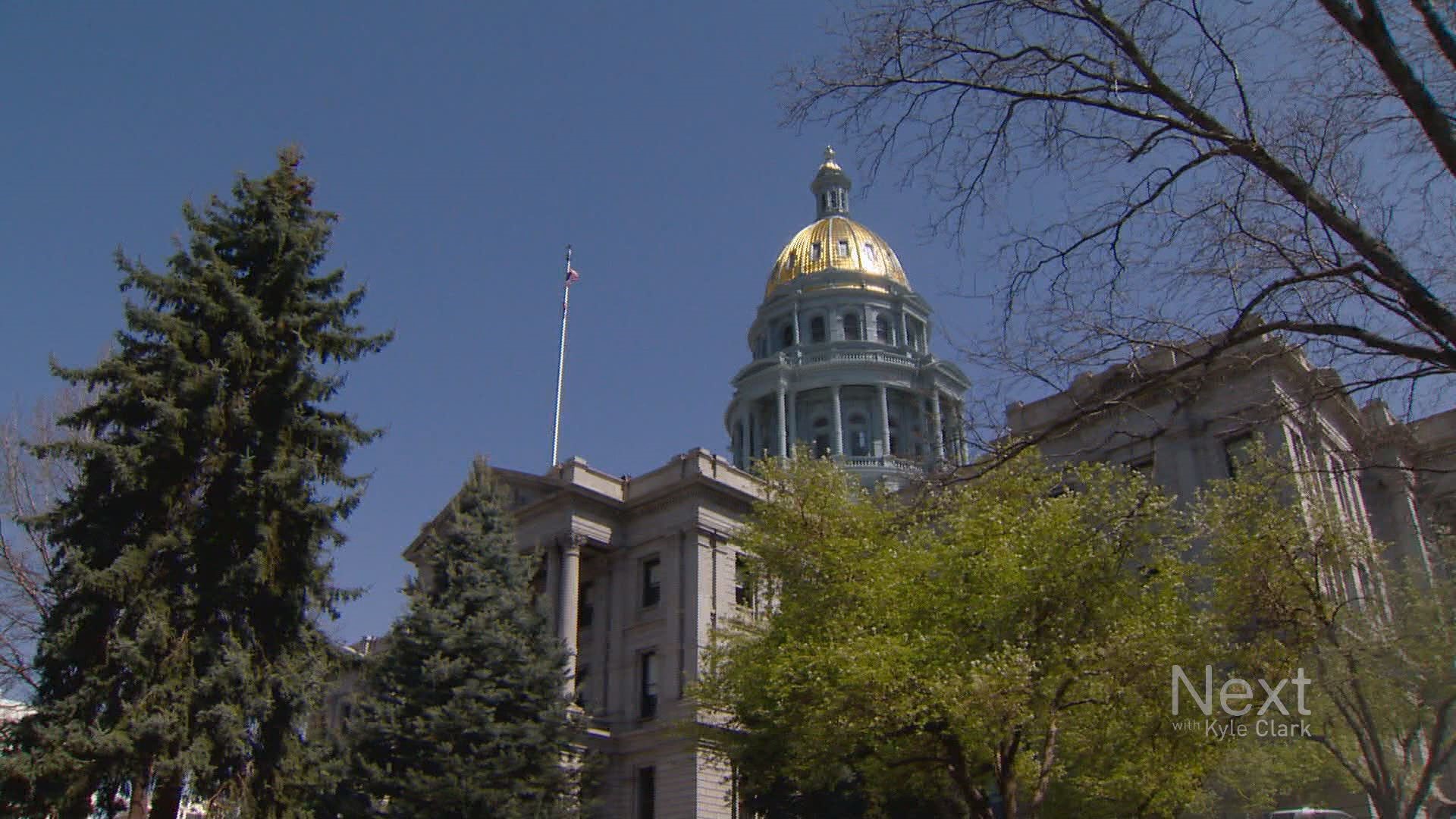 The battle to determine who will be the mayor of Denver took the form of dueling political rallies Tuesday on either side of the street in front of the Denver City and County Building.

On the Civic Center side of Court Street, Mayor Michael Hancock rolled out his big guns – three former mayors of Denver who support his bid for a third term: Wellington Webb, John Hickenlooper and, via a letter, Bill Vidal.

A half hour later, about 100 supporters of urban planner Jamie Giellis gathered on the steps of city hall to hear two of her former opponents, Lisa Calderón and Penfield Tate III, endorse her in the June 4 runoff election.

And the distance between the two campaigns could not have been wider, particularly when it comes to the question of whether to repeal the city’s urban camping ban, which prohibits people from sleeping overnight on public property.