The crowds in Denver gathered after NBC News and AP projected Joe Biden has secured enough electoral votes to win the presidency. 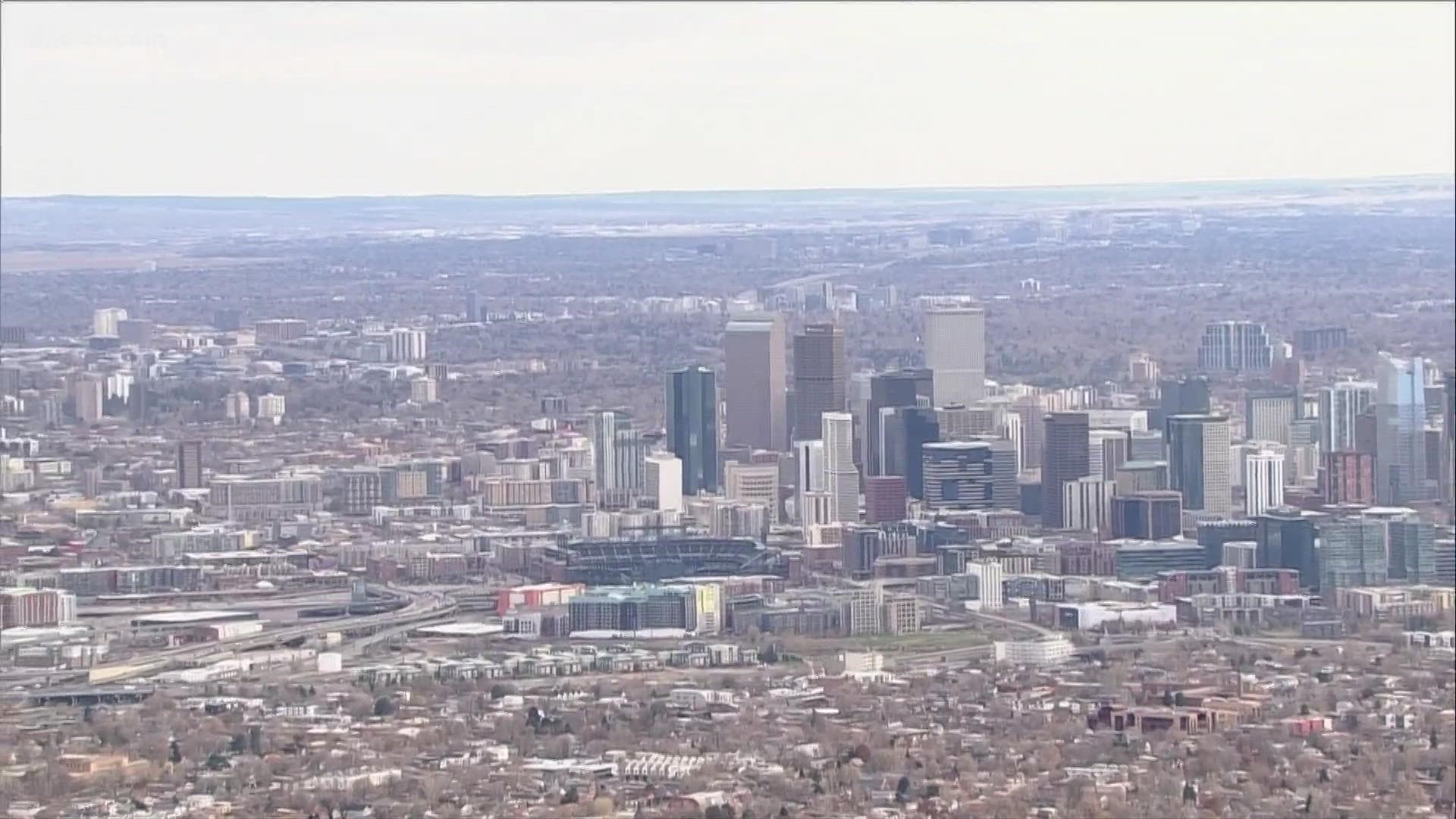 Sky9 captured video Saturday morning of Biden supporters on the Capitol lawn and standing along Lincoln Street with signs and American flags, waving at passing vehicles.

About noon, Trump supporters also gathered at the Capitol. A Colorado State Patrol (CSP) spokesperson said state troopers were deployed in a line between the two groups, which were yelling at each other. There was no violence, CSP said.

NBC News and The Associated Press projected on Saturday morning that Biden had won Pennsylvania and surpassed the 270 electoral votes needed to take the White House.

President Donald Trump released a statement refusing to concede the election, saying, "The simple fact is this election is far from over."

Biden was scheduled to speak at 6 p.m. MST in Wilmington, Delaware.

In Denver, people were also starting to gather at Cheesman Park on Saturday morning for a 1 p.m. rally celebrating the democratic process and Colorado's voting system.

RELATED: Has a presidential candidate ever not conceded? How concession speech tradition began

RELATED: 'We did it' | Vice President-elect Harris shares video of her congratulating Biden