Boulder 'Bedrooms Are For People' measure trails in results

Question 300 on the Boulder ballot asked voters whether to allow a number of residents equal to the number of bedrooms, plus one. 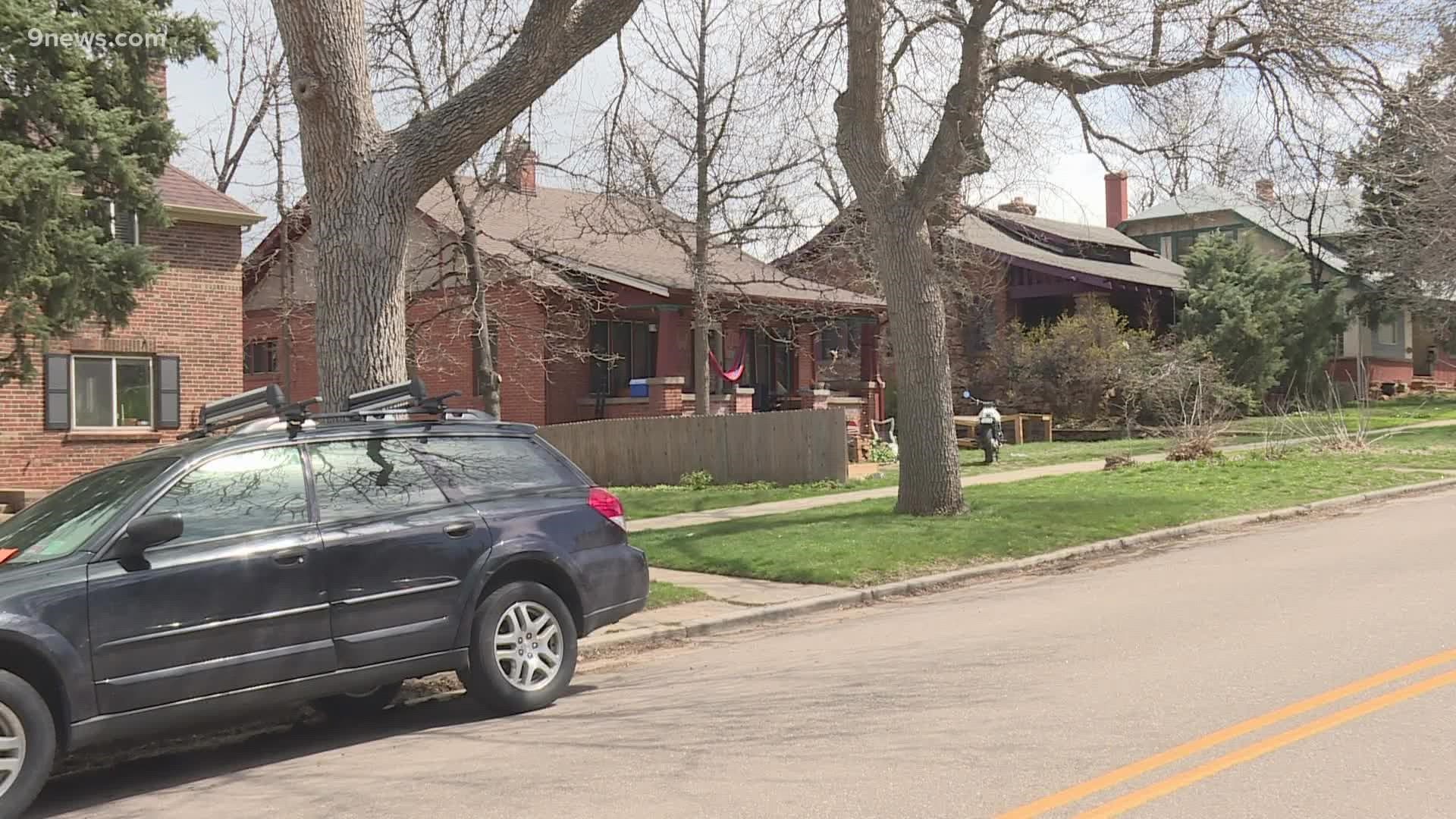 BOULDER, Colo. — Boulder residents on Tuesday voted on Question 300, which asked whether to change the number of unrelated people who can live in a residence.

The limit was three or four people in most areas. This question would allow a housing unit to be occupied by a number of people equal to the number of legal bedrooms, plus one extra person.

A YES vote was in favor of an expanded number of unrelated people who can live together. A NO vote was for the current occupancy limits to stay in place.

The group, Bedrooms Are For People, gathered the required number of signatures to get the question on the ballot, after previously trying unsuccessfully in 2020.

Under Question 300, a bedroom must meet certain city requirements for size, access and intended use. For instance, a garage, kitchen or bathroom can't qualify as a bedroom.

Bedrooms Are For People said about Question 300 that, "All people in Boulder should get the benefits of sharing housing, including the costs of rent or mortgage, transportation, food and child care."

The group No on Bedroom$ said on its website that Question 300 would "dismantle your neighborhood by turning single-family homes into overcrowded de facto dormitories."

RELATED: Boulder Question 300: How many unrelated people can live in a home?