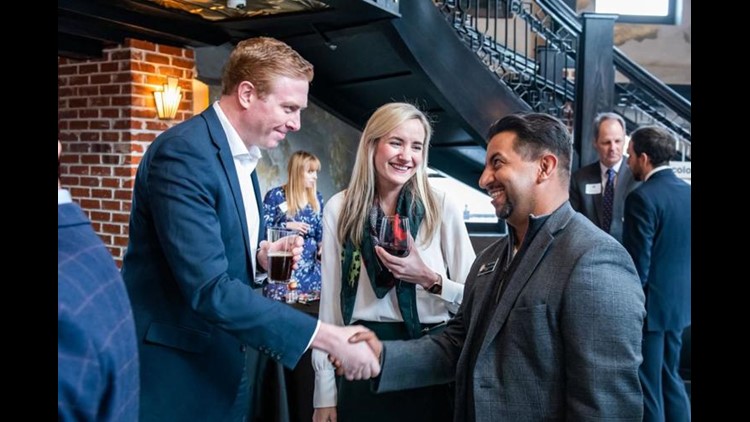 Candidates tightly packed in race for clerk-recorder; runoff ahead

DENVER — Denver City Councilman Paul López took a narrow lead in unofficial returns in the three-way race for Denver clerk and recorder in the election that ended Tuesday. But the race was headed to a June 4 runoff since no candidate was in striking distance of a 50% majority.

Three candidates faced off to succeed Debra Johnson as Denver clerk and recorder. The office oversees areas ranging from marriage licenses to foreclosures to elections. Johnson decided not to run for another term.

Vying to succeed her are:

• López, a term-limited city councilman who has worked as a labor and community organizer.

• Sarah O. McCarthy, the former executive director of Metro Denver Habitat for Humanity, who ran unsuccessfully against Johnson in 2011.