Colorado Secretary of State emphasizes security ahead of Election Day

Colorado Secretary of State Jena Griswold said the state regularly tests its elections systems to make sure they are not vulnerable to foreign actors. 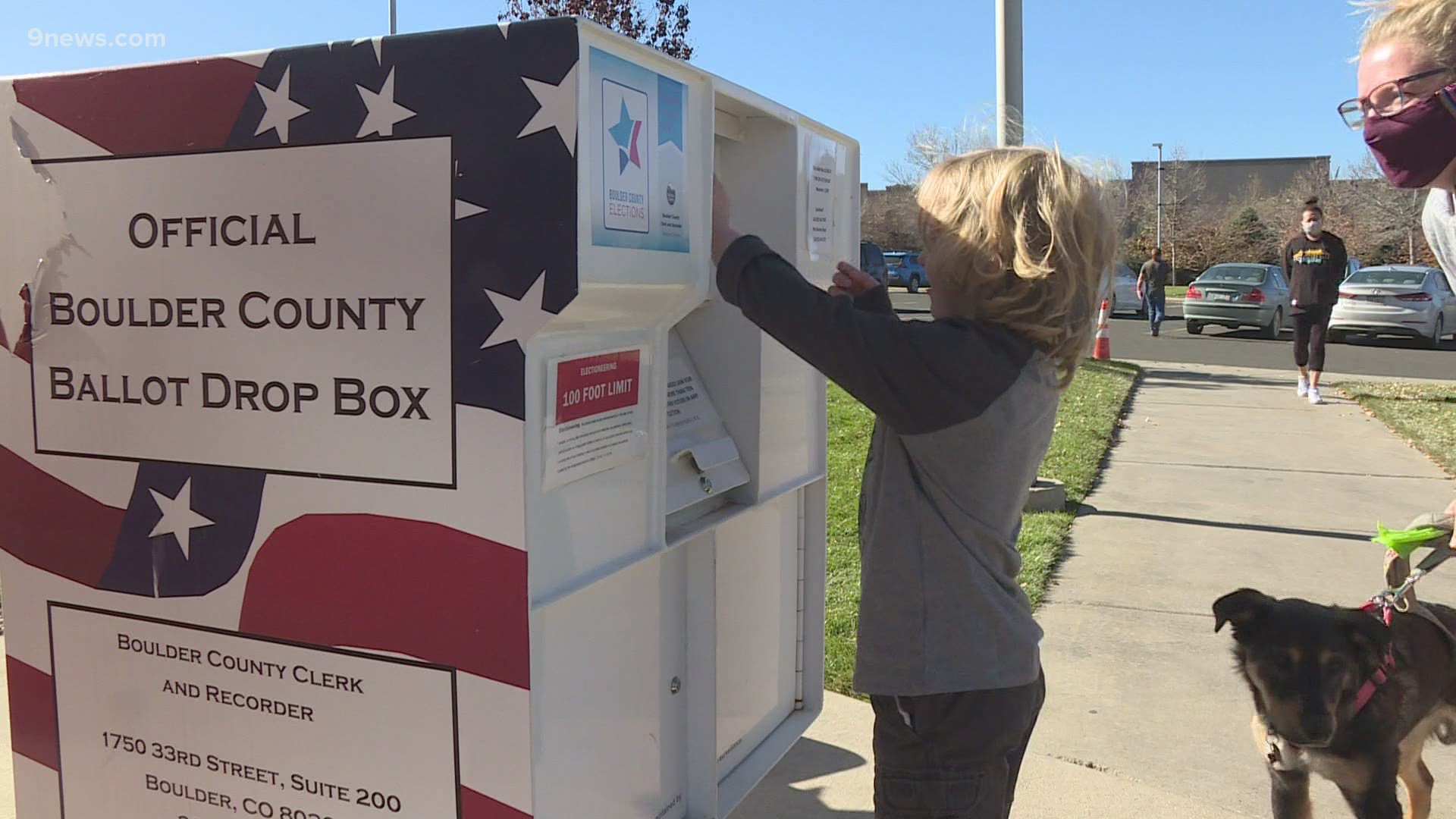 DENVER — Colorado Secretary of State Jena Griswold emphasized the security of the state's elections systems during a news conference on Monday afternoon where she also said Colorado is headed toward record voter turnout.

"We have long been considered the safest place to cast a ballot," Griswold said.

She also warned voters against disinformation from foreign actors ahead of Tuesday's election.

More than 2.5 million Coloradans have already cast their ballots, and Griswold said if past years are any indication, about a third of people who intend to vote will do so on Election Day.

During the news conference, Griswold said there has been evidence of a "scanning" of the state's voting system, but she said that's not out of the ordinary.

“These are actors both foreign and domestic – sometimes we don’t know where they’re coming from – trying to jiggle the doorknobs of the house and see if any windows are open," Griswold said. “They are looking for any vulnerabilities. It doesn’t mean they’re doing anything specific.”

This comes after the Federal Bureau of Investigation (FBI and Cybersecurity and Infrastructure Security Agency (CISA) issued a warning that foreign actors are targeting the 2020 presidential election.

Griswold’s office launched a website earlier this month aimed at educating voters about foreign misinformation with the election.

In addition, she created a Rapid Response Election Security Cyber Unit back in July that she called a “highly-trained team of election security experts who will help protect Colorado’s elections from cyber-attacks, foreign interference and disinformation campaigns.”

The five-person team helps counties with their field cybersecurity as well as combats potential breaches and election-related disinformation, Griswold said.

RELATED: Foreign threats loom ahead of US presidential election

RELATED: US officials: Russia behind spread of coronavirus disinformation