Biden projected to win in Colorado

The Democratic former vice president was projected to take the state’s 9 electoral votes, according to NBC News 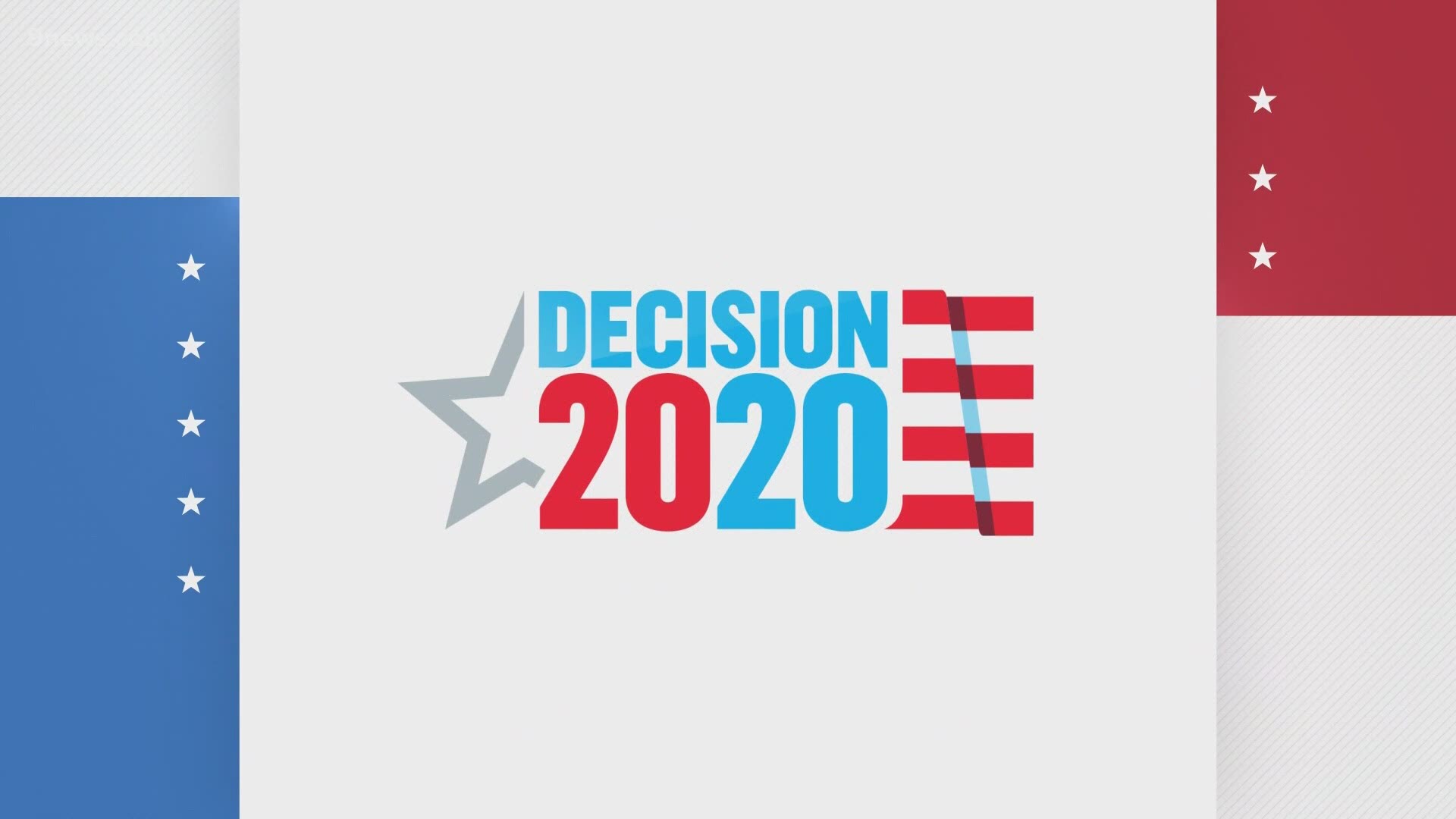 Colorado wasn’t considered a battleground state this year. According to most projections ahead of Election Day, Biden was expected to win in the state, which has gone Democratic in its presidential choice in the past three elections.

In presidential elections since 1952, Colorado’s electoral votes have gone to the national winner 13 times. The times it didn’t, Colorado voted for Richard Nixon, Gerald Ford and Clinton.

See the latest results below.

For all of the latest election results, head to www.9news.com/elections.